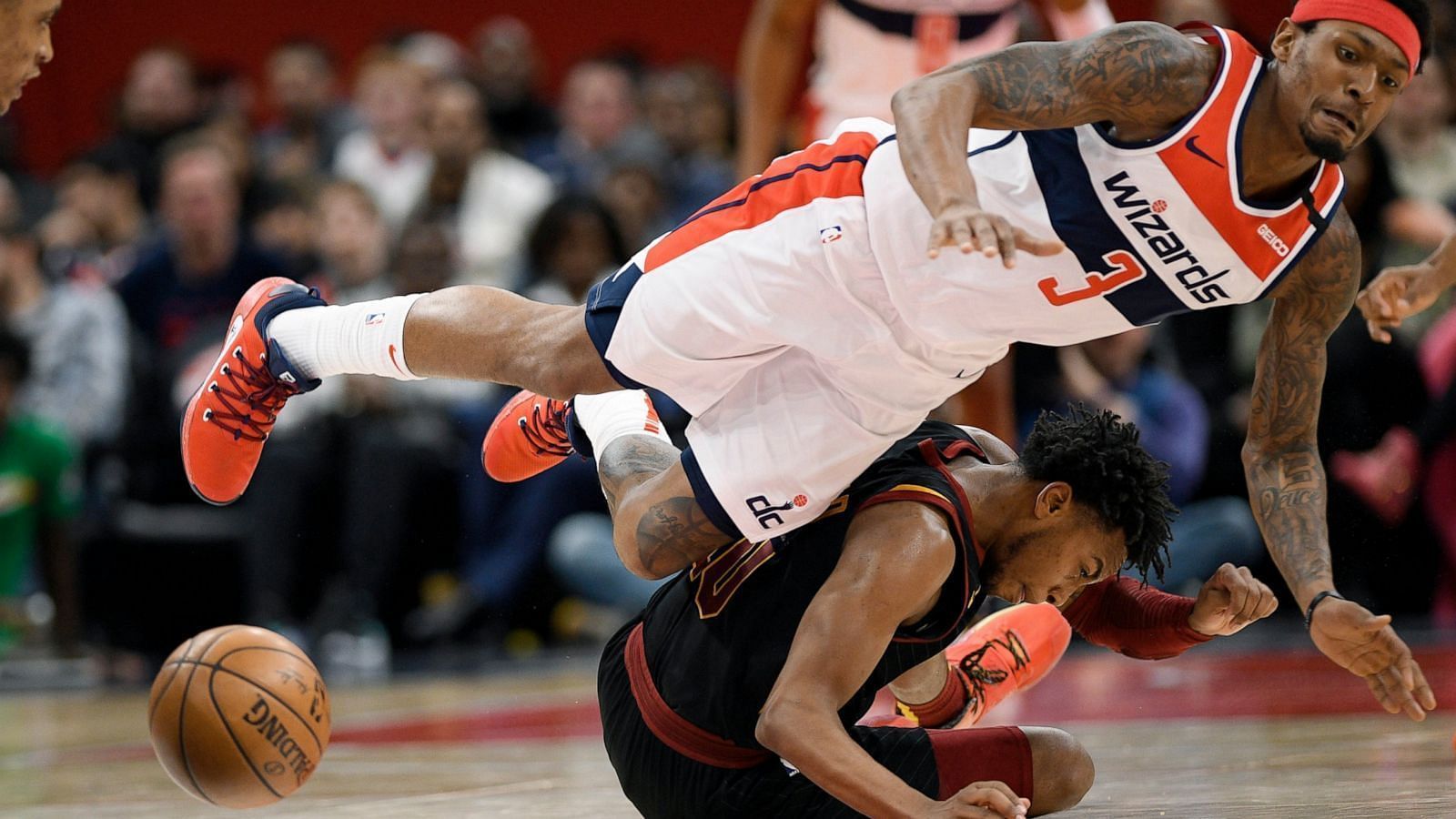 The Washington Wizards and the Cleveland Cavaliers will lock horns at the Capital One Arena in their third meeting this season in the Eastern Conference.

The Washington Wizards are eighth in the Eastern Conference with a record of 17 wins and 17 defeats, and they have lost twice in quick succession in their last two games, with only two wins in their last five games. In addition, they will be without Bradley Beal once more for this game.

The Cleveland Cavaliers are fifth in the Eastern Conference with a record of 20 wins and 14 defeats in the league this season. The Cavaliers have won three and lost two of their last five games in the NBA. They fell to the New Orleans Pelicans in their last game. Jarrett Allen continues to be unavailable for the Cavaliers. In addition, Ricky Rubio will now miss the rest of the season after he suffered a torn Anterior Cruciate Ligament against the Pelicans.

Both sides have exchanged blows in their meetings this season, with both sides winning one each in their two meetings. However, the Cleveland Cavaliers are favorites to pick up the win in this one after a convincing victory in their last meeting against the Wizards.