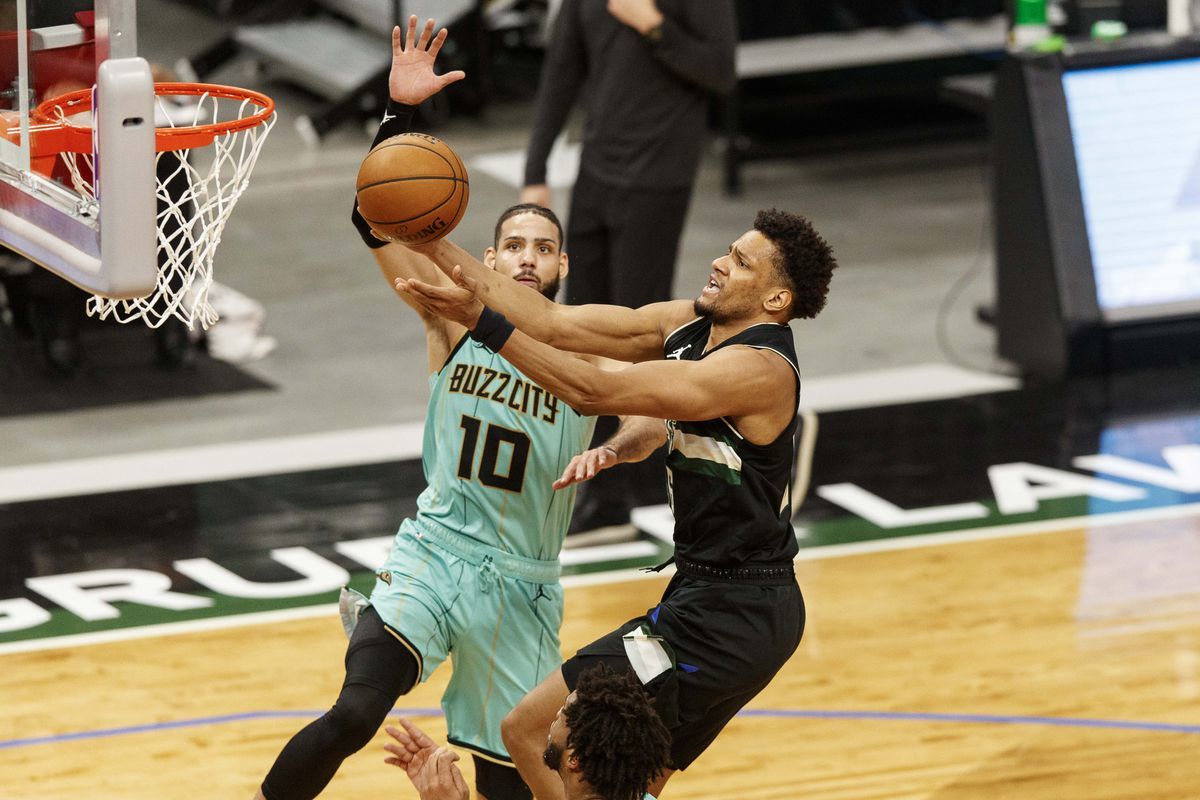 LaMelo Ball came up short in the battle against his older brother and his Hornets side face an even sterner test when they travel to Milwaukee. The Hornets only know one way to play following a tough loss and that is to get out and run the floor. The Over is 8-0 in the Hornets last 8 following a loss of more than 10 points not to mention 4-1 in their last 5 trips to Milwaulkee. The biggest issue for the visitors will be containing reigning NBA Finals MVP Giannis Antetokounmpo. The ‘Greek Freak’ ranks third being Jokic and Anthony Davis with 14.6 paint points per game - a number he will likely eclipse with the Hornets ranking 28th in point paint allowed this season. Both teams rank in the top 10 with respect to possessions per game and efficient output from the stars will see them go close to topping 250 total match points.