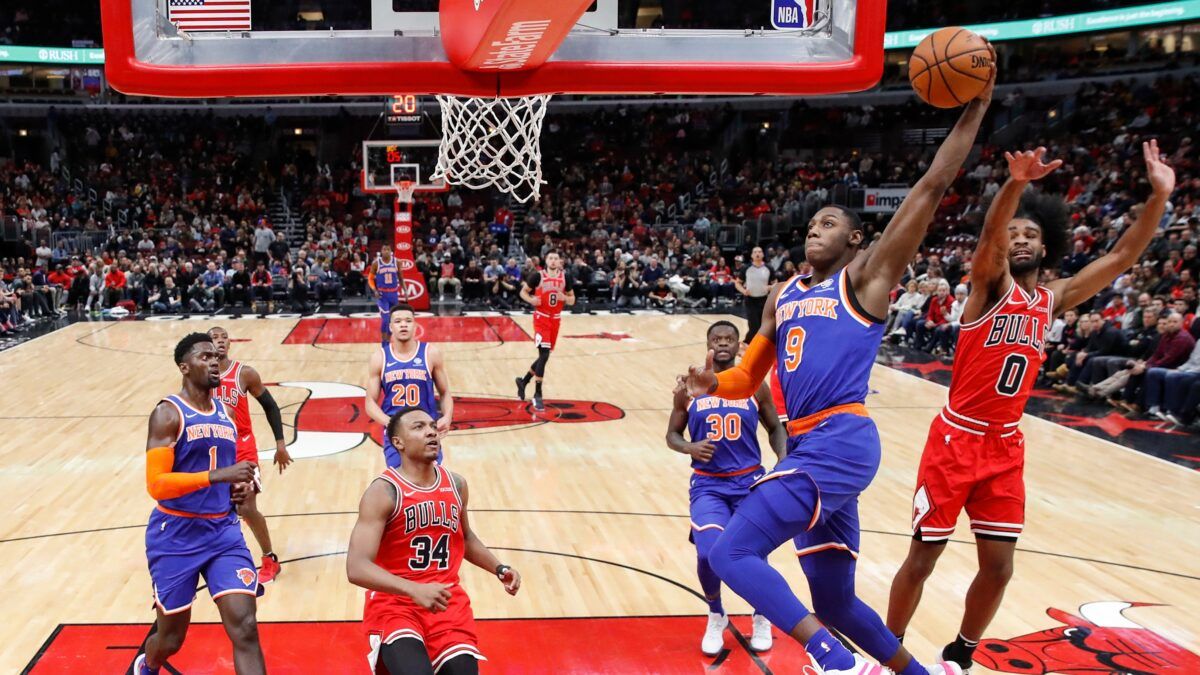 The Knicks improved to 9-7 with a win over the Rockets and although a trip to Chicago looks tough on paper, this is the ideal spot to get behind them. A 8-1 record at the line in their last 9 when on the second of a back-to-back speaks volumes of the commitment the Knicks have under Tom Thibodeau. They have also learned to embrace the underdog tag and have posted a 13-6 ATS record in their last 19 as the betting outsider. The Under is 5-0 in the Knicks last 5 and 6-2 in the Bulls last 6 Sunday games which should result in a low scoring contest. This will further suit the Knicks who have also held their last four opponents to an average of less than 98ppg. Slowing down the Bulls duo of Lavine and DeRozan will not be an easy task with the latter scoring an average of 28.3ppg in the month of November. The Knicks conceded only 41.2ppg in the paid (3rd fewest) and that will force the Bulls to get it done from range. That will play right into the visitors game plan. Knicks to cover.