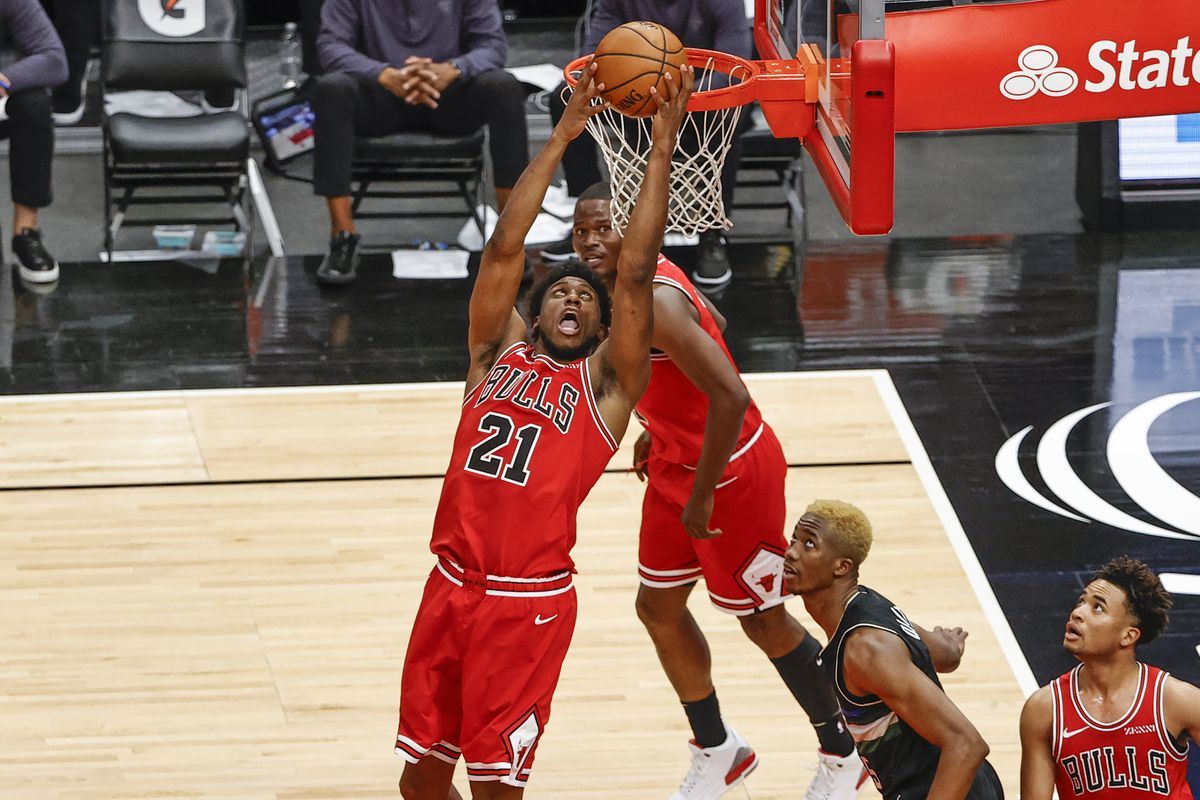 This is an interesting matchup in more ways than one. Not only do we have the ‘Ball Brothers’ locking horns, we also have Michael Jordan taking on the team that he won 6 championships with. The Bulls were looking like a genuine top 4 seed early in the season but losses in 3 of their last 4 have them rattled. In comparison, the Hornets are rolling with wins in 8 of their last 10 including a 6-0 ATS record in their last 6 against teams with a winning record. LaMelo has been a huge driving force behind their recent success with an average of 19.6 points, 10 assists and 8.7 rebounds in his last 7 games. A play on the Hornets is further supported by the fact that they have covered the line in 5 of their last 6 as the outsider. An upset is on the cards.