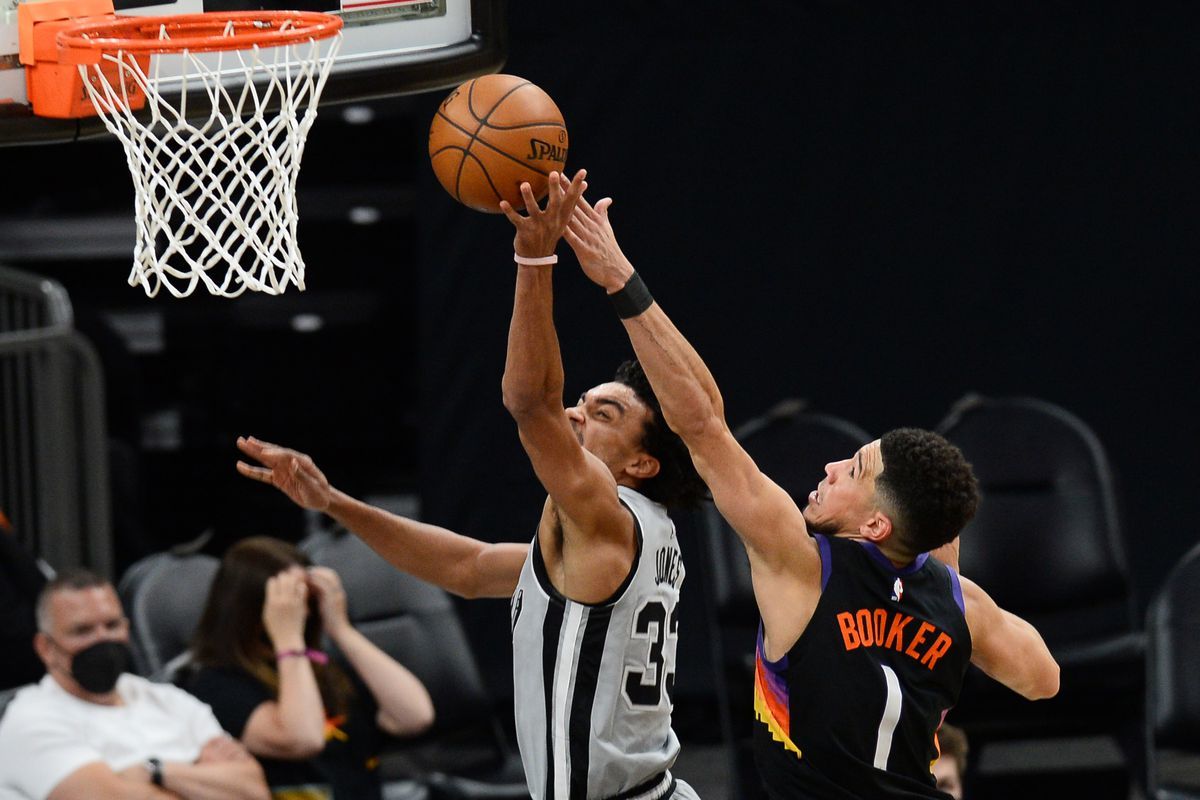 After a slow start to the season, the Suns have found the form that made them the Western Conference champions a year ago. A dominant win over the Nuggets extended their current win streak to 12 games and they are not about to take their foot off the pedal. They have covered the line in 8 of their last 11 games overall and 5 of their last 6 against teams with a losing record. Meanwhile the Spurs are 0-4 ATS in their last 4 with an average losing margin of 15.25 during that stretch. Dejounte Murray has been their only shining light this season averaging 18 points, 8 rebounds and almost 8 assists per game. History suggests having to defend the likes of Chris Paul and Devin Booker will severely impact his production. In his last two against the Suns, Murray averaged a mediocre 10 points and 3.5 assists. Without him at his best the Suns will march to a 13th consecutive victory in style.