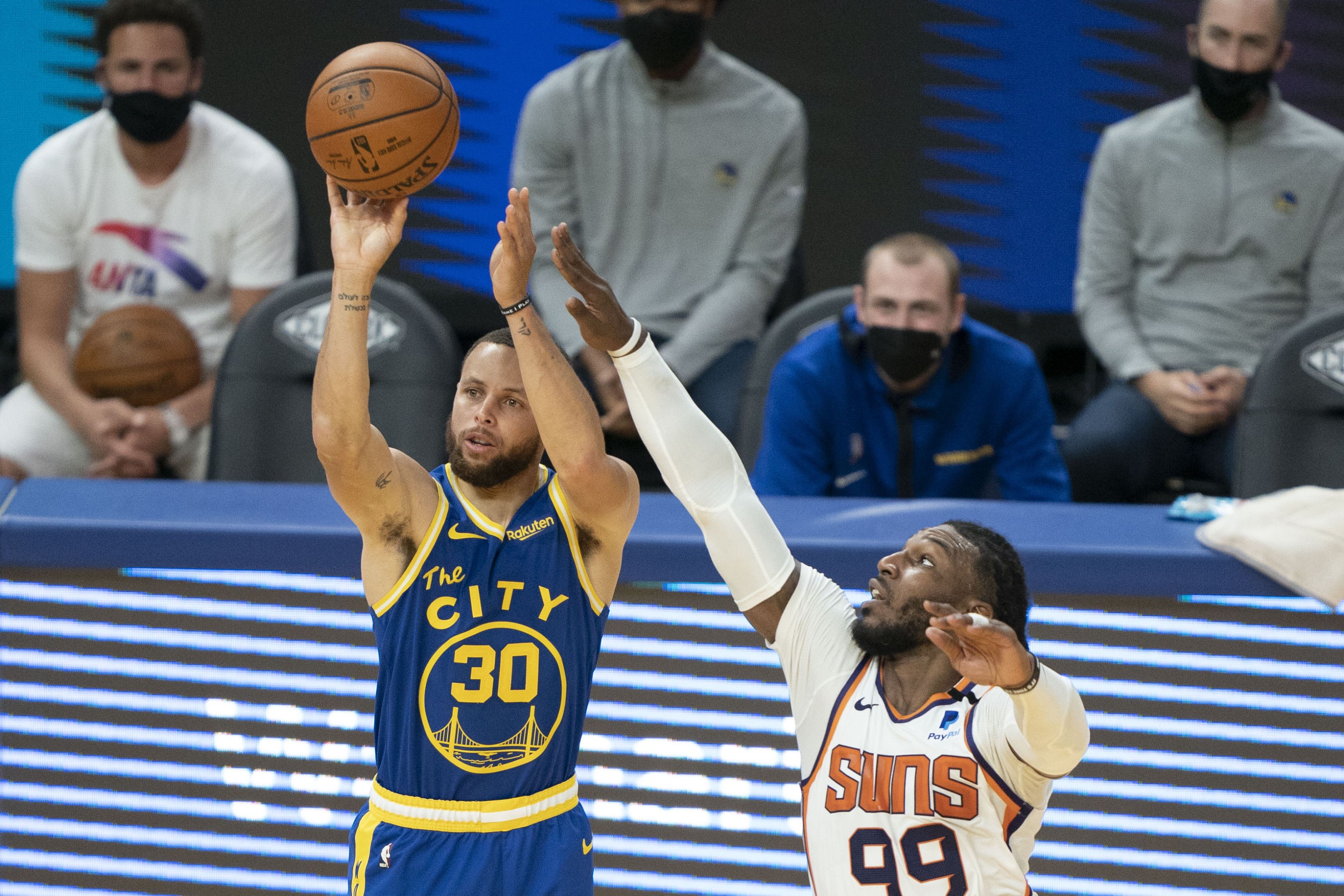 This is the matchup that has been on the tip of fans tongues for weeks! The Suns extended their win streak to 16 following a win against the Nets while the Warriors made it 7 in a row after Stephen Curry dismantled the Clippers. The Warriors lead the league in a host of categories. They have won 18 of 20 games played and covered the line in 79% of matches (1st). The Warriors also rank 1st in steals, assists, three pointers made and defensive efficiency. Credit to the run the Suns have had but this is the ideal spot to back the visitors. The Warriors are 4-0 ATS in their last 4 games as an underdog and are an impressive 9-0 ATS in their last 9 against teams that have won at least 60% of their games.