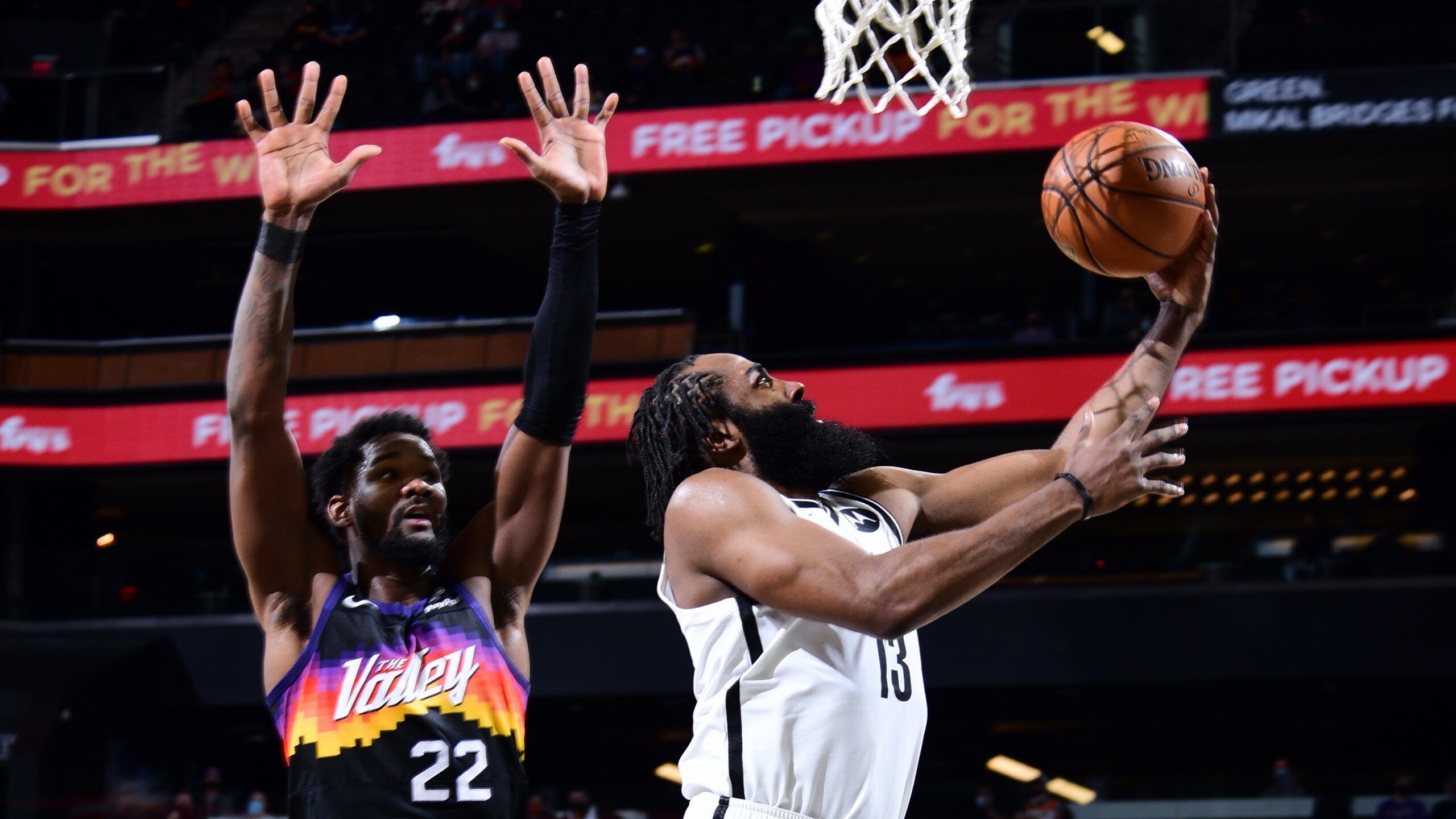 The Phoenix Suns are the hottest team in the NBA by some margin. The reigning Western Conference Champions have won 15 in a row and have made light work of some very good teams along the way. Yesterday they torched the Knicks 118-97 at Madison Square Garden with all their starters getting an early mark in the closing stages. The Nets may have won their last four but it is their losses that we are more interested in. Their five defeats this season have been by a margin of at least 13 points and by an average of 16.6 points. Of the five teams they have lost to (Bucks, Hornets, Heat, Bulls, Warriors), the Hornets are the only side that does not rank in the top 10 in defensive efficiency. The Suns rank 4th in that department which will see them get consecutive stops on the defensive end. With 115+ points scored in each of their last four, their potent attack will then go to work and allow them to build an unassailable lead.