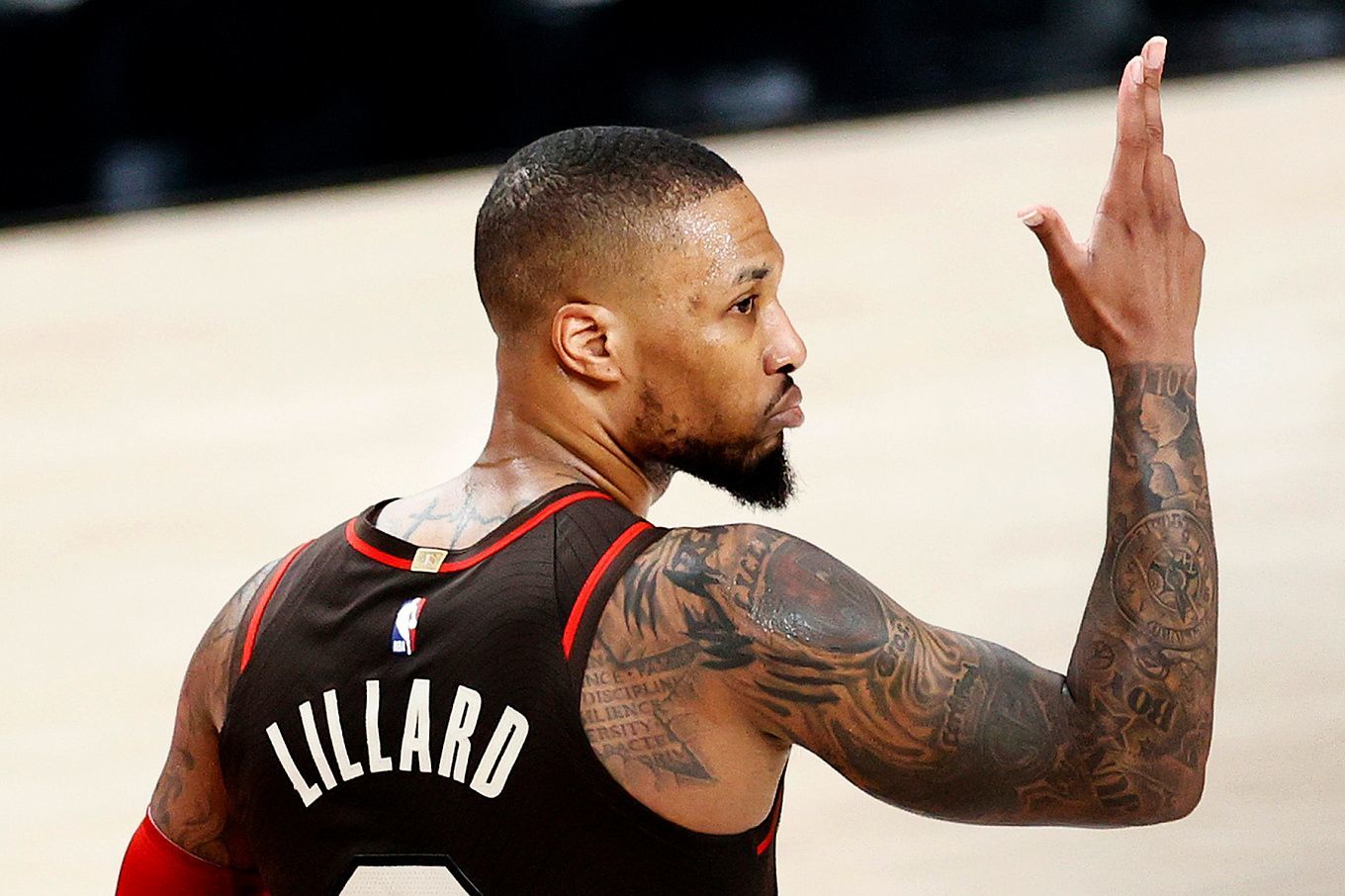 Cleveland are one of the most promising teams in the NBA at the moment. Already this season, the Cavaliers seem capable of surprising. How will J.B. Bickerstaff’s team do at home against Chauncey Billups’ Portland? We’ll pick a few options to bet on at once.

Cleveland, at the start of the championship, reveal potential

This season is the 4th since the departure of LeBron James from Ohio. Well, isn’t it time for the first results of the rebuild? Absolutely. And it has to be said that, even with Kevin Love still slowing things down, they are noticeable at the start of the championship. Cleveland won 4 of 8 games, including victories over Denver, Atlanta, and the Clippers, allowing less than 100 points against each of these potent rivals. From the Clippers, 79!

On the eve of their meeting with Portland, the Cavaliers visited Charlotte, taking their 4th win. 113:110 - a tough away win against a very tough opponent. Jarrett Allen was the most productive player for Cleveland. Besides his 26 points, he scored 16 rebounds. Lauri Markkanen added 21 points to his tally.

Portland are unstable yet

The Trail Blazers also underwent a rebuild with a coach. Longtime and highly successful with the Oregon team Terry Stotts was replaced by Chauncey Billups, for whom it’s his first head coaching experience. It’s clear that no matter how talented a specialist is or how much experience he has as an assistant, it’s impossible to do a quality job as a head coach right off the bat. So it’s clear that Portland will often fail at first.

Billups’ main goal is to make the Trail Blazers the defense that prevented Stotts’ team from winning the championship in the first place. The idea is that defence will give Portland the title, as the attack with Lillard and McCollum is an almost unstoppable machine. At the end of the first few games with the new mentor, Portland has a 3-4 balance and an 18th-ranked defense with 110.1 points per game passer rating.

The matchup in Cleveland will be Portland’s third consecutive away game. Previously Chauncey Billups’ team lost to Charlotte and Philadelphia. The Cavaliers also have a great chance to beat Portland. They’re just getting used to Billups’ team’s new identity and aren’t yet ready to play with a guaranteed result. The only difficulty is that for Lillard and McCollum, the Cavaliers are very comfortable opponents. Sexton and Garland are unlikely to be able to hold off their opponent’s superstars again. Yes, there’s also Ricky Rubio. But the Spaniard isn’t much of a defender either.