Golden State Warriors vs. Sacramento Kings: Warriors look to get back to winning ways 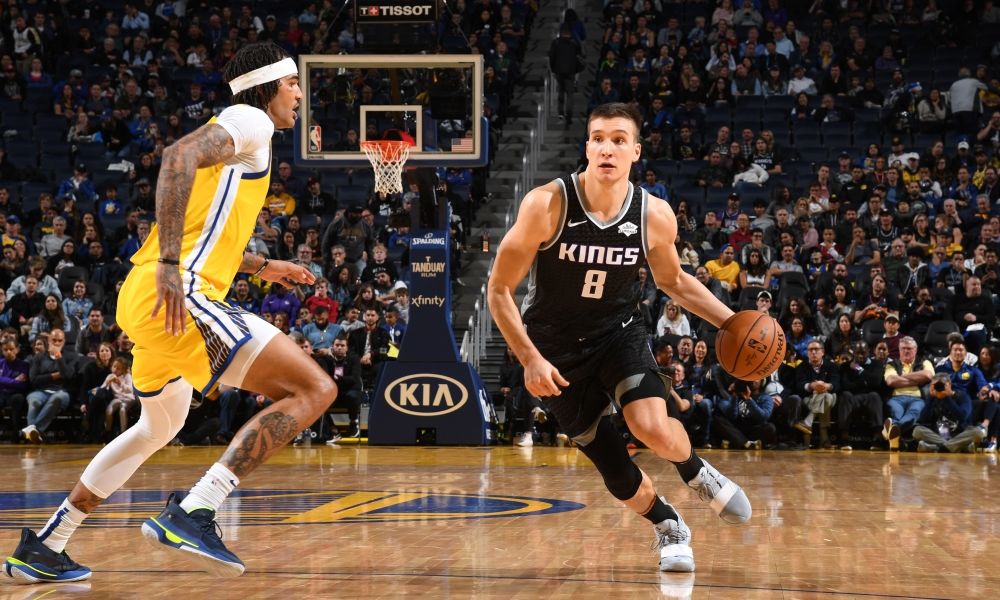 Coach Steven Kerr will look for an immediate response from his Golden State Warriors side when they host the Sacramento Kings at the Chase Center after they suffered a shocking defeat to the Toronto Raptors in their last match in the NBA.

Defeat to the Toronto Raptors means that the Golden State Warriors are now second in the Western Conference, just behind the Phoenix Suns. The Warriors have a record of 24 wins and six defeats compared to 24 victories and five defeats of the Phoenix Suns. The Warriors have picked up three wins and two losses in their last five matches in the division. In their next game, a win for the Suns will see the Warriors relinquish the top spot completely in the Western Conference. The Warriors will be able to recall their rested players but will now be without Andrew Wiggins due to the COVID regulations.

The Sacramento Kings are in 10th place in the Western Conference after a run of two wins and three defeats in their last five matches in the NBA. They have a record of 13 wins and 18 losses in the NBA this season and picked up a valuable win over the San Antonio Spurs in their last match.

Golden State Warriors were only defeated in their last outing due to the large volume of changes to the starting five and heavy rotation. However, with the return of most of their stars, the Warriors should be able to make light work of the Sacramento Kings. The Warriors have already defeated the Kings once this season and will be out to show that it was no fluke by defeating them once more.