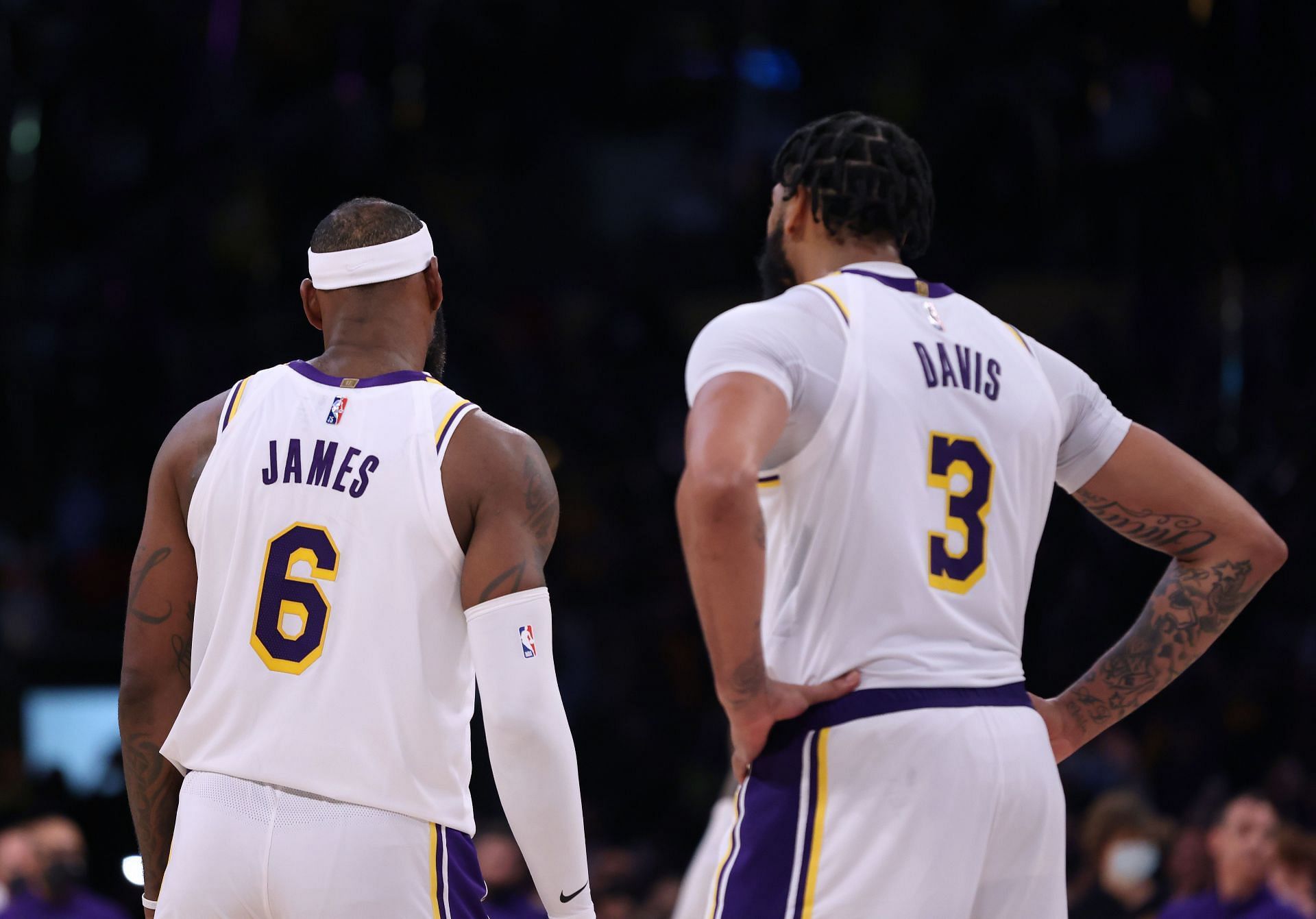 The Houston Rockets will welcome the Los Angeles Lakers to the Toyota Center for their third NBA clash this season, with both sides severely depleted going into this one.

The Houston Rockets are on a run of four consecutive defeats and have a record of 10 wins and 24 defeats this season in the NBA. The Rockets are at the bottom of the pile in the Western Conference after a poor start to the season, and they remain without a string of key players, including DJ Augustin, John Wall, Kevin Porter Jr, and Jalen Green.

The Los Angeles Lakers have lost their last five games in a row in the NBA despite LeBron James averaging 31 PPG. They are in ninth place in the Western Conference with a record of 16 wins and 18 defeats this season. LeBron James is a doubt for this clash, and the Lakers are already without seven regulars due to injury and the NBA's Health and Safety Protocol.