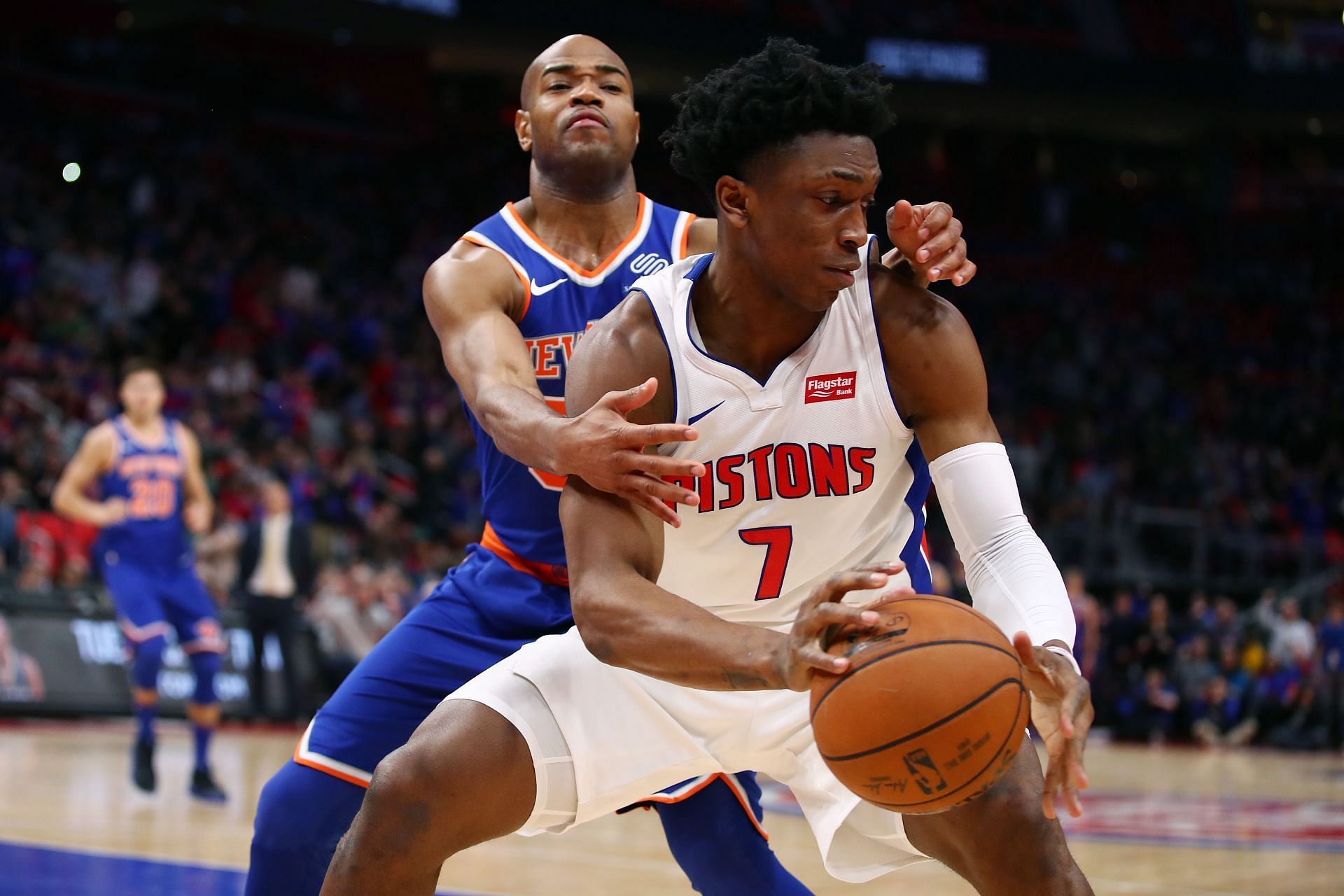 The Detroit Pistons will host the New York Knicks at the Little Caesars Arena in a game between the struggling and depleted Pistons and the Knicks.

The Detroit Pistons have been very poor at times in the NBA this season. They have lost four of their last five and nine of their last ten games, and have a record of five wins and 27 defeats this season already.

The New York Knicks are in 10th place in the Eastern Conference with a record of 16 wins and 18 defeats this season in the NBA. They have won three and lost two of their last five games in the division. The recent form of Kemba Walker, Mitchell Robinson and Julius Randle will give the Knicks a much-needed boost going into this game.

The New York Knicks are on a much better run of form than the Detroit Pistons coming into this one, and they will be hopeful of claiming a straightforward victory in this clash. They already defeated the Pistons once in the league this season to end a losing run at the Madison Square Garden earlier this month. As a result, the Knicks are clear favorites to emerge with the win from this one.