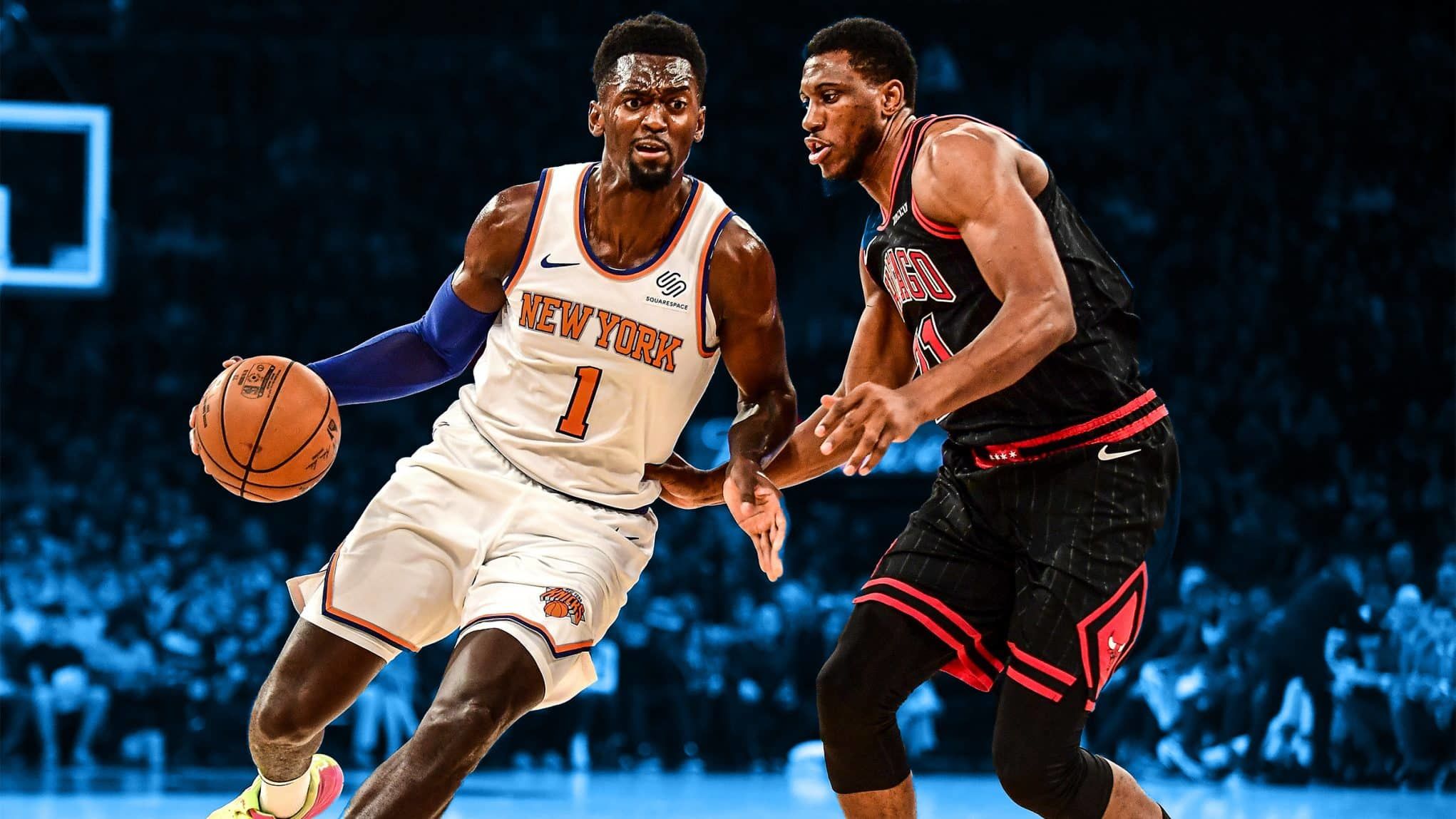 The last fortnight has been a real test for the Knicks as they have faced more than a handful of the NBA’s better teams. Going 4-6 both straight up and ATS is far from ideal but there is no doubt that they are switched on defensively. They have held their last 7 opponents to an average of 101.3ppg and continue to force teams to make shots. They are allowing the third fewest paint points per game at 41.7 points, and the Bulls don’t exactly shoot the lights out from beyond the arc with only 10.9 threes made per game (28th). The Under is 9-2 in the Knicks last 11 and 8-1 in their last 9 after having conceded 100 or more in their previous outing. With the Under holding on in 11 of the Bulls last 16 road games and each of the last 5 meetings between the two, the Under shapes as a great betting prospect.