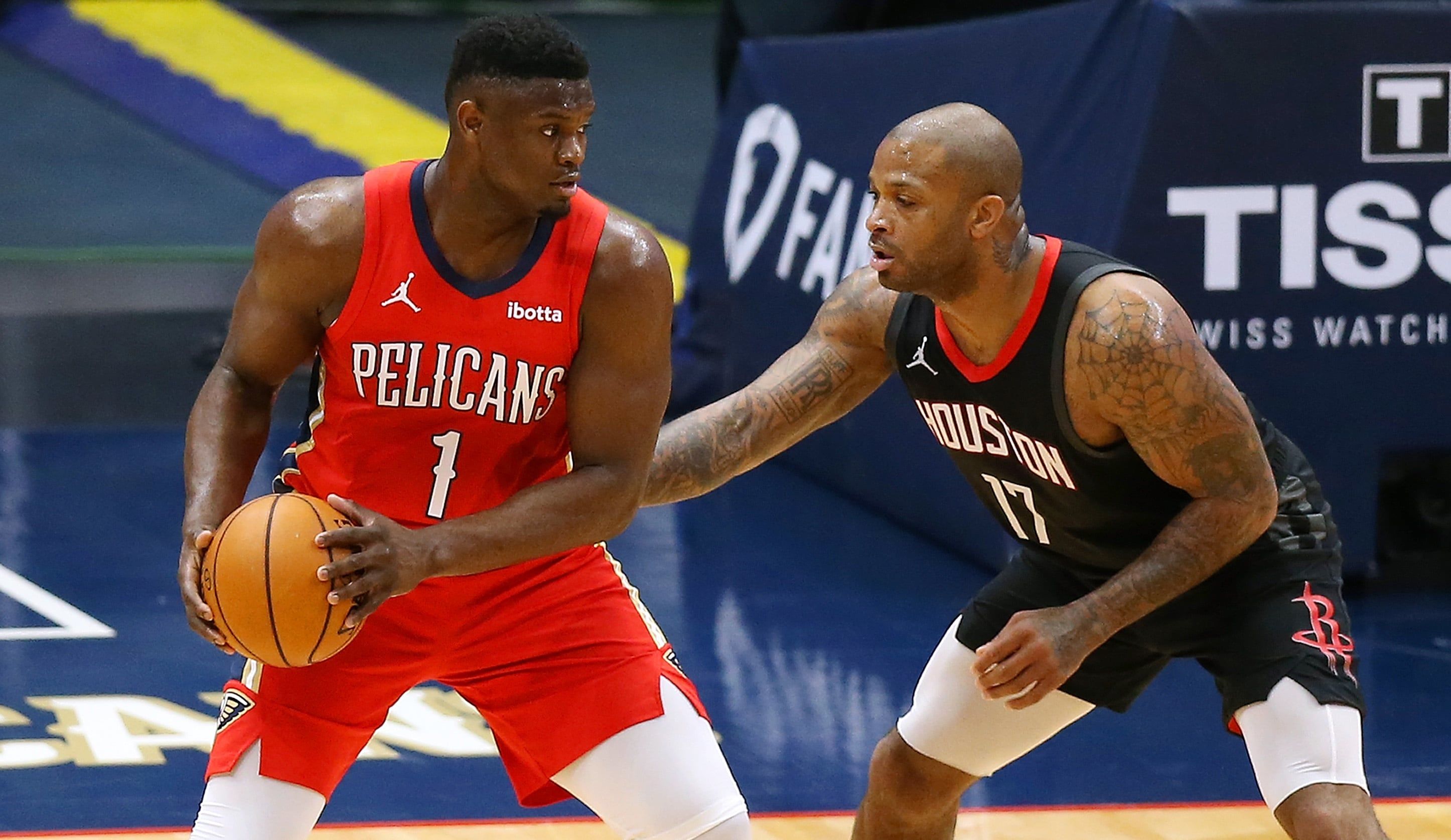 Less than a fortnight ago the Rockets record read 1-16 but they have since reeled of 5 straight wins. Two of those wins may have come against the Thunder but we should not forget that they also accounted for the Bulls and Hornets. The Pelicans have been far from a shining light this season and their 4-10 away record does not make them a formidable prospect here. They were boosted by a career high 12 assists from Brandon Ingram in a win against the Mavs and it is safe to say that he will not be repeating that effort in Houston. The Pelicans have covered the spread in only 3 of their last 11 road games and just 1 of their last 5 following a straight up win. With the Rockets going 4-1 ATS in their last 5 as the underdog, we will not make the same mistake as the sportsbooks and will be giving them the respect they deserve.