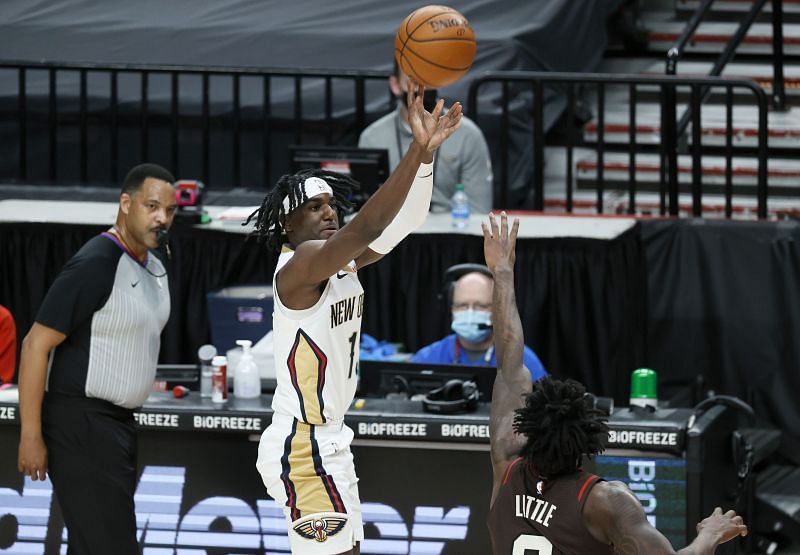 The New Orleans Pelicans will play host to the Cleveland Cavaliers in a bid to win a fourth straight home game in the NBA this season.

The New Orleans Pelicans have had a run of below-par performances to start the 2021/22 NBA season. They currently occupy 14th place in the Western Conference with a record of 12 wins and 22 defeats this season. They will be without Jonas Valanciunas and Neil Alexander-Walker, among others, for their clash against the Cleveland Cavaliers. They have won three and lost two of their last five games in the NBA.

The Cleveland Cavaliers are fifth in the Eastern Conference with 20 wins and 13 defeats so far. They come into this clash on the back of a blowout win over the Toronto Raptors in their last match. The Cavaliers are on an impressive run of form, with four wins in their last five games. Once again, they will be without star rookie Evan Mobley, Isaac Okoro, Collin Sexton, Jarrett Allen and a host of others.

The Cleveland Cavaliers look like they will claim a straightforward win in this one with their impressive recent form and their opponents' lack of personnel. As a result, the Cavaliers are clear favourites here.