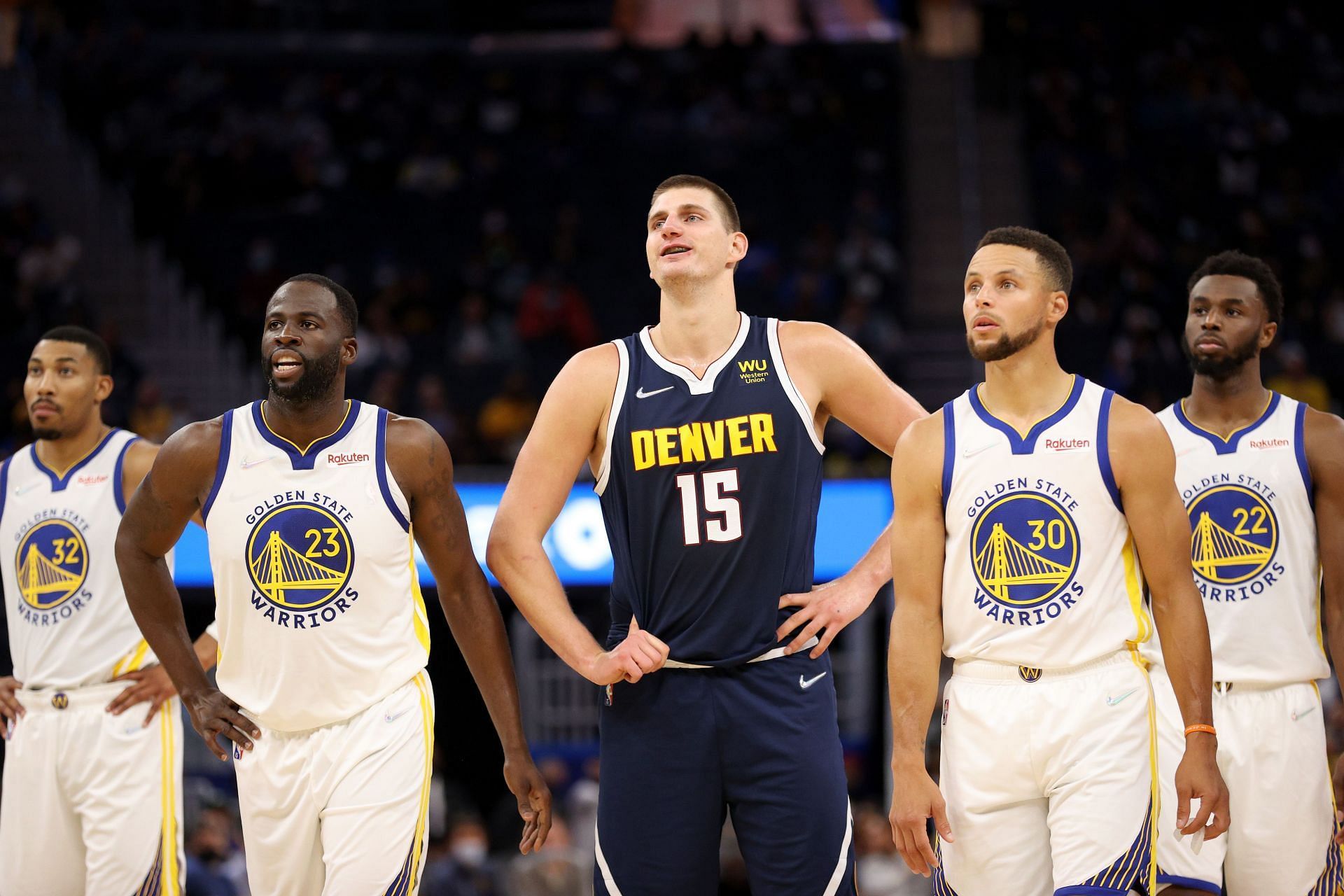 Denver Nuggets will face the Golden State Warriors for a second time in three days at the Ball Arena following a keenly-contested battle last time out.

After a narrow morale-boosting win over the Warriors in their last game, the Nuggets will look to repeat the trick once more. They are currently in fifth place in the Western Conference with a record of 17 wins and 16 defeats so far this season. They have won three of their last five games in the league, including their previous two consecutively.

The Golden State Warriors have 27 wins and only seven defeats this term in the NBA. Like the Nuggets, they have won three of their last five games in the league. However, the absence of Draymond Green severely hampered their performance against the Denver Nuggets at the Chase Center, with the side failing to gel in the offense. With Jordan Poole and Damion Lee also unavailable, the Warriors will need a big performance to avenge their loss.

With MVP Nikola Jokic looking so dominant at both ends of the court, the Serb looks like he can make a difference for the Nuggets every time he gets on the ball for them. Steve Kerr and the Golden State Warriors will look to find a way to win, but the Nuggets are favorites to win this one.