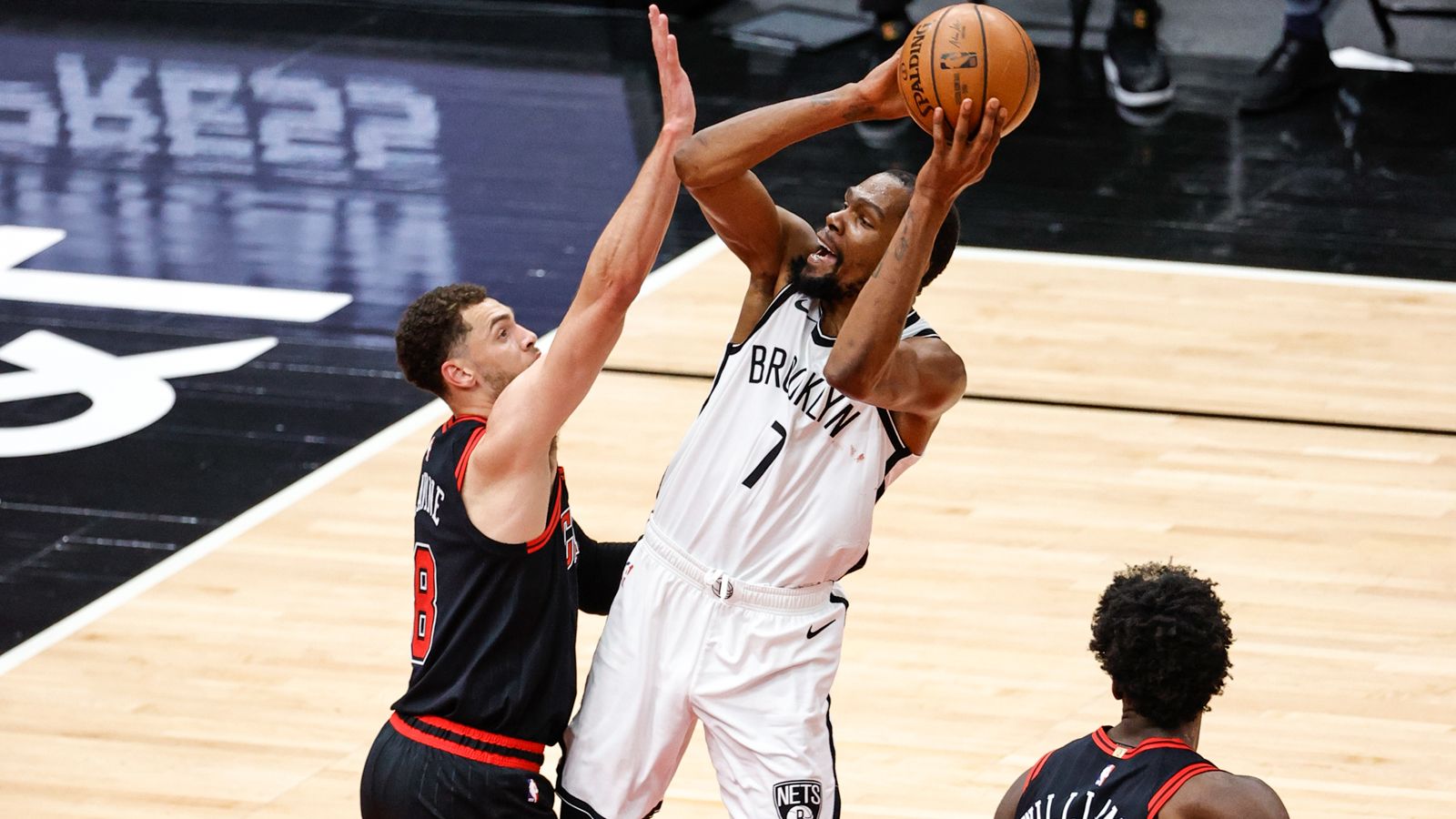 The Nets had to dig deep for the win against the Timberwolves yesterday and that was despite the visitors missing Karl-Anthony Towns. Durant and Harden both logged 25_ minutes and it is no secret that Steve Nash does not want to burn his stars out in the regular season. On the second of a back-to-back there are numerous angles which point to a lower than expected total. The Under is 8-3 in the Nets last 11 against teams with a winning record and it lines up nicely with the Bulls 4-0 Under record in their last 4 as a road underdog. Both franchises rank in the top 10 for defensive efficiency with the Nets holding opponents to just 30.8% shooting from beyond the arc. That puts them top of the pile defending the three-ball and will force the Bulls to take a tonne of mid-range shots. The Under shapes as a fantastic bet.