Memphis Grizzlies vs. Oklahoma City Thunder: Grizzlies hope to get back to winning ways 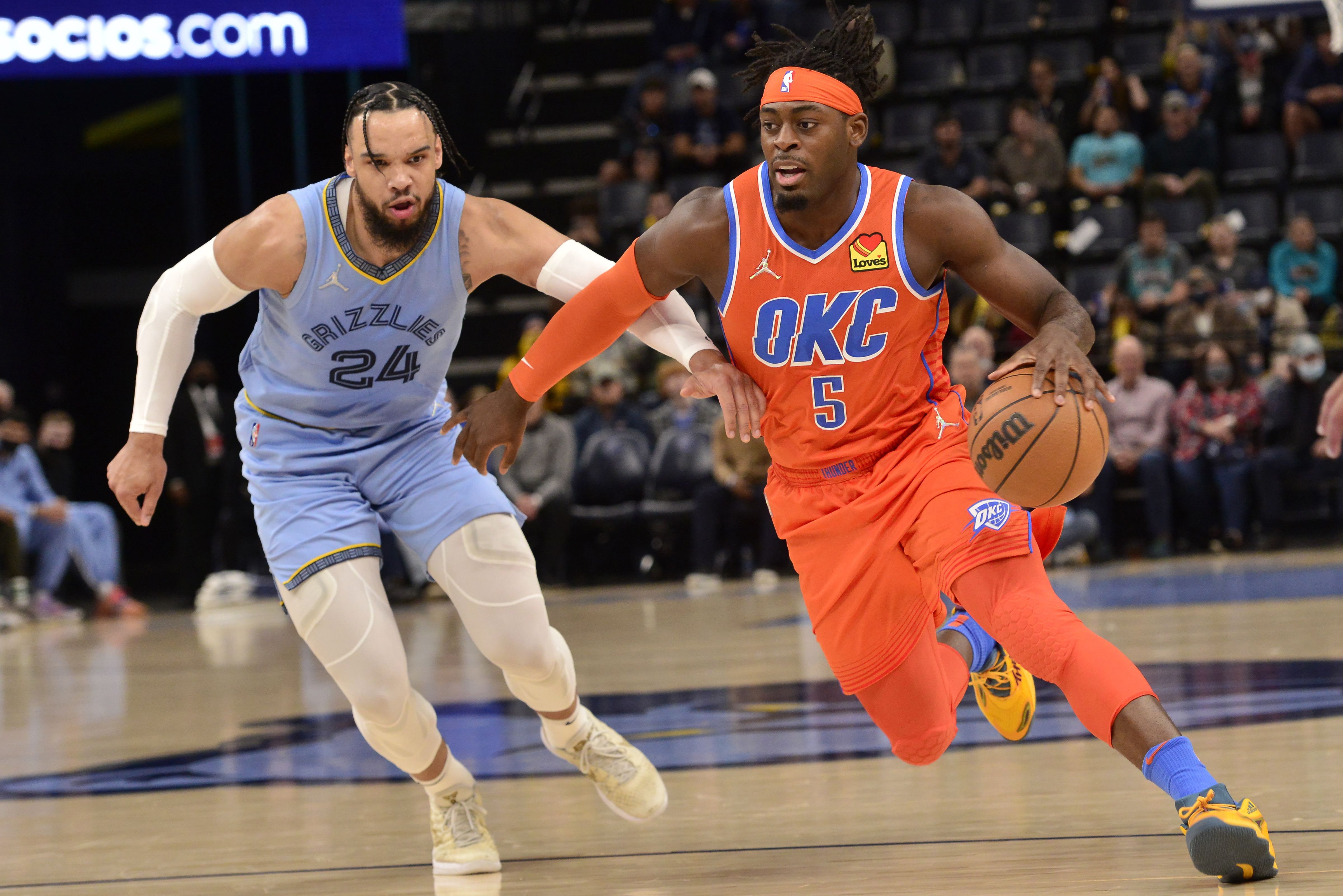 Memphis Grizzlies will welcome the Oklahoma City Thunder to the FedEx Forum, hoping to bounce back immediately from a defeat to the Portland Trail Blazers.

Memphis Grizzlies are on an impressive run of form that has seen them win four of their last five and eight of their last ten matches in the NBA. Despite the continued absence of star player Ja Morant due to injury, the Grizzlies have a 19-12 record and are in fourth place in the Western Conference so far this season. The Grizzlies have had Desmond Bane, Jaren Jackson Jr, and several others step up in the absence of Morant to keep the team high up in the standings. Unfortunately, the Grizzlies suffered a rare defeat to the Portland Trail Blazers in their last outing.

Memphis Grizzlies set an all-time NBA record in their last outing against Oklahoma City Thunder, following a 152-79 victory that saw them win by the largest margin ever seen in the history of the NBA. Still continuing on that run of form, the Grizzlies will look to condemn the Thunder to another defeat this time around and prove that their defeat against the Portland Trail Blazers was only a slight blip. With Morant still out injured, the rest of the supporting cast will have to continue to lead the team as they have done in the past weeks.