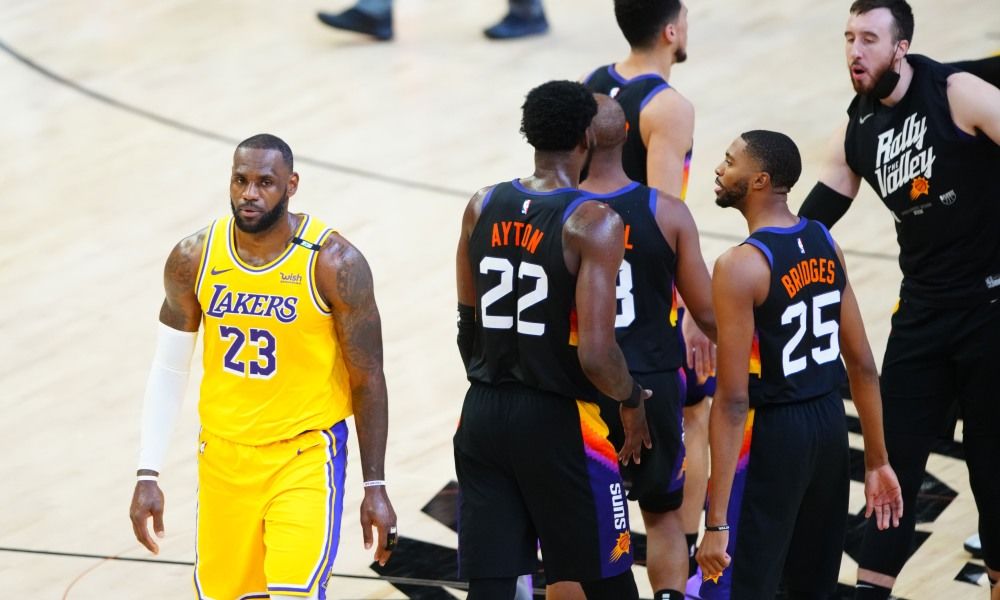 The Los Angeles Lakers will face their most challenging match of the 2021-22 NBA season so far when they face the best side in the division, the Phoenix Suns, in a rematch of last season's Playoff match at the Staples Center.

The Los Angeles Lakers have been very inconsistent this season despite signing some of the league's most experienced players in the off-season. Players like Carmelo Anthony and Russell Westbrook have impressed for the side alongside LeBron James, who had missed a chunk of games through injury. The Lakers are in seventh place in the Western Conference with a 16-15 record. They have also lost their last two games in the NBA and will be looking to avoid three straight defeats in the league.

After an impressive season ended in defeat in the playoff finals last season, Chris Paul and the Phoenix Suns have returned this season with great ferocity and are taking no prisoners in the NBA. The Suns are the best team in the Western Conference, having won 24 and lost only five of their opening 29 matches in the division. Moreover, they have achieved their success with essentially the same squad they took to the Playoffs last season.

The Los Angeles Lakers may be without up to ten key players for the visit of the Phoenix Suns, including LeBron James, Anthony Davis, Dwight Howard, Malik Monk, and others. However, the short-term signing of the returning Isaiah Thomas has lifted the side slightly, with his performances since joining impressive despite the crisis being faced by the team. The Phoenix Suns have won four of their last five matches in the NBA and will relish playing against a significantly weakened Lakers side. As a result, the Suns are expected to win this one comfortably.