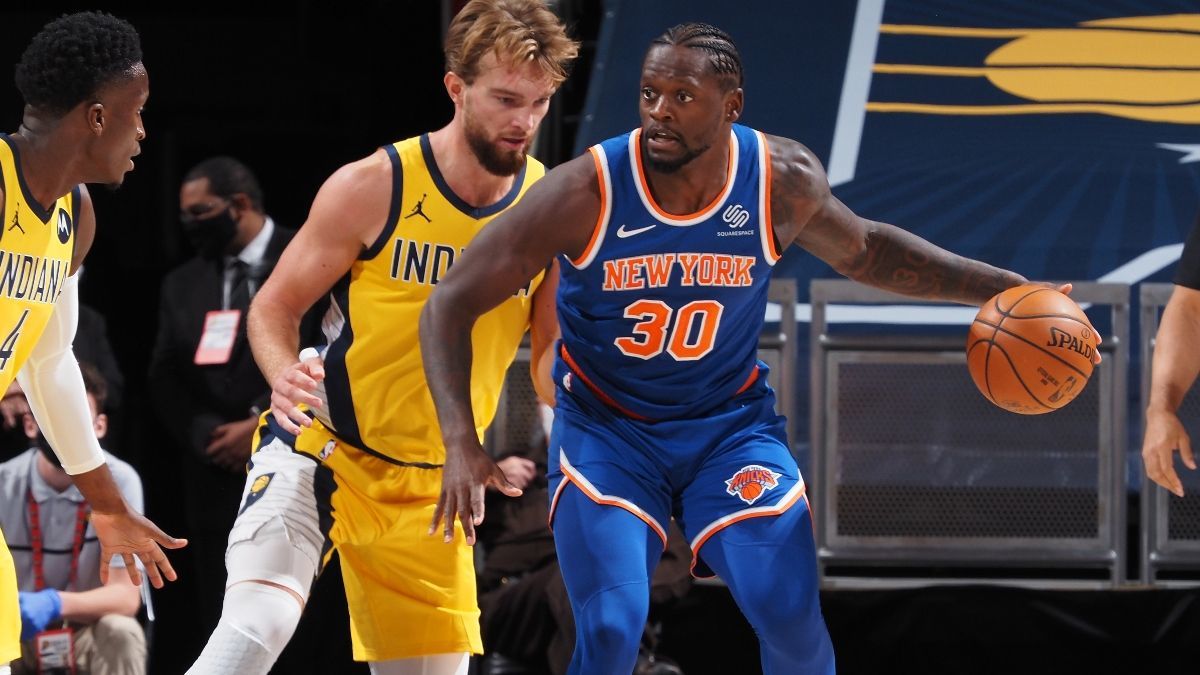 The Knicks put on a clinic down the stretch yesterday against the Spurs. The duo of Julius Randle and RJ Barrett were unstoppable with the latter draining 7 of 8 attempts from beyond the arc. They will not look to carry that momentum with them to Indianapolis and the data suggests they will do exactly that. The Knicks have covered the spread in 9 of their last 11 when on the second of a back-to-back and 4 of their last 5 road games when facing teams with a winning home record. The Pacers enter this contest having lost 4 of their last 5 and you have to go back almost two weeks to find the last time they covered at home. Their last three opponents have averaged 47.6% shooting from beyond the arc which spells danger against a Knicks team that nailed 18 of 38 (47%) from deep less than 24 hours ago.