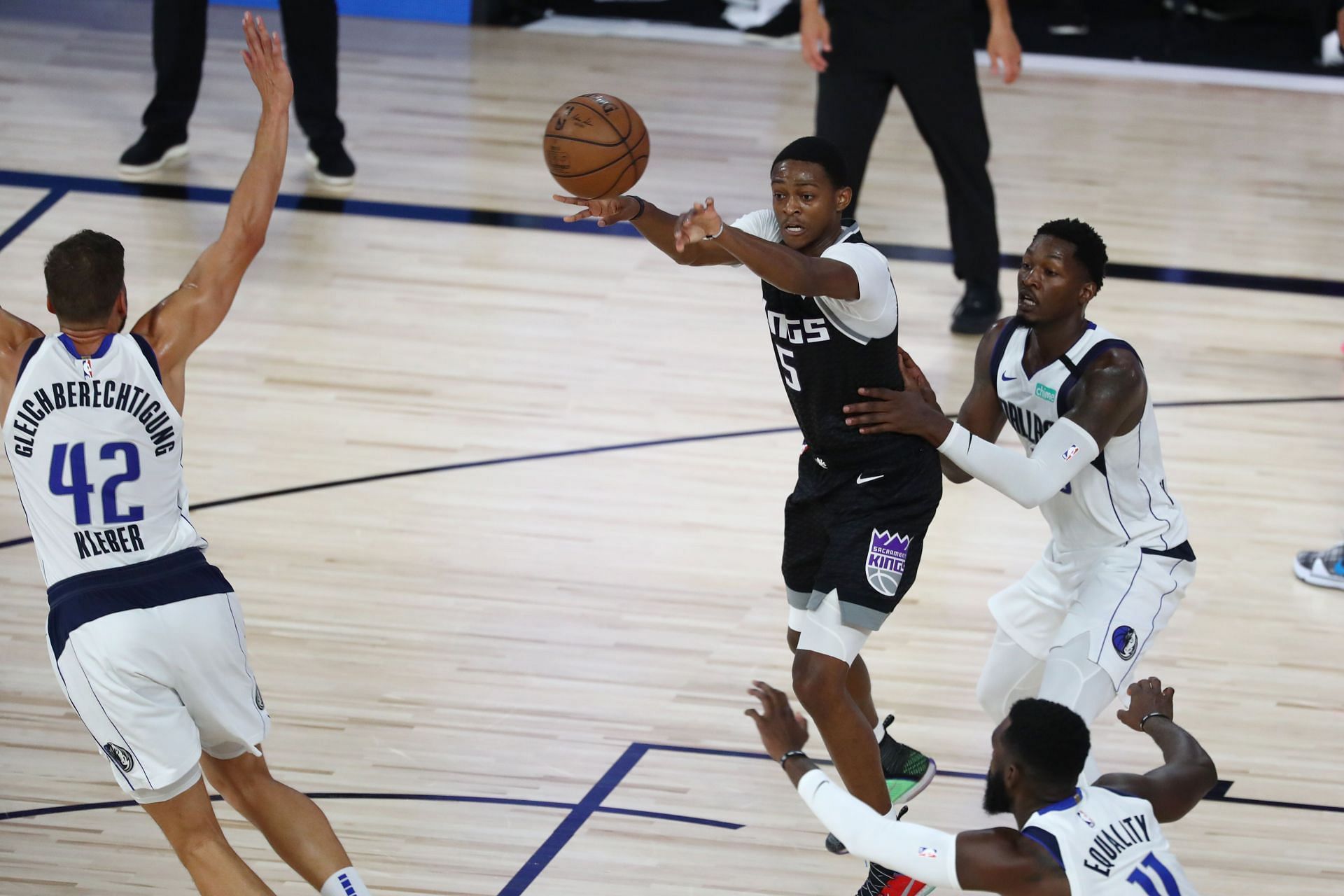 The Sacramento Kings are set to welcome the Dallas Mavericks for a two-game set at the Golden 1 Center on Wednesday and Friday.

The Sacramento Kings have not been a consistent side this season, and it has seen them remain 11th in the Western Conference table. The Kings have a 14-21 record, and they've won only two of their last five games. They now take their inconsistency into their two-game set against the Dallas Mavericks, and they are hoping they can secure wins on both occasions to boost their playoff hopes.

The Dallas Mavericks are also not in excellent form. With two wins in their last five games, they've been forced to remain 8th on the Western Conference table with a 16-17. However, even with their bad form, they're not in a thoroughly bad position, and all they have to do is improve as the season progresses. They may need to start that process when they visit the Golden 1 Center to face the Kings.

It's tough to predict because neither of these sides is on a good run of form. The Sacramento Kings are at home, and they could use that as an advantage. However, we've seen repeatedly that being at home doesn't matter in the NBA. As it stands, it's the Kings' to lose.