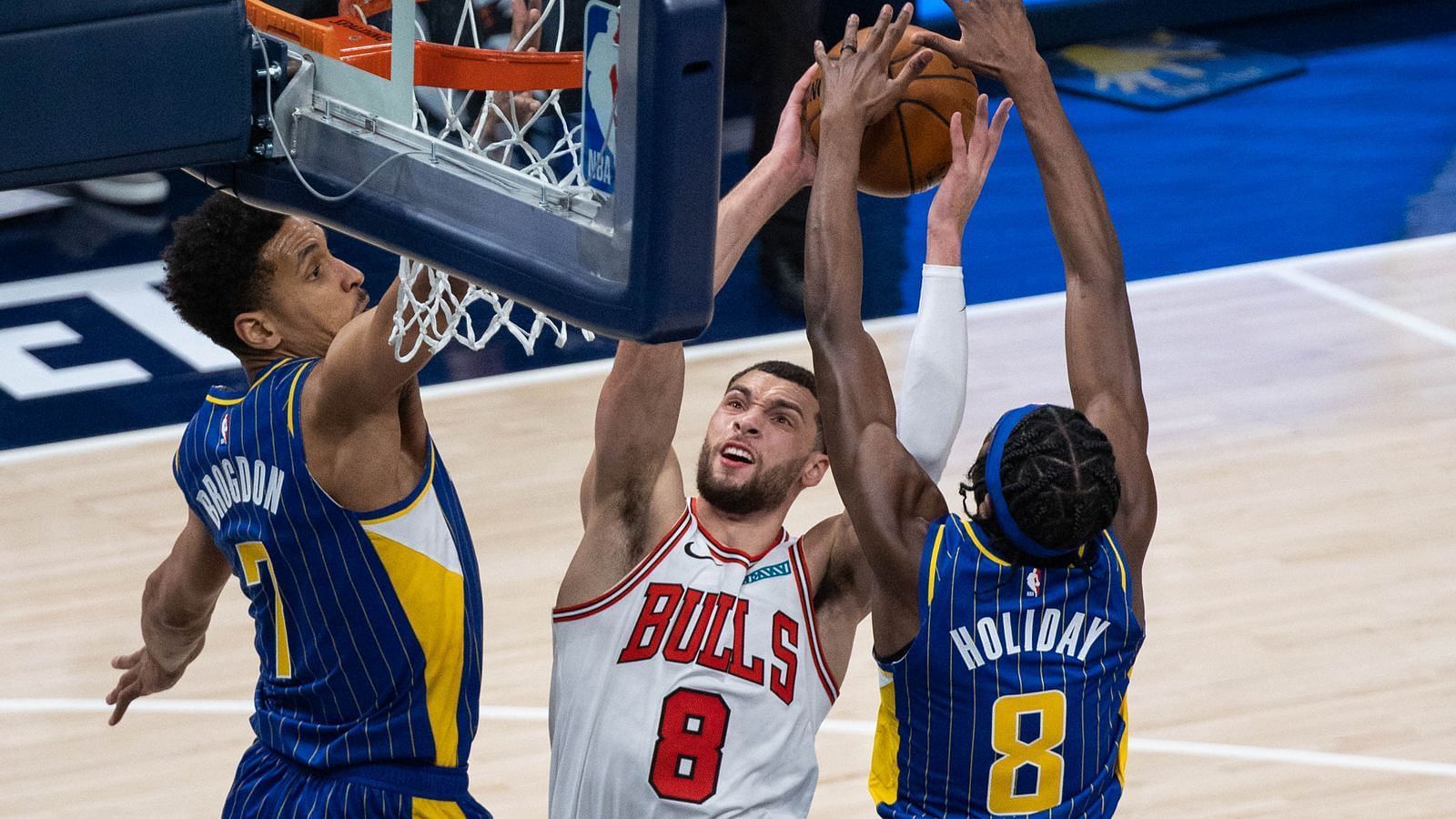 The Gainbridge Fieldhouse is set to experience a thrilling end-of-the-year clash between the Indiana Pacers and the Chicago Bulls.

The Indiana Pacers are on a rough patch coming into this tie against the Chicago Bulls. They've lost three of their last four encounters, including a home loss to Charlotte Hornets on Wednesday.

Being 13th position on the Eastern Conference Table should give a clue to the season the Pacers have had so far. It's been disappointing.

The Bulls have been magnificent so far and are currently on a 5-game winning streak, with the recent coming from a 131-117 victory against the Atlanta Hawks on Wednesday.

Second-Placed Bulls would be looking to extend their 5-game winning streak to six when they face the Pacers. They've met twice this season already; the first saw Pacers win 109-77 on November 22nd. Their last meeting was at the United Center on Sunday, with the Bulls winning this by a 113-105 scoreline. The Bulls should be comfortable seeing off this tie as they've been on excellent form.