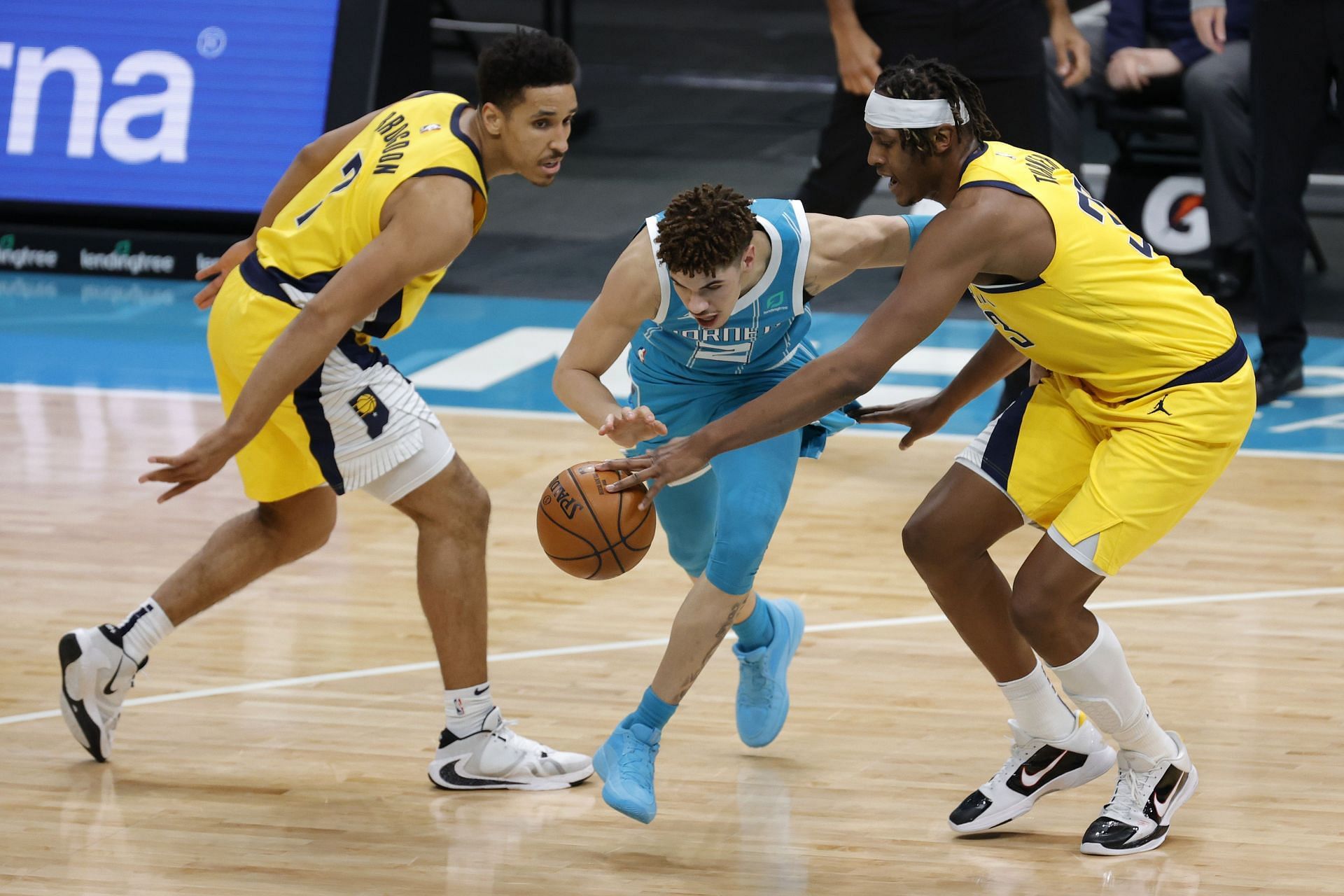 On Wednesday night, the Indiana Pacers and the Charlotte Hornets are set to battle at The Gainbridge Fieldhouse. This will be their third meeting this season.

The Indiana Pacers are in 13th place in the Eastern Conference with a record of 14 wins and 20 defeats in the NBA this season. The Pacers have picked up two wins in their last five outings, losing the other three games. With Malcolm Brogdon doubtful for this clash, the Pacers may be without one of their biggest stars in Indianapolis.

The Charlotte Hornets are faring a lot better than their opponents in the NBA so far this season. They are seventh in the Eastern Conference, with 18 wins and 17 defeats. They have won their last two games in the league after three straight losses. The Hornets will once again rely on their guards Terry Rozier and LaMelo Ball to make a difference for them.

The Charlotte Hornets and Indiana Pacers have already faced each other twice this season, with the Hornets winning on both occasions. This game is expected to be more of the same for the Hornets, and they are favorites to pick up a win from this one.