Golden State Warriors vs. Denver Nuggets: Warriors could extend the gap at the top of Western Conference 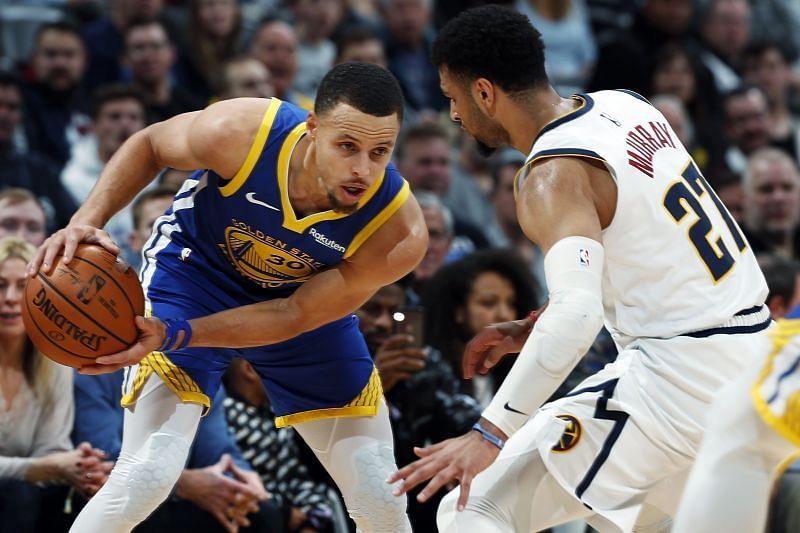 The Golden State Warriors are set to host the Denver Nuggets at the Chase Center as they look to extend their lead at the top of the table.

Thanks to the Phoenix Suns falling to two consecutive defeats, the Warriors are back on top of the Western Conference, and they can extend their lead further if they can beat the Nuggets. The Warriors showed they were superior to the Suns with a 116-107 win on Christmas Day before the Memphis Grizzlies stunned the Suns 113-114 yesterday. It will be the chance for the Warriors to extend their current winning streak to four, and the game could also help them secure their seventh win in their last eight games.

The Denver Nuggets have been average so far this season. With a 16-16 record, the Nuggets stand 5th on the Western Conference, and they can further stay clear of the Los Angeles Clippers, who they beat 103-100 in their last game. However, the Nuggets may have to play without the brilliant Aaron Gordon as they fancy their chance against the best side in the NBA so far this season.

If we go by form, the Warriors will likely carry the day against a Nuggets side that has won only five of their last nine games. However, the Warriors have won six of their previous seven, and they know what is at stake for them. A win for the Warriors is a chance further to extend their lead at the top of the table, and they are expected to do just that since they will be playing at home.