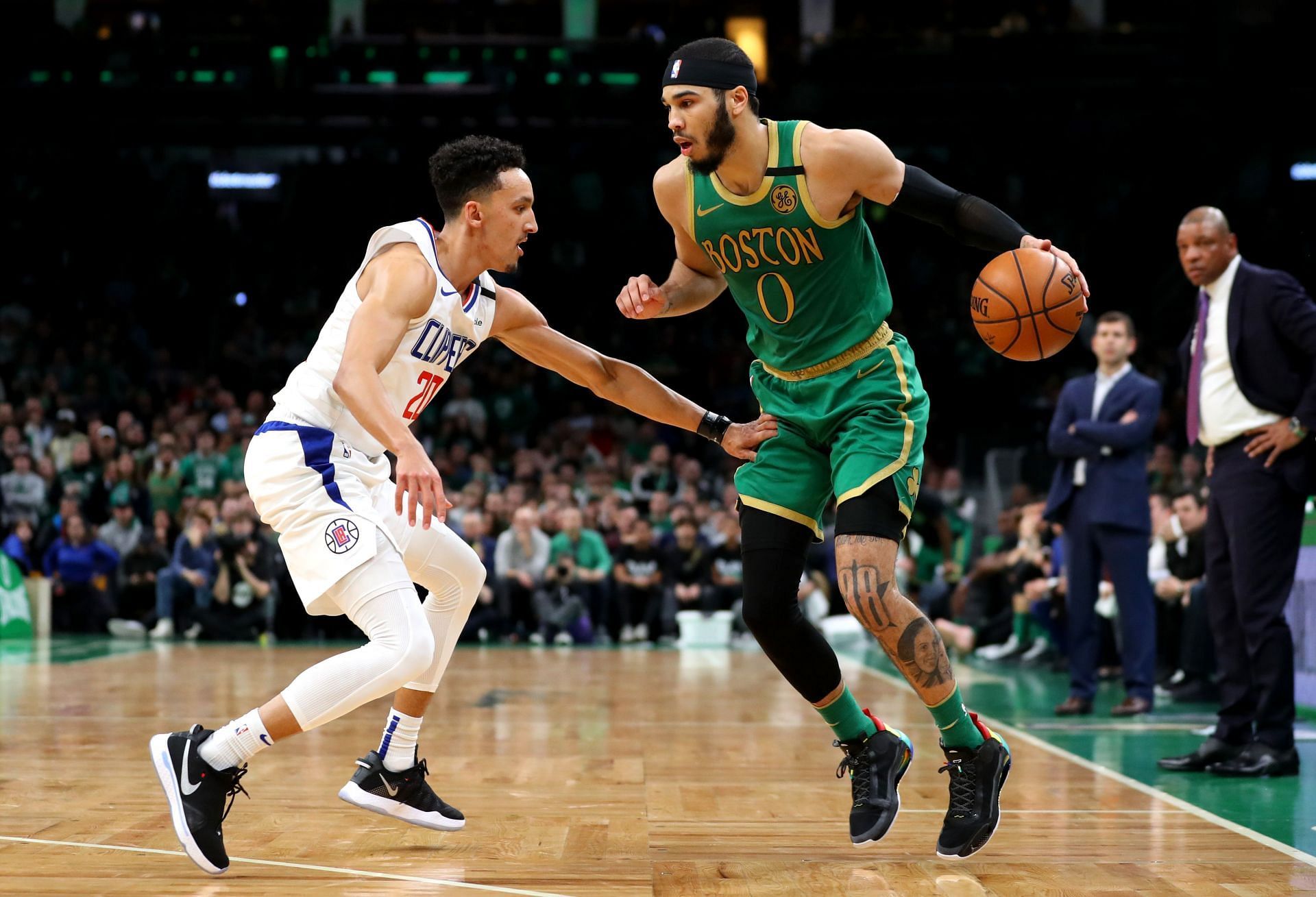 The Boston Celtics and Los Angeles Clippers are set to face each other in their NBA clash at the TD Arena home of the Celtics.

The Boston Celtics have been inconsistent in the NBA this season. They are currently in ninth place in the Eastern Conference with a record of 16 wins and 18 defeats this season. They have won two and lost three of their last five games. They will again be without Jayson Tatum, but expect NBA veteran Al-Faruq Aminu to make his debut for the side after he was signed on a 10-day hardship deal.

The Clippers are in a similar position to the Celtics, they are sixth in the Western Conference with 17 wins and 17 defeats this season. They have won only one of their last five games in the NBA, signifying a poor run of form. They will take on the Celtics without Paul George, Reggie Jackson and Kawhi Leonard, with all three out injured.

The Clippers and Celtics have already met once this season, and the Clippers emerged with the win on that occasion. However, the Celtics are favorites to pick up the win here in front of their fans this time.