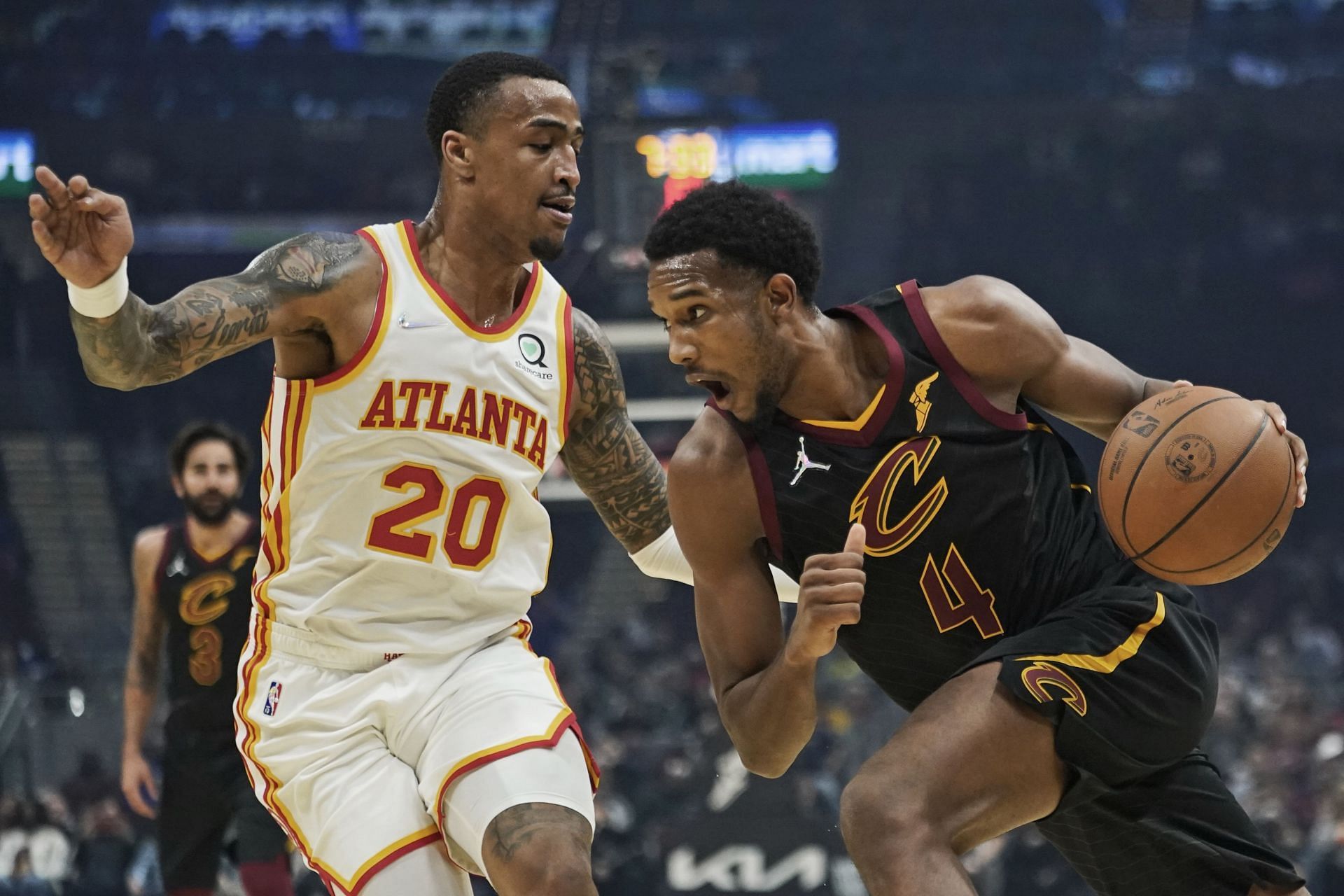 Expect nothing less than a showdown between the Cleveland Cavaliers and the Atlanta Hawks on the night that precedes the New Year. The Rocket Mortgage Fieldhouse is where these two teams face off.

The Cleveland Cavaliers have been struggling to win games in the last couple of matches. They've lost three of their last four matches with the recent coming against the Washington Wizards yesterday. So, the Cavaliers would see this tie as a means to right their wrongs.

The Atlanta Hawks are on a three- game losing streak coming into this tie, with the recent being a 131-117 loss to the Chicago Bulls. However, the Hawks would be looking forward to get back to winning ways when the face the Cleveland Cavaliers.

The Cleveland Cavaliers, who are 5th on the Eastern Conference log should have little or no problem winning against the Hawks (12th) despite their recent struggles. These two teams are no new foes as they've recorded a total of 233 games between themselves. The Cavaliers have 109 Victories against the Hawk's 124.

The last time they met in October, the Cavaliers were winners on the day. They should also be victorious once again when they face the Hawks tonight bar any upset.