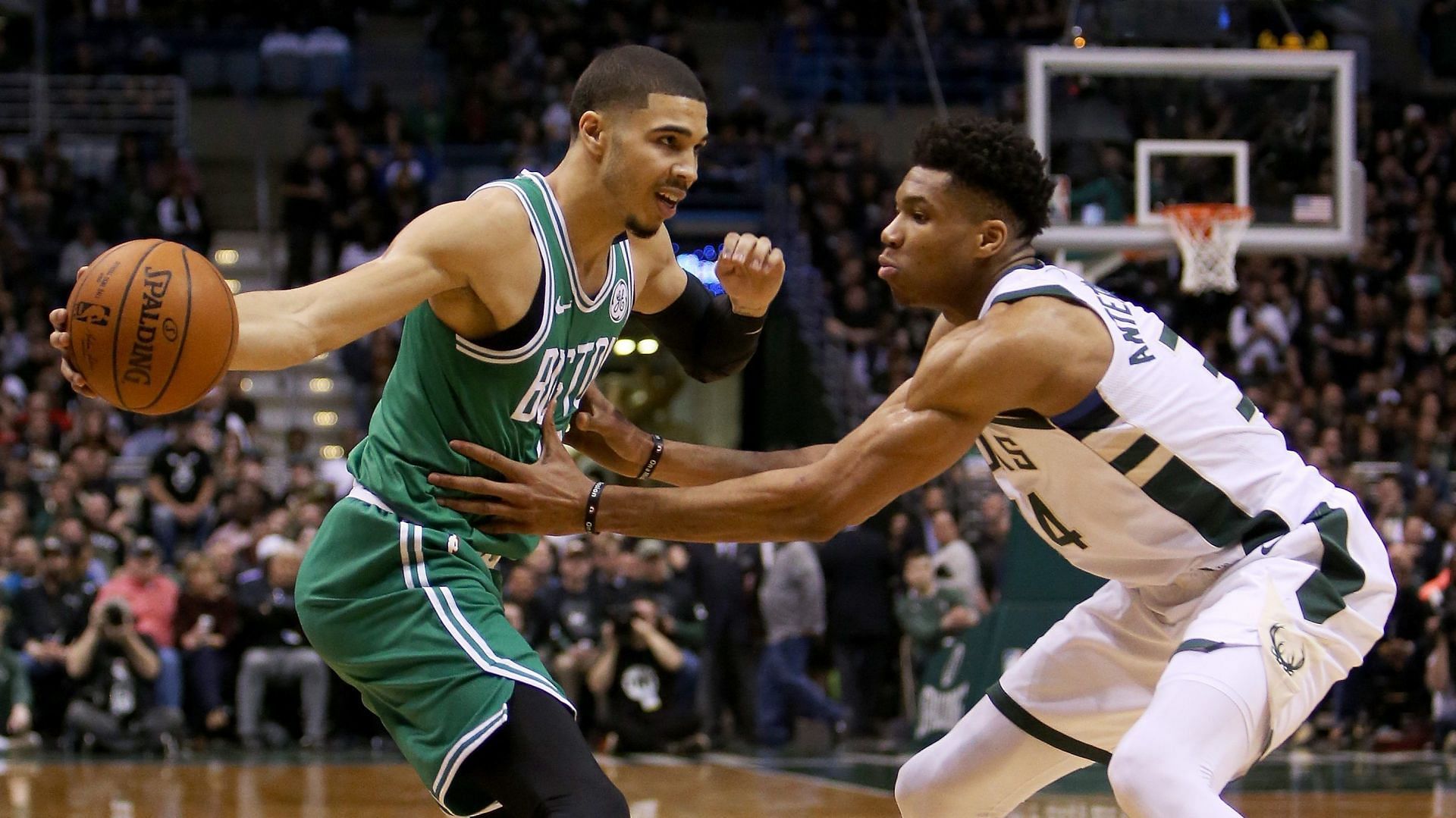 NBA Champions the Milwaukee Bucks will play host to the Boston Celtics and will look to move closer to the leading sides in the Eastern Conference.

The Milwaukee Bucks have picked up three wins in their last five games in the NBA and struggled for form in the absence of reigning Finals MVP Giannis Antetokounmpo. However, they will undoubtedly have been boosted by news of his timely return to fitness. The Bucks are third in the Eastern Conference with a 21-13 record so far this season.

The Boston Celtics have been notoriously inconsistent this season despite having two of the league's best under-25 players in Jayson Tatum and Jaylen Brown. They have picked up only two wins in their last five outings and are in eighth place in the Eastern Conference. It will be a significant challenge for them against the Bucks as they have been struck by the Omicron variant of COVID-19, with up to 12 players ruled out for now.

The Bucks have lost twice to the Celtics this season in the NBA, but losing for the third time is likely not going to happen. Instead, the Champions will have a field day against a severely depleted Celtics side and claim the win easily.