Brooklyn Nets vs Boston Celtics: Tatum will lead home side to victory at the start of NBA play-offs 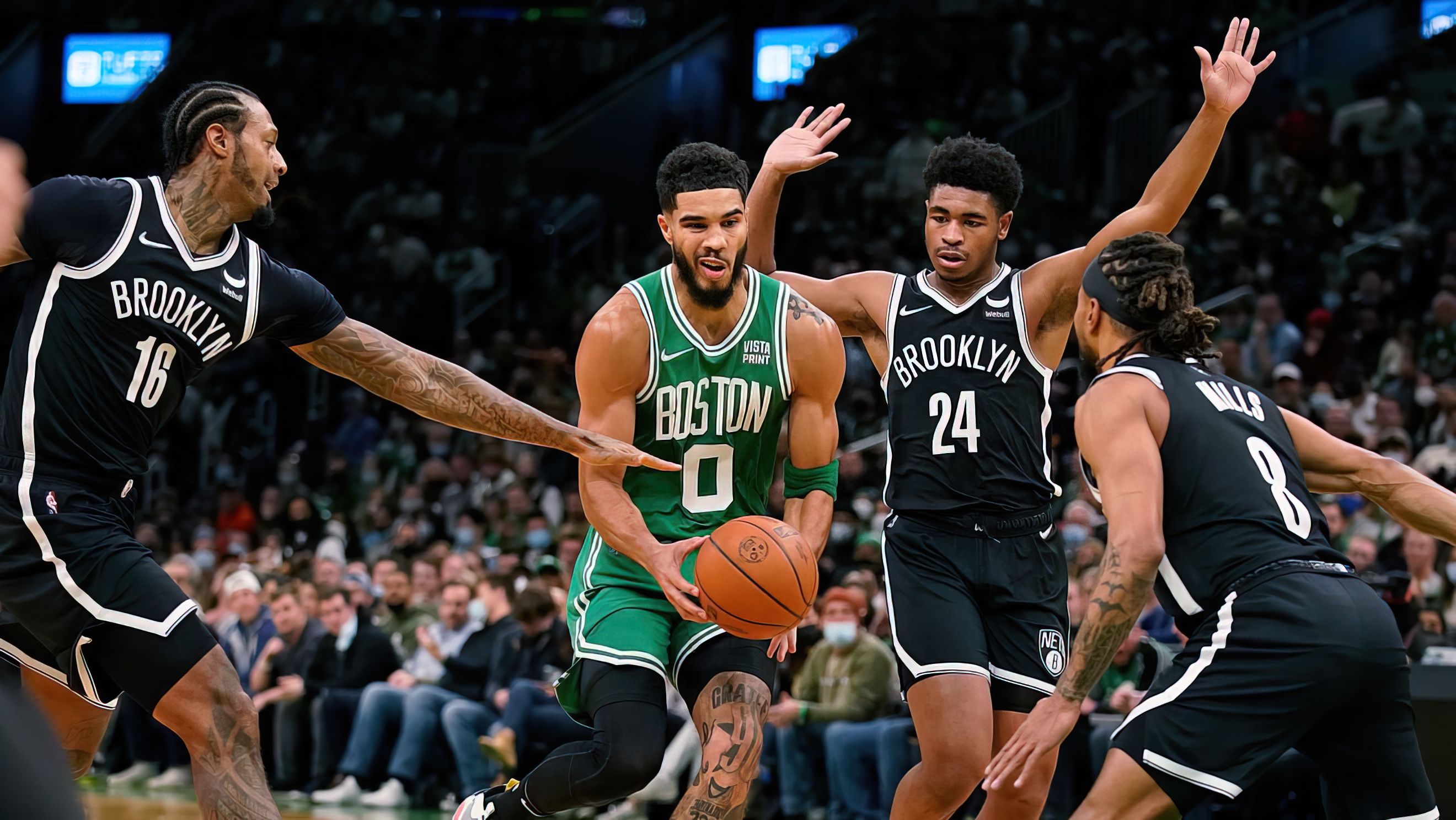 The Celtics clinched #2 spot in the Eastern Conference, while their opponents had to go all the way through the play-in battle and defeat Cleveland Cavaliers before reaching the play-offs. They will face each other now with regular season stats advantage of Boston: their three last head-to-head matches were won by Celtics, with Brooklyn getting only one victory in November 2021.

Last season Boston also faced Brooklyn in the First round of the NBA play-offs. Following their 4-1 defeat in the series Ime Udoka took over the head coach role and will now take his attempt to reach the next stage of the competition. The Celtics also had a fantastic start of the 2022 calendar year, winning 74% of their matches, including 3 head-to-head clashes against the Nets. They've reached the play-offs stage in an outstanding form and most likely will continue to dominate.

Brooklyn Nets start the NBA play-offs series as the underdog, although they are a better team than it just looks on the paper. They qualified through the play-in, defeating the Cleveland Cavaliers. The Durant and Irving duo is proven to be deadly dangerous in attack, but Nets’ defense is not matching the offensive level and can easily be Brooklyn’s downfall in the series. So not having good defensive matchups against the Celtics might be a real problem for the Nets.

One of Celtics’ key players, Robert Williams, is recovering from his injury and will be out for a while, which gives some advantage for the Nets. Brooklyn, though, also have an issue to worry about: their star Ben Simmons is still doubtful to play after missing the entire season. The Nets have proven themselves as a very good offensive team, but the Celtics match them in performance in both offense and defense, looking overall as a better shaped, complete team. Following their successful results in 2022, Celtics seem to more likely clinch a victory on the home court at the very start of the NBA play-offs.