Atlanta Hawks vs Miami Heat Prediction: Second victory in the NBA play-offs series for The Heat 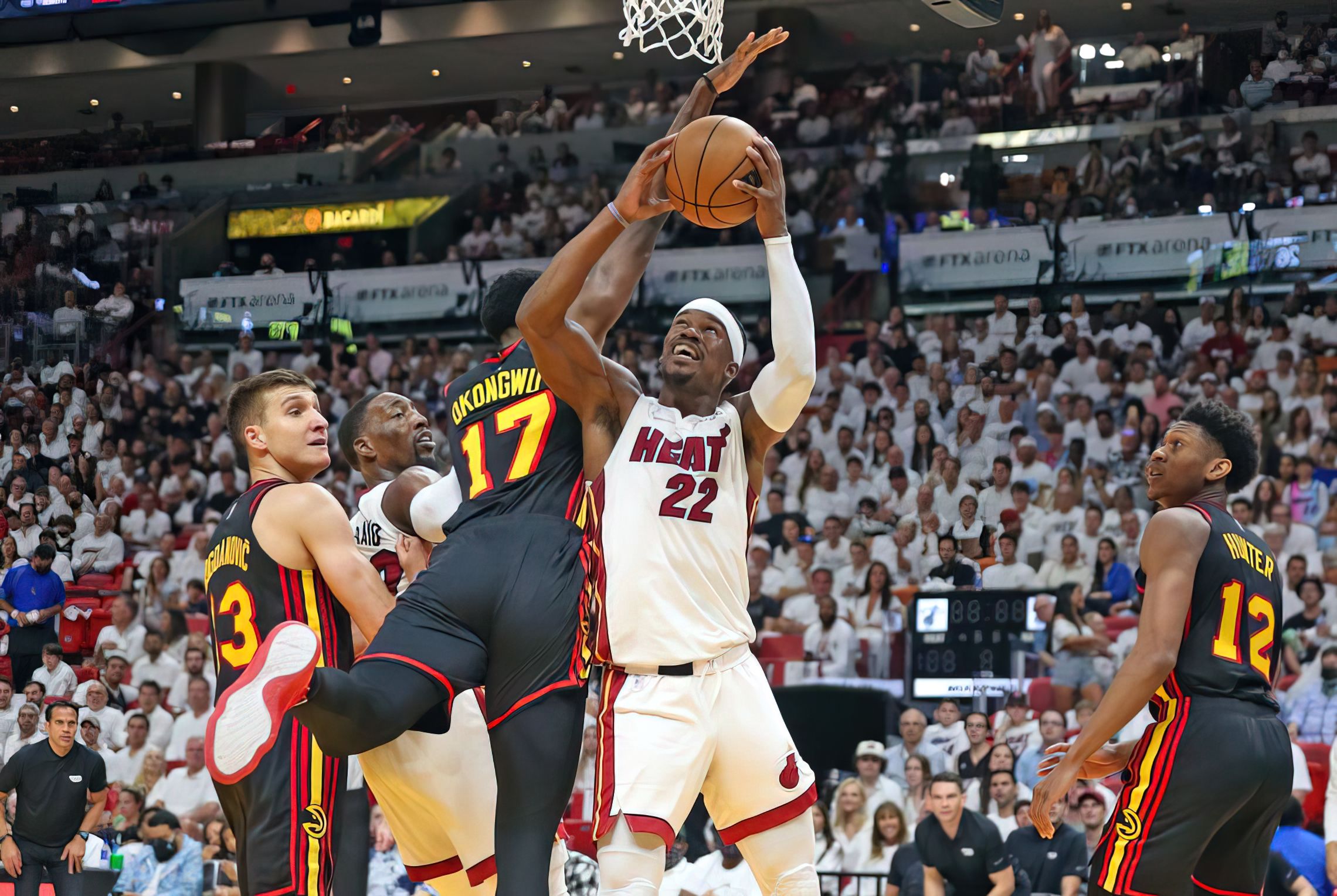 Eastern Conference No.1 NBA play-offs seed Miami Heat host again their opponents Atlanta Hawks, qualified through the play-in battles against Charlotte Hornets and Cleveland Cavaliers. Their first game took place on Sunday with a comfortable 115:91 victory for the Heat. Another domination is expected from Erik Spoelstra’s side in this second match of the series, as the last time Miami lost at home to Atlanta was recorded in March 2021, with Hawks winning 94:80 back then.

The Heat played the first match of the series at home and won 115:91 with no signs of particular problems. They started to dominate early in the game, clinching +19 advantage to the end of the first half. Jimmy Butler and PJ Tucker scored 21 and 16 points respectively while Duncan Robinson was the main star of the night for Miami with 27 points earned.

Atlanta has the second-best offensive rating in the league at 115.4, but their main problem is their defense (5th worst by defensive rating) not matching the offensive level of the team. The Hawks will miss Chaundee Brown due to illness and Clint Capela and Lou Williams because of injuries, while John Collins is questionable due to finger injury.

The teams faced each other four times this regular season, with Miami clinching 3 victories out of 4. Taking into account the leading position of the Heat in the Eastern Conference, as well as head-to-head history and the result of their first home match, it’s possible to predict another home victory for Miami in the second game of the NBA play-offs series. The Hawks just couldn’t cope with the pressure and match the attacking potential of the opponents in the first game, to be the same scenario in their next battle ahead. A small hope for Atlanta is still there, as the teams faced each other only twice during the playoffs before, with Atlanta winning both of those series in 1994 and 2009.