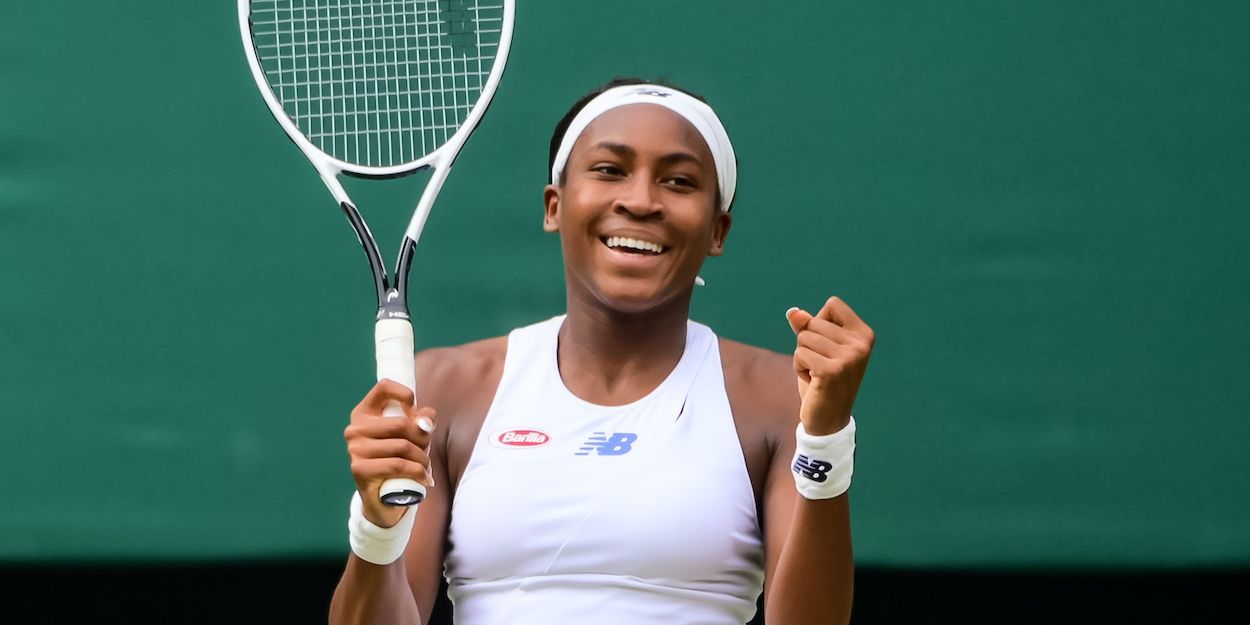 Magda Linette and Cori Gauff will meet in the first round of the US Open. This will be the first time they will meet face to face. Will the Polish player be able to compete with the 17-year-old Gauff?

In the run-up to the US Open, Magda Linette played in Cleveland, where she reached the semifinal stage. In that match, the Polish player lost to Begu in two sets. On her way to this stage, Linette defeated Bektas, Fruhvirtova, and Kasatkina, all in two sets. In 2021, Linette has played six 12 matches on hard court, with six wins and six losses. Magda is currently ranked 48th in the WTA rankings.

Before the US Open, Cori Gauff played in Cincinnati. After beating Xie Shuwei in two sets, Cori reached the round of 32, where she faced Naomi Osaka. The 17-year-old Gauff took the first set 6-4 but could not seriously compete with the world number three and lost 1-2 in each set. In 2021, Gauff has 48 matches on the hard court, where the young tennis player has won 34 games and lost 14. The American is ranked 23rd in the world rankings.

Cori Gauff is one of the most promising players on tour, and she is already achieving good results at the age of 17. Gauff has a quarter-final appearance at Roland Garros and a fourth-round exit at Wimbledon. Gauff missed the Olympics this year due to a coronavirus but has now recovered and has had more time to prepare for the US Open than Magda Linette, who played her last match three days ago in Cleveland. I believe that the young tennis player from the USA will confidently enter the second round of the US Open. In the upcoming game, I suggest betting on the following lines: