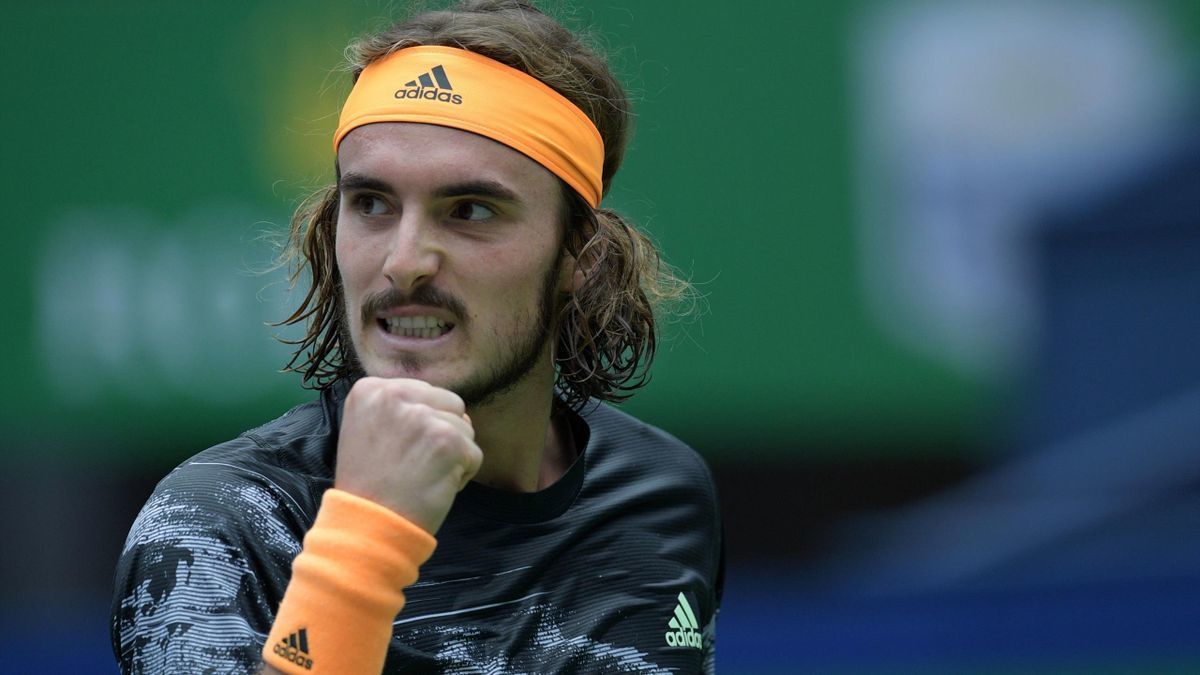 One of the top matches in the first round of the main draw at the US Open will be between Andy Murray, former world number one, and Stefanos Tsitsipas, currently ranked number three. Despite a serious injury, Andy has stayed in the sport, but so far, the Briton is nowhere near the conditions he was in before his injury.

Since Wimbledon, Andy has played two hard tournaments in the United States. Both in Cincinnati and Winston-Salem, Murray dropped out after the second round. At the Masters, Murray knocked Gasquet out but lost to Poland's Gurkac in two sets. At the Winston-Salem tournament, he beat Rubin but was weaker than American Tiafoe. I do not believe that the 112th-ranked player of the world can put up a fight against a top-ranked tennis player today.

Of course, it's not the easiest of draws. However, when you're not among the seeded, such situations are very likely. I think this match will be a big test for me.

Stefanos reached the third round at the US Open last year. It was the best achievement of the Greek in his career. Of course, now he wants to improve it, and given the absence of Thiem and Nadal from the tournament, he can even try to clinch a trophy, although, with Djokovic, Medvedev, and Zverev healthy, it will be challenging. Tsitsipas played Zverev a week ago in the Cincinnati semi-finals and came close to beating the German but lost in the deciding third set on a tie-break. Before the match against Zverev, the Greek knocked out Korda, Sonego, and Auger.

Tsitsipas won his last two starts, 3-0, against Ramos and Cressi. We believe that this time too, the Greek will get a solid win in his first match at the tournament. With all due respect to Murray, the Briton is now no match for the third-ranked player in the world. If Tsitsipas wants to progress past the third round in 2021 and contend for the title in New York, the Greek needs a win against a player from the second hundred rankings. Here are the odds for the game: Total Under (32.5) for 1.73, Handicap 2 (-7.5) for 1.94.