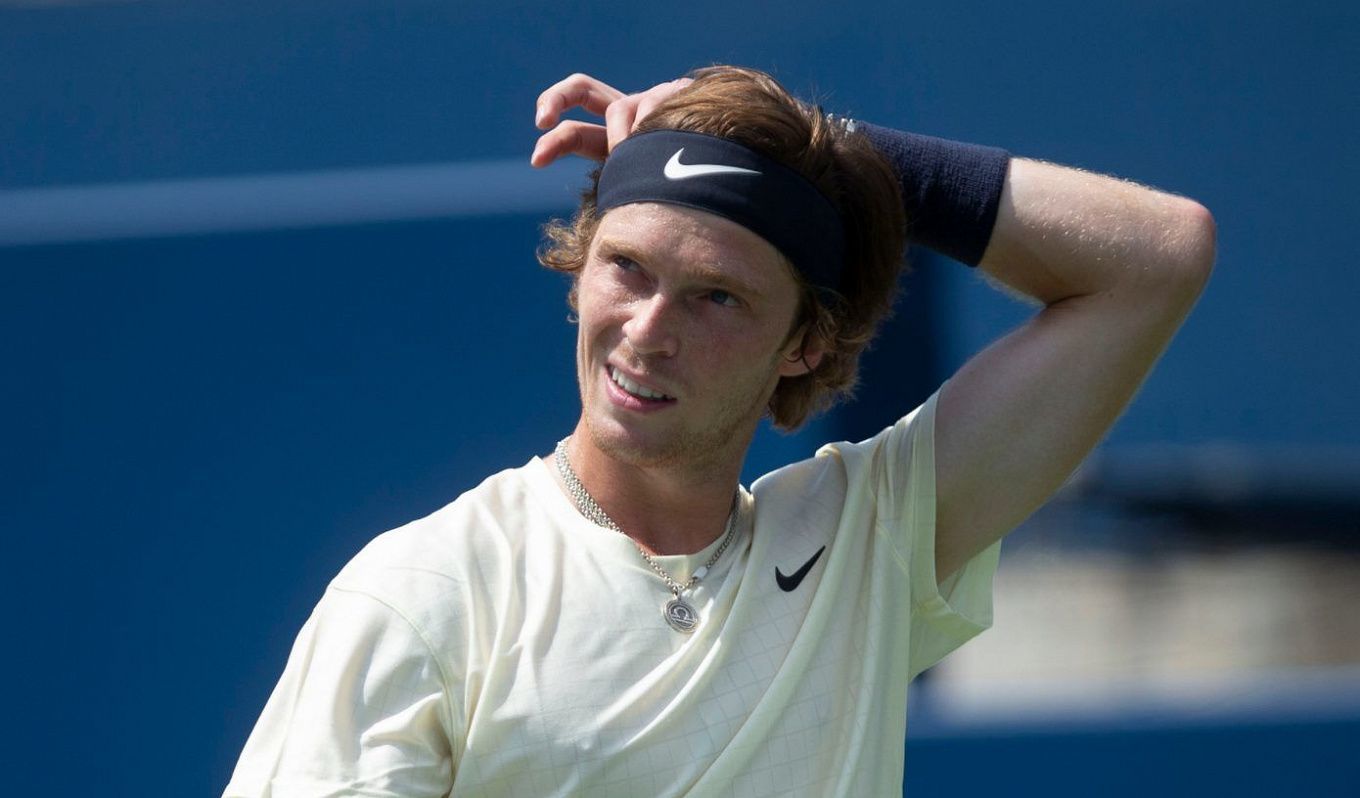 Andrey Rublev will face Ivo Karlovic, the Balkan veteran and the 221st ranked player in the US Open Round of 128. Ivo is quoted as the big underdog of the match. However, it is worth noting that Karlovic has qualified for the US Majors with plenty of confidence.

Rublev crashed out of the Toronto tournament, losing to Isner in the second round. On the other hand, the Russian came through in Cincinnati, reaching the final. What is more, for the first time in his career, Andrey beat Medvedev, while before that, Rublev could not win even a set against Daniil. Besides Medvedev, the world No. 7 in Cincinnati was stronger than Chilic, Monfils and Peer, and in the final, he lost to Zverev, the Tokyo Olympic champion. Andrey himself said in an interview that he thought he was in terrible shape before Cincinnati, but as the tournament showed, he was wrong.

Before qualifying for the US Open, Ivo Karlovic had won just one match in seven tournaments against little-known Zapata Miralles. The Croatian lost to the likes of Bublik, Thompson, Marchenko and Safiullin. But in the US Open qualifiers, the Balkan was on fire, beating Milojevic, Delen and Sugita, by the way, the first and third on nil. But can the Croatian fight the now top-ranked Rublev? There are doubts about that, remembering that Ivo is already 42 years old.

Rublev looked good in Cincinnati, beating Medvedev, Monfils and Cilic. Andrey naturally has big plans for the US Open, and to reach the decisive stages, the Russian shouldn’t lose too much strength and emotion in the first rounds. Karlovic is strong with his serve, the Croatian is not so good on the court, and the age of the Balkan is critical. We consider that Andrey will defeat the Croat today. We’ll place the following bets: Handicap 1 (-6.5) for 1.94, Тotal Under (33.5) for 1.89.