On September 18, UFC Fight Night 192 will take place in UFC Apex, Las Vegas, Nevada. The headlining of this event will be a light-heavyweight clash between former title challenger Anthony Smith and Ryan Spann.

Anthony Smith is one of the most experienced active fighters in the UFC. In his professional MMA career, he has had more than 50 fights. He has 19 victories via KO/TKO and 13 wins via submissions. In 2019, he fought for the title against legendary Jon “Bones” Jones and was defeated against him via unanimous decision. The last time he graced the octagon from inside was in 2021, at UFC 261, against Jimmie Crute. He defeated his rival in the first round via TKO. “Lionheart” landed a brutal leg kick, and Crute could not stand without limp. Crute wanted to continue the fight, he showed the heart of the lion, but the referee had no choice but to stop the fight. Smith is a member of the UFC since 2016. He defeated names like Hector Lombard, Rashad Evans, Mauricio Rua, Volkan Oezdemir, Alexandre Gustafsson. He is used to sharing the octagon with the bests only. He is on his two winning streaks against Jimmie Crute and Devin Clark.

Ryan Spann is less experienced than his rival. He has only five victories in the UFC, but he looks hungry and dangerous. Most of his victories are via submissions, but he has powerful punches, so he is dangerous in standing and on the ground. The only loss he suffered against Johnny Walker at UFC Fight Night 178. He nearly defeated Walker via a fantastic left hook, but Walker managed to survive and come back. Finally, when Walker went for a takedown, Walker landed serious Elbows right behind his ears and get KOd. The last time, he fought against Misha Cirkunov and defeated him in the first round via TKO.

Bet on Anthony Smith vs. Ryan Spann with 1xBet

The odds are not finalized yet, and it might change, but Smith will open this bout as the favorite with the odd around 1.55, while Ryan’s victory has the odd of 2.5. Comparing their experiences, Smith is way more experienced, but he also suffered nine losses via KO/TKO and four submissions.

Spann will also have a significant reach advantage. Spann’s reach is 207 CM, while Smith has only 193 CM’s tall reach.

Span’s lack of experience showed up against Johnny Walker when he tried to take down a significantly damaged opponent, and finally, he was the one who left him as a loser. But on the other hand, Spann is very hungry and still improving, making him even more dangerous. It is hard to predict anything, we would not consider Smith as the favorite. In a word, this fight will not go on distance, and Span has everything to earn another victory and get closer to a title shot. 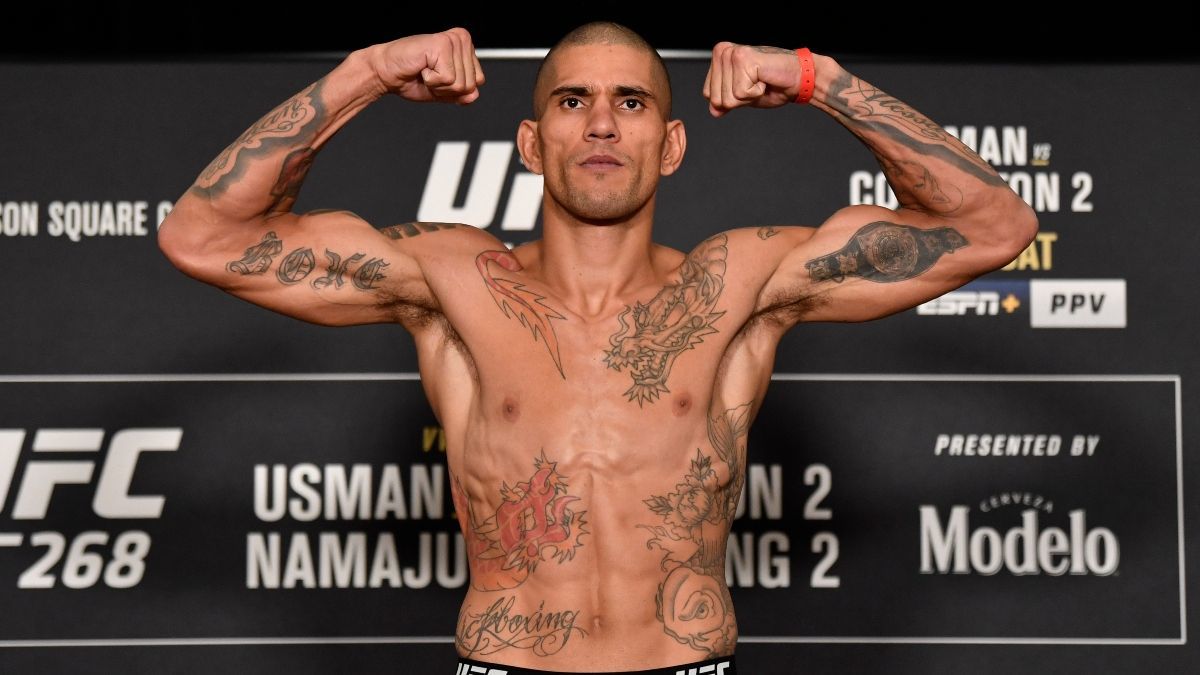 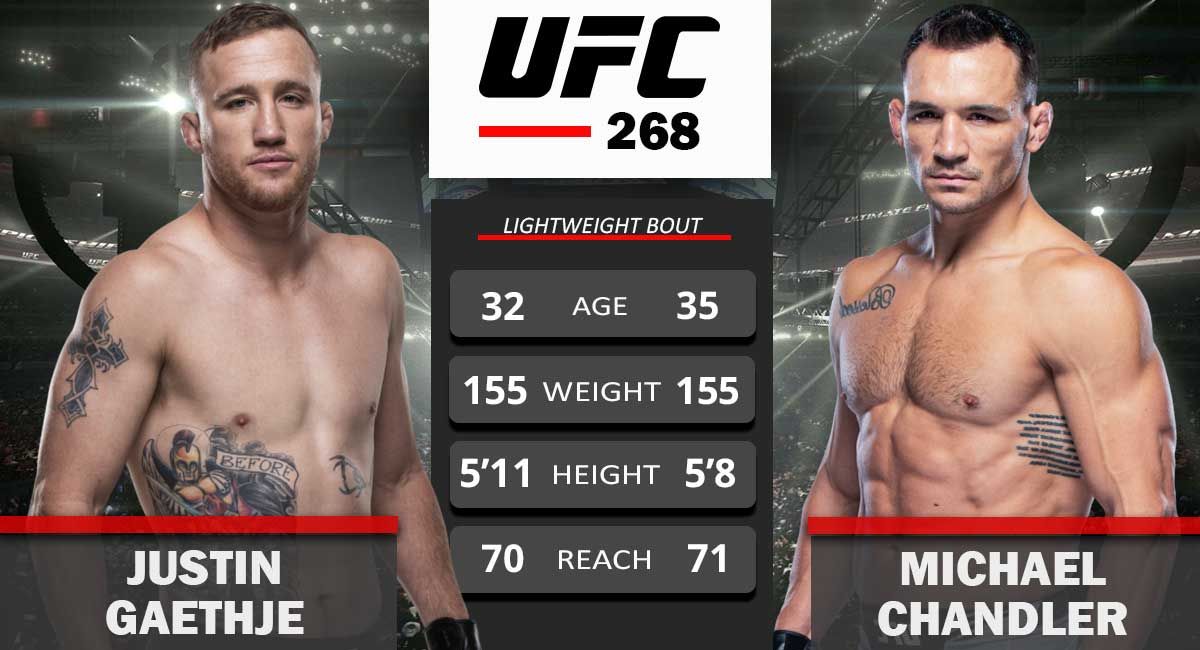