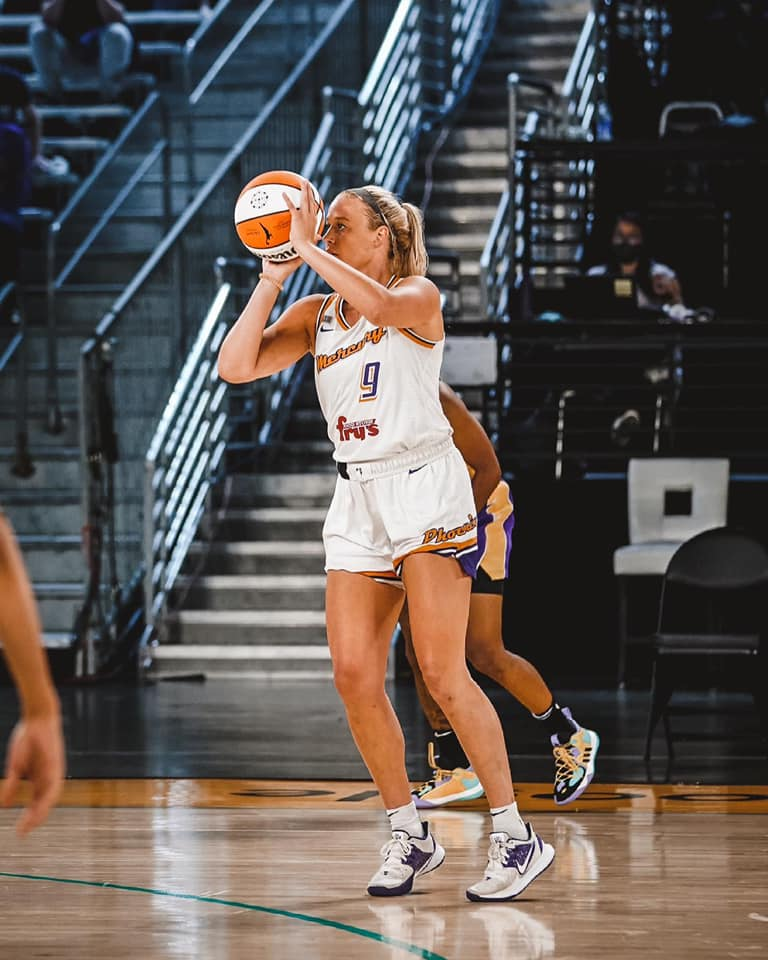 08:00 PM ET: New York Liberty vs Dallas Wings: Liberty is going to fight it out against the Wings in an inter-conference affair. Liberty is the second-best team in terms of pace but has struggled with efficiency all season long. While Dallas is in the middle of various offensive and defensive metrics, they are susceptible to dry spells and have shown inconsistency. Sabrina Ionescu averaged 18.3 PPG last season and is now in the 11 PPG range which is a matter of concern for the Liberty as it has hurt their offensive schemes. However, Betnijah Laney has been terrific for them and leads them in scoring with 17.2 PPG. But on the flip side, as a team, New York is third-worst in Points scored per game with 78.4 and leaks the most points with 85.6, not exactly a recipe for success, there is only so much Laney can do alone! Both teams have struggled all season long and it is difficult to judge who has the edge.

10:00 PM ET: Phoenix Mercury vs Connecticut Sun: This match-up is in contrast to the Liberty-Wings game as Mercury enters on a ten-game winning streak while Sun enters with an eleven-game winning streak. Both teams play a half-court style of basketball and are close to each other in various statistical categories. The Mercury establish an inside-outside game with Britney-Brianna inside and Nurse-Taurasi-Skylar outside, having two outstanding ball-handlers, three excellent shooters, and two brilliant post-players, thus making them a difficult team to guard. On the other hand, the Sun plays at the slowest pace but that is more like “slow death” as the SF-PF-C combination of Bonner-Jonquel-Brionna works off the ball to secure a great position inside and Jonquel who leads the league in rebounds with 11.0 RPG can also knock down jump shots. This is an exciting match-up as both teams have a lot of dynamic talent and even though the Sun is the best team record-wise, Mercury has the capability to win despite Connecticut’s incredible run. 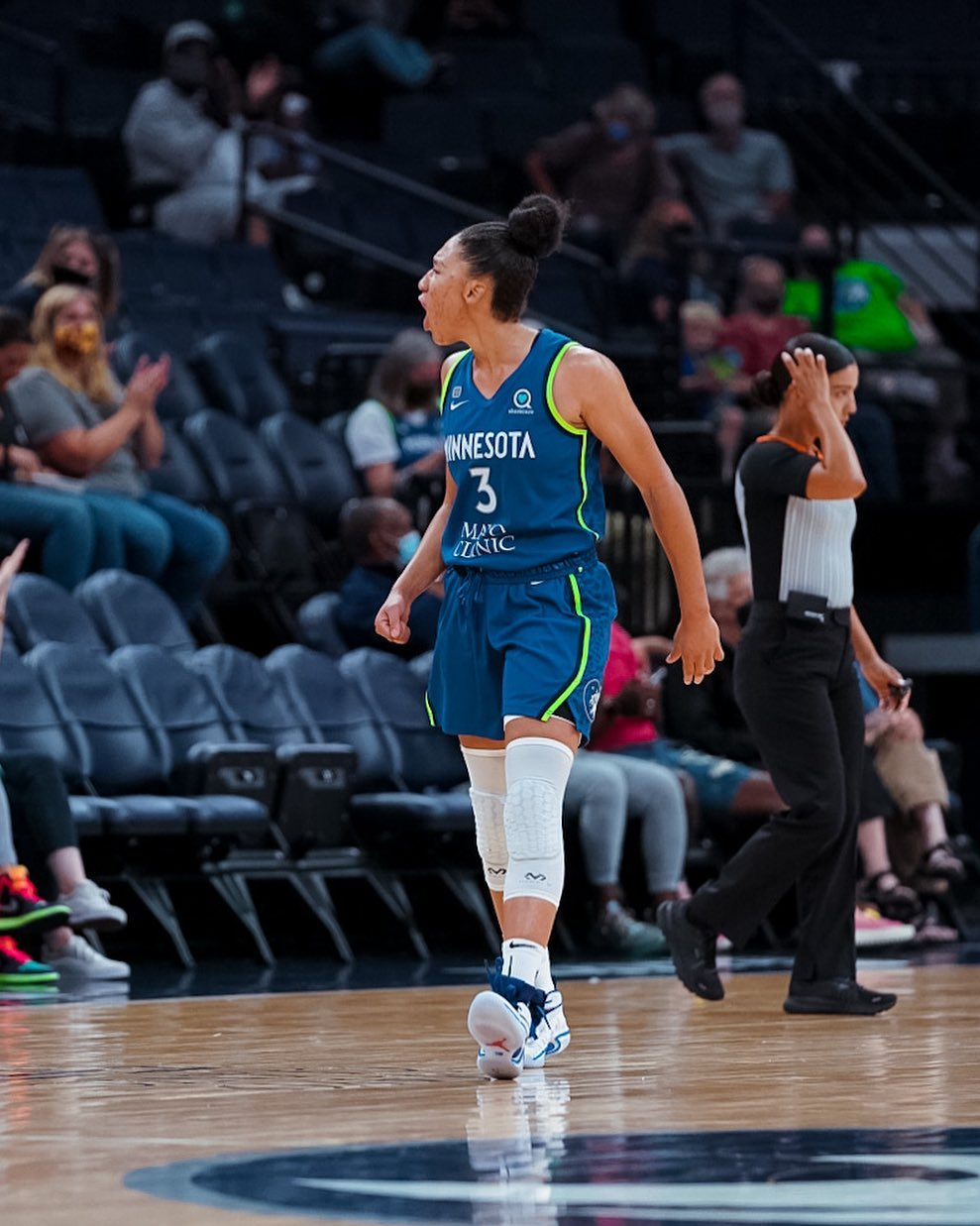