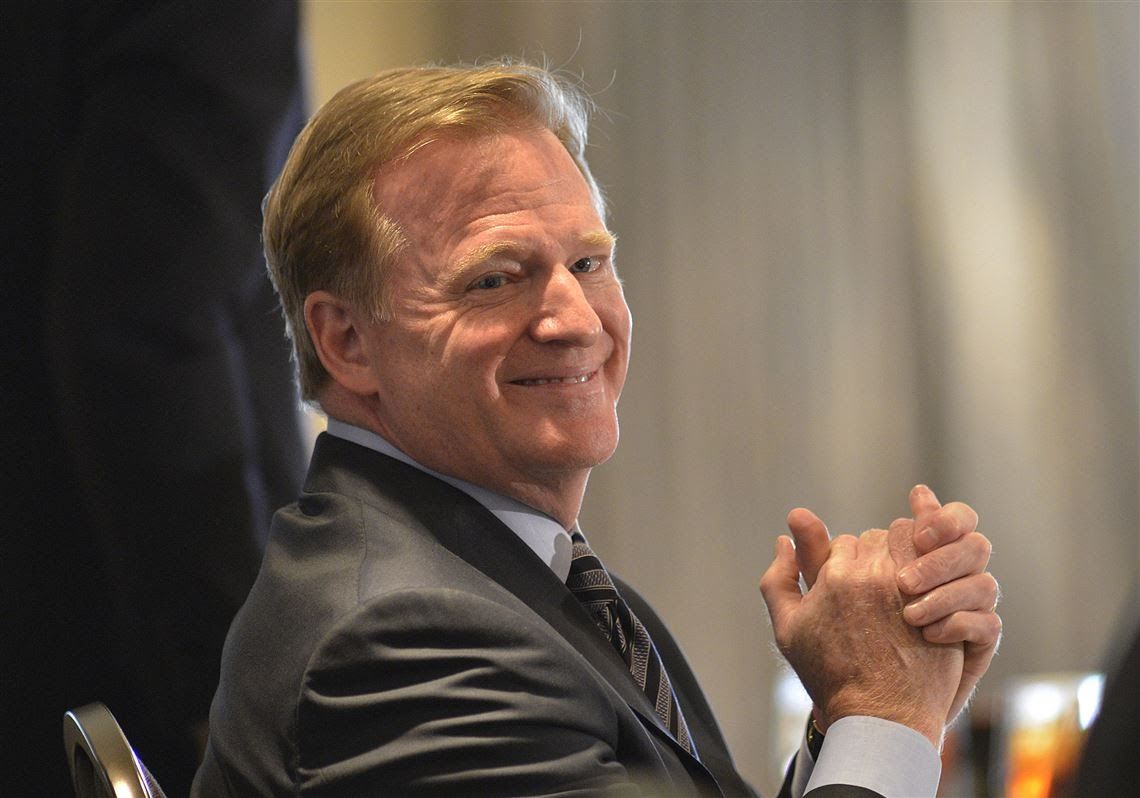 Roger Goodell has reportedly made 128 million dollars in the last two years mostly as a result of media deals and labor peace. Including his salary, bonuses, and various other profits, he has turned around a huge fortune in the last two years as the boss man of the NFL. Roger’s profit as per some sources is a result of him working for the collective bargaining agreement between the players and the league that brought into the effect a 17-game season and runs through the 2030 season, a deal which has been dubbed as bringing “labor peace”.

It is also reported that around 90% of his profit came from that deal and bonuses rather than through the salary directly. Roger assumed office in September 2006 and has brought in a plethora of changes to the NFL structure since heading the league. Under Goddell, players also received an agreement for 5 million dollar payouts in case of chronic traumatic encephalopathy, a condition related to brain damage. 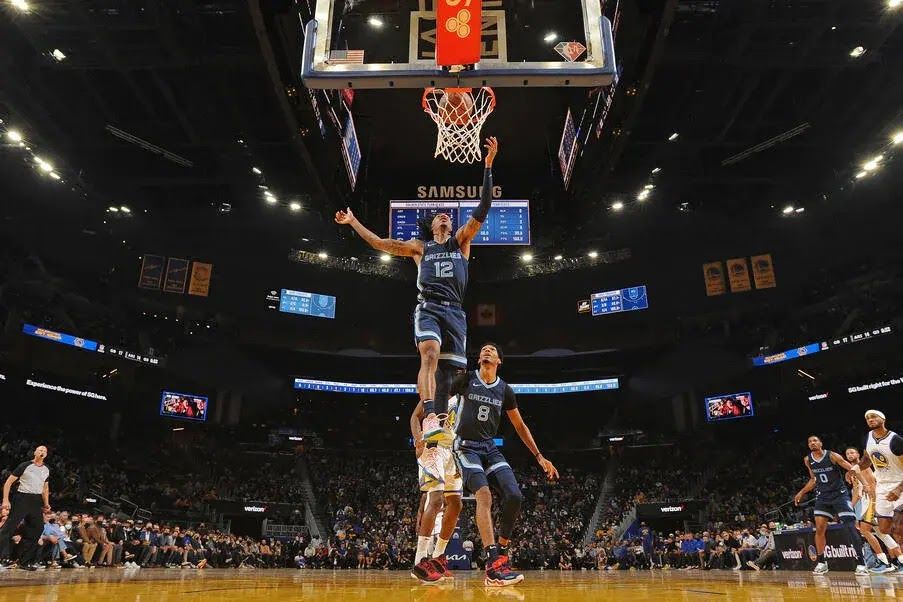 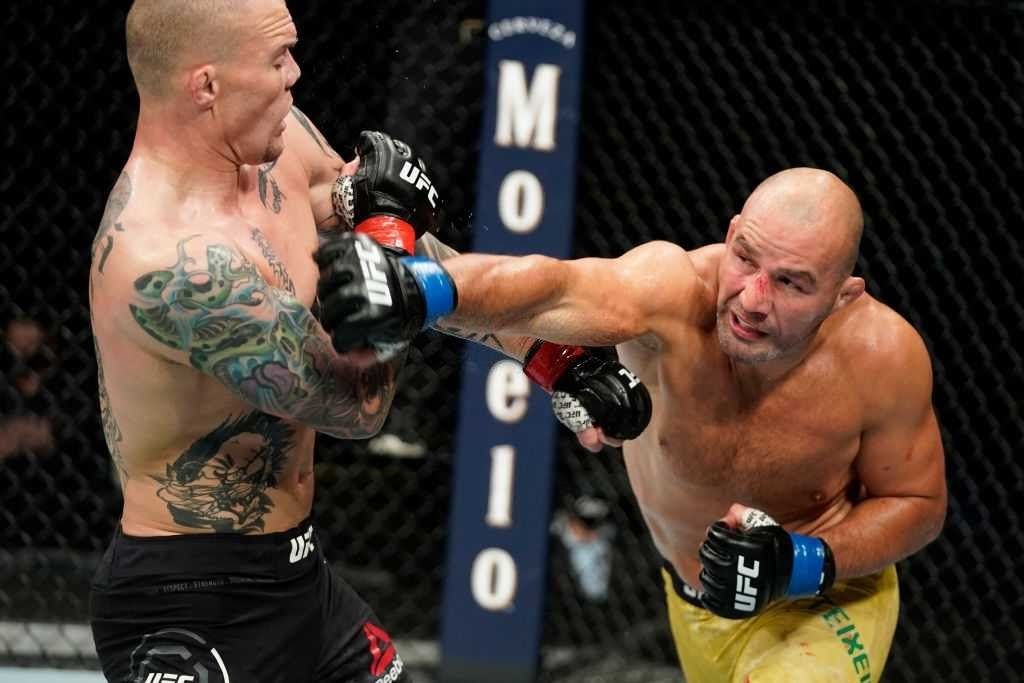 I think Glover can weather the storm and beat him: Corey Anderson
Tags:
Rating:
0

Football 01 Nov 2021 05:25 NWSL: Chicago, Gotham, Washington, and North Carolina make Playoffs Football 31 Oct 2021 16:25 NWSL: Spirit vs Dash and Gotham FC vs Racing Louisville Football 19 Oct 2021 16:55 Football coach Nick Rolovich fired after refusing vaccination
This website uses cookies
This provides customers with a personalized experience and increases the efficiency of visiting the site, allowing us to provide the most efficient service. By using the website and accepting the terms of the policy, you consent to the use of cookies in accordance with the terms of this policy.
Settings
Feed
Customize