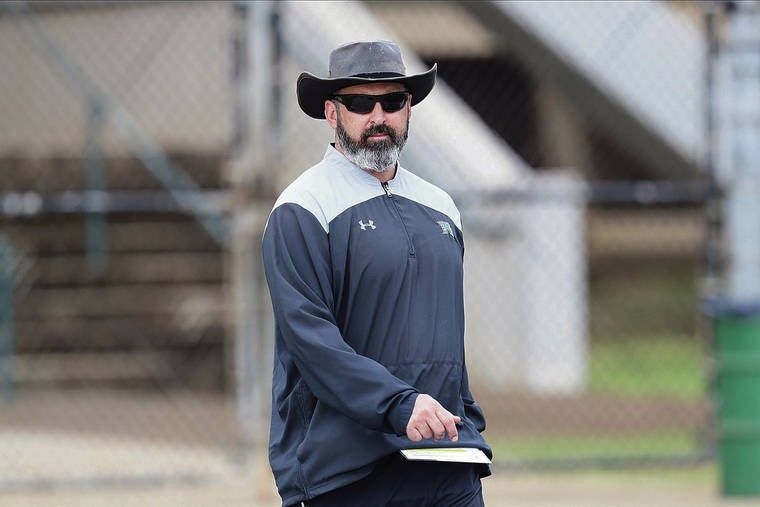 Washington State University fired American Football coach Nick Rolovich after his refusal to take the vaccination. Washington has set a mandate that makes it a must for the workers to be vaccinated in the workplace. Nick’s four assistant coaches also lost their job after failing to comply with the mandate. Rolovich’s religious exemption appeal got denied by the court and he had to lose his job.

With the raging debate over the mandate, there is also the Kyrie Irving and Brooklyn Nets storyline that has been in the headlines as Nets has barred Kyrie until he gets vaccinated. Apart from the USA, tennis stars like Serbian Novak Djokovic and Greek Stefan Tsitsipas have also declined to take the vaccine and in areas like Washington in the USA, vaccination has become a must, and soon that could be the case in parts of the world where major athletes participate. So the future of unvaccinated athletes remains up in the air for now.