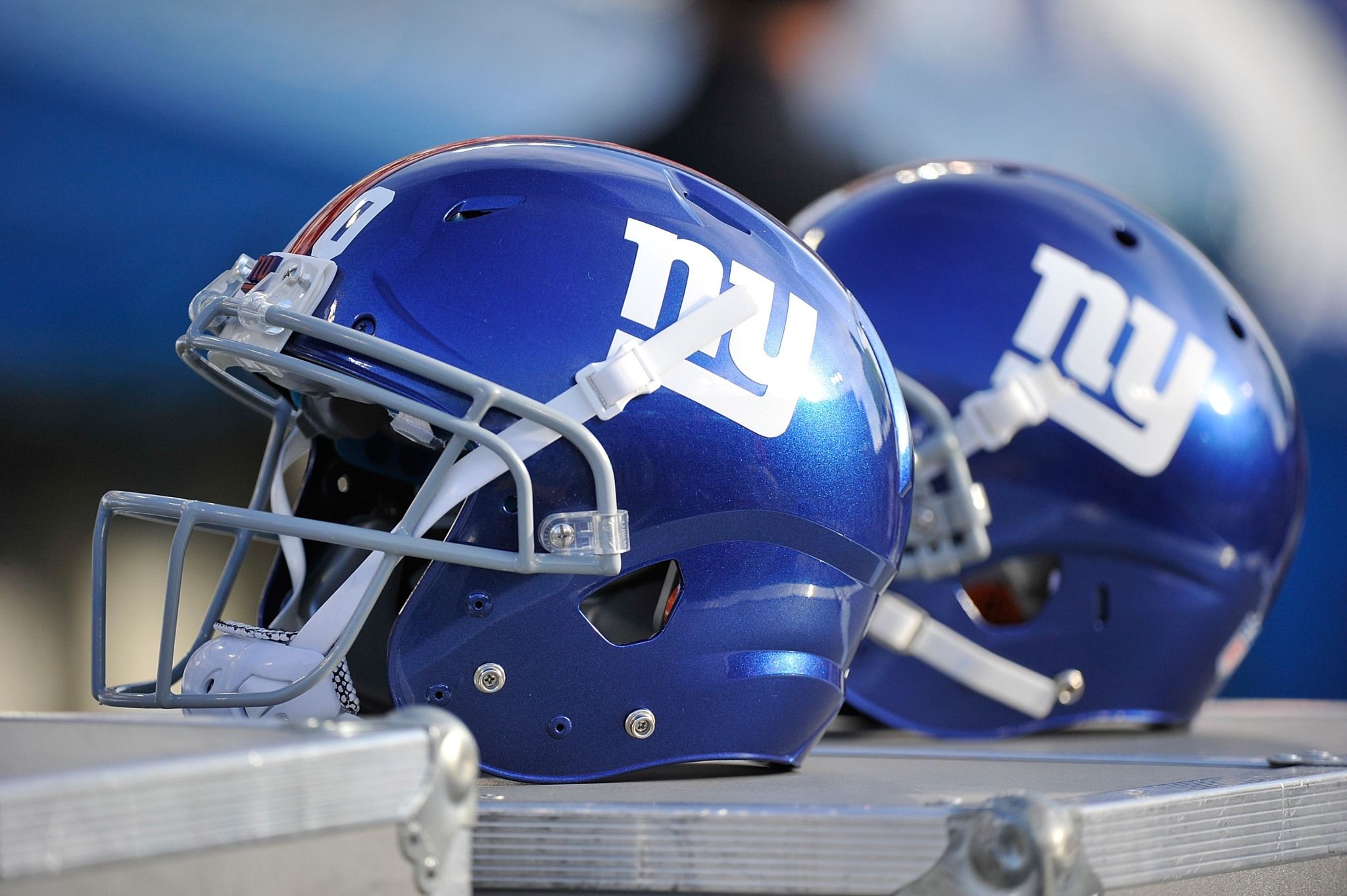 Week 2 of the American Football championship begins tonight. NFL, you name it right! Several years ago, the league came up with a story to increase subscribers (and it must be said, the story worked). Today, New York and Washington, D.C. will open Week 2 of the NFL. Isn't that wonderful?

The first week of football showed just how weak the Giants' offense is. Yes, one of the league's best running backs is back (Barkley is recovering!). But overall, New York's offense raises a lot of questions. And it hardly bodes well for their strong offense.

Here the story gets more confusing. The football club lost after making it to the playoffs last year. Their leader, Chase Young, is one of the league's most promising defenders (or even League players). But the quarterback issue is looming over. Washington simply doesn't have one. Ryan Fitzpatrick flashed his beard and went to show his magic in the treatment room.

Consider that there is no favorite in tonight's meeting. But we still have a Total Under and Washington, which seems to be the favorite (even though Heinicke, who will be throwing the ball!) 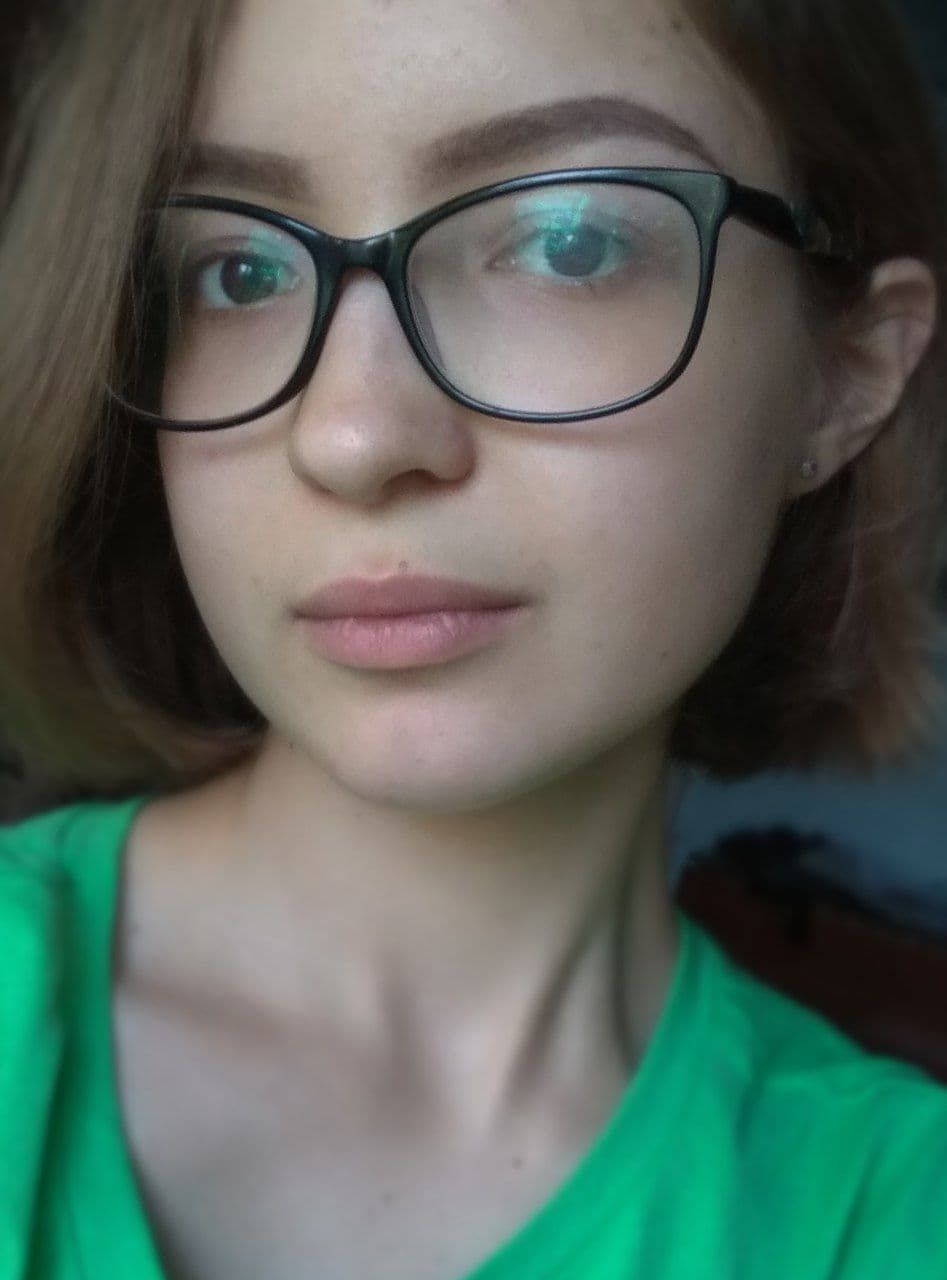