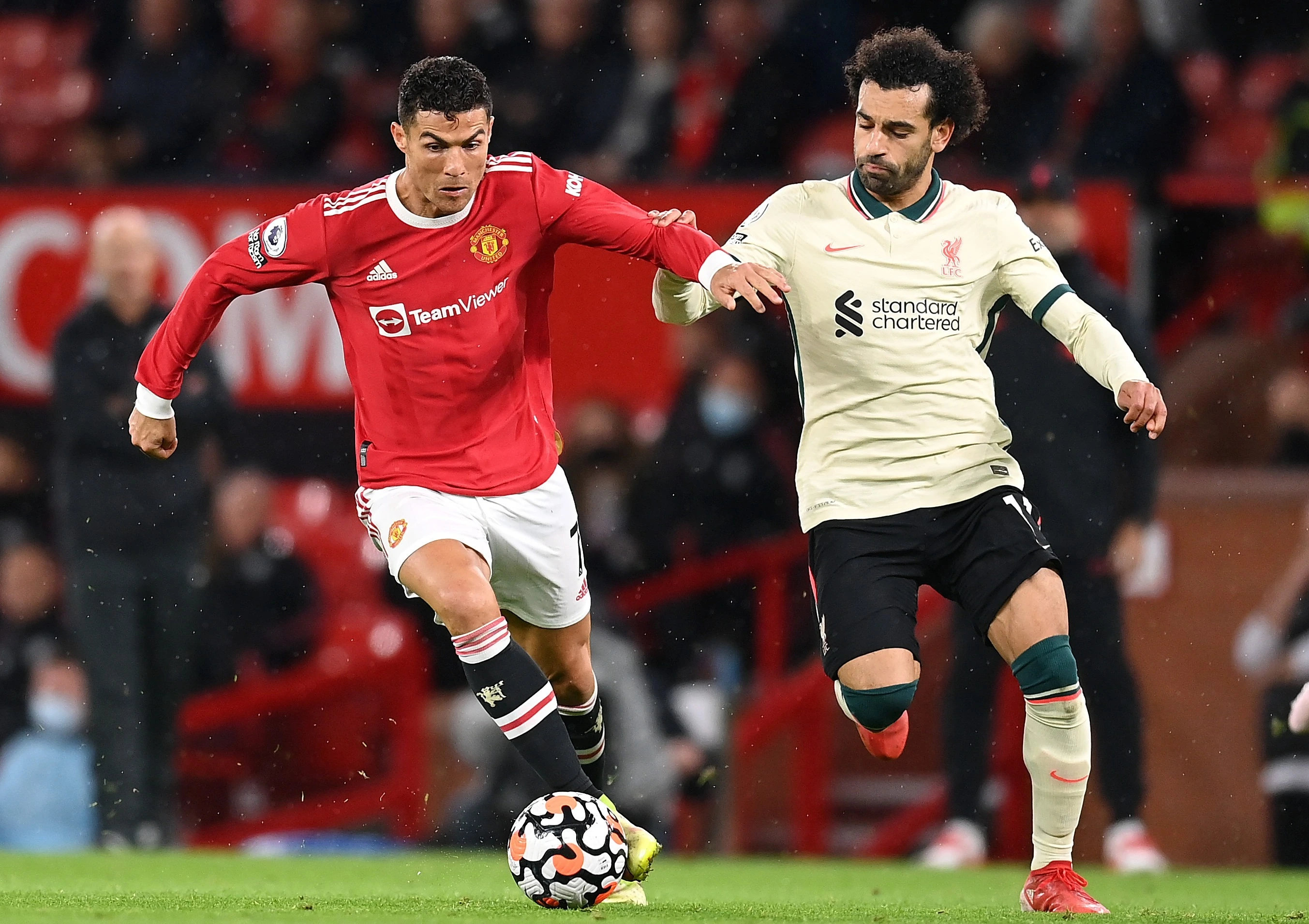 The clash between rivals Liverpool and Manchester United, also known as North West Derby, takes place at Anfield on matchday 30 of the English Premier League. The Reds, currently 2nd in the league, are looking forward to getting another 3 points and taking the lead in the competition (current No.1 Man City will play their match the day after). This can disappoint the Red Devils, coming to their rivals’ ground in hope to improve their league table position and clinch the Champions League spot for the next season.

Following their impressive win over Man City on the weekend in the FA Cup semifinals, Liverpool hosts another team from Manchester, their historical rivals – Manchester United. The Reds only lost once in 2022: it was a 0:1 Champions League defeat to Inter Milan in the beginning of March. And Jurgen Klopp is looking for some points to be added to the league table, so Liverpool can continue chasing Manchester City for the title. The Reds are in great shape now, scoring at least twice in 7 of their 10 last matches in all tournaments. All their players are fit and eager to prove they are the best team in the competition.

Manchester United’s interim coach Ralf Rangnick is struggling with finding the right balance of the team on the pitch. Just 4 wins in their last 10 matches (3 draws and 3 defeats) and 14 conceded goals can be a trouble when facing Liverpool with their deadly dangerous attacking group. The dressing room situation is also tough, with players being unhappy with the new club situation, philosophy and playing time. Even Cristiano Ronaldo is rumoured to leave Manchester United at the end of the season, as club potential is not matching the one of their leaders. Another problem is the medical situation: Luke Shaw, Edinson Cavani, Fred and Scott McTominay are all set to miss the clash due to injuries. Raphael Varane participation in this match is still doubtful.

Manchester United has a terrible record of matches against Liverpool in the Premier League. The most recent victory of the Devils against the Reds in the EPL took place in early 2020, when Man Utd could beat Liverpool with 2:1 final score. 7 matches were played since then, and the Juren Klopp’s side managed to get 4 wins in these games, with 3 ending with a draw.

Manchester United still could get a victory over Liverpool in recent years. They faced each other in the FA Cup last season, and the Red Devils won 3:2 with goals by Mason Greenwood, Marcus Rashford and Bruno Fernandes. But it was a cup game, so that result is not particularly relevant to the league competition these days.

No question that Liverpool are strong favourites in this match, they need a win to get 3 points and continue their title race with Man City. Following opponents’ current form and injuries status it’s easy to predict the Reds to have the advantage. Most likely they will take a slow start into the game, as their recent FA Cup battle took some emotions out of them. So we can expect more goals in the 2nd half, rather than in the first one. It’s also quite likely that Livverpool will be able to score at least three times, as their attacking players are in top shape. Should Liverpool have the final victory, we need to remember that Manchester United still have a lot of skilled players, who can make the difference: Cristiano Ronaldo, for example. So a goal front the Red Devils sounds like a very possible outcome, but it shouldn’t cause any troubles for the overall Liverpool victory.

Tottenham vs Manchester City: We should not underestimate Tottenham even without Harry Kane