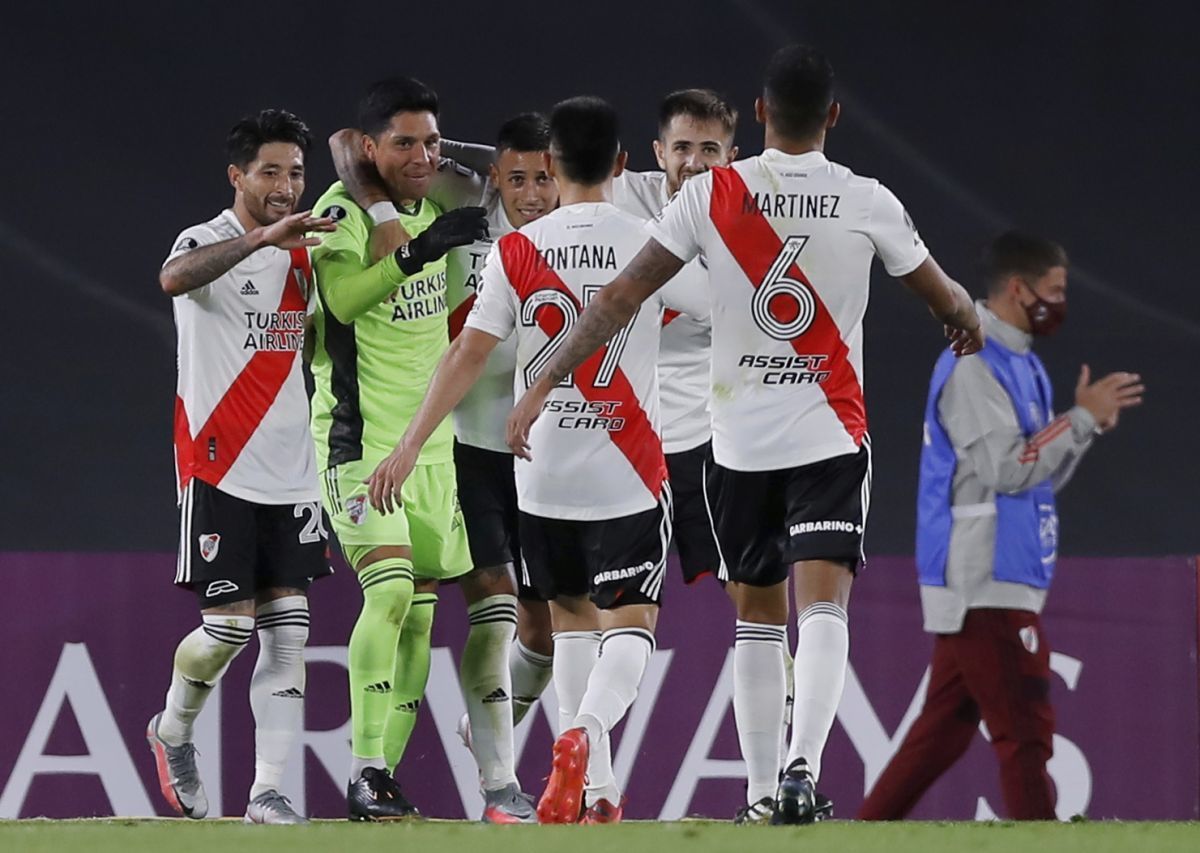 Sarmiento and River Plate haven’t played each other in four years, and the home team has yet to win their head-to-head encounter. The visitors are the clear favorites. Will River Plate live up to their status?

Sarmiento won 2 out of the last 4 matches of the Argentine Primera División, but it was enough to climb to 18th place in the table. The club has no big names and Verde simply can't afford to invite a player with experience in European cups. However, the team has improved their attacking skills very well, and in the 4 games it was Gabriel Graciani who proved to be the best, scoring a goal and making an assist. It is encouraging that there are no losses in Sarmiento's squad, and that all the strongest players will play against River Plate.

In the last round of the Argentine championship, Mario Sciacqua’s team played away against Colón, 1-1. The game was a head-to-head affair, with Sarmiento taking 17 shots on goal. However, it was rare for any real sharpness, but Verde were quite decent in defense. Jonathan Torres was especially active on offense, but the only goal for Sarmiento was scored by Guido Mainero.

River Plate dropped out of the Copa Libertadores in the quarter final stage, and now the team is fully focused on the home championship. In the last 3 rounds the Millionaires scored 7 points, moving up to 6th place in the standings. The club has a lot of players with experience in Europe, although they haven’t achieved much. Bruno Zuculini played one game for Valencia and Manchester City, Matías Suárez played eight years for Anderlecht and Germán Lux played 94 games in the Spanish La Liga. Left-back Gonzalo Montiel moved to Sevilla during the summer transfer window, and the main acquisition was Braian Romero: he has already scored 3 goals and made one assist in 8 league matches. Jonatan Maidana and Jorge Carrascal are still out injured, so they are not playing against Sarmiento.

Three days ago, Marcelo Gallardo's team beat Aldosivi 2-0 at home. River Plate scored an early goal, and soon after their opponent got a suspension and was left with ten players on the field. The Millionaires could have won as early as in the first half, but Matías Suárez, Robert Rojas, Julián Álvarez and Braian Romero all failed to convert their chances. Nevertheless, after the break, former Valencia and Benfica midfielder Enzo Pérez doubled the lead, and River Plate started playing to maintain the advantage and were no longer so active. The team played well defensively, allowing their opponent only one shot from outside the penalty area.

In the 3 encounters in the Argentine Primera División, River Plate has beaten Sarmiento only once, the rest of the meetings a draw. The last match between the teams was in April 2017 and ended in a 1-1 draw. Many players from the Millionaires squad of that time will take the field now, and the player who had scored that only goal, author of the only goal, Sebastián Driussi left quite a long time ago.

River Plate could have scored 5-6 goals only in the 1st half last round, although the numerical majority also played a role. The team is unlikely to lose their fighting spirit in four days, so the Millionaires are sure to keep up their active play on offense. The visitors are vastly superior to Sarmiento in terms of players, and the home team has already lost aginst much weaker opponents in this league. The teams’ head-to-head encounters also speak in favor of the visitors, so I suggest betting on the following outcomes: 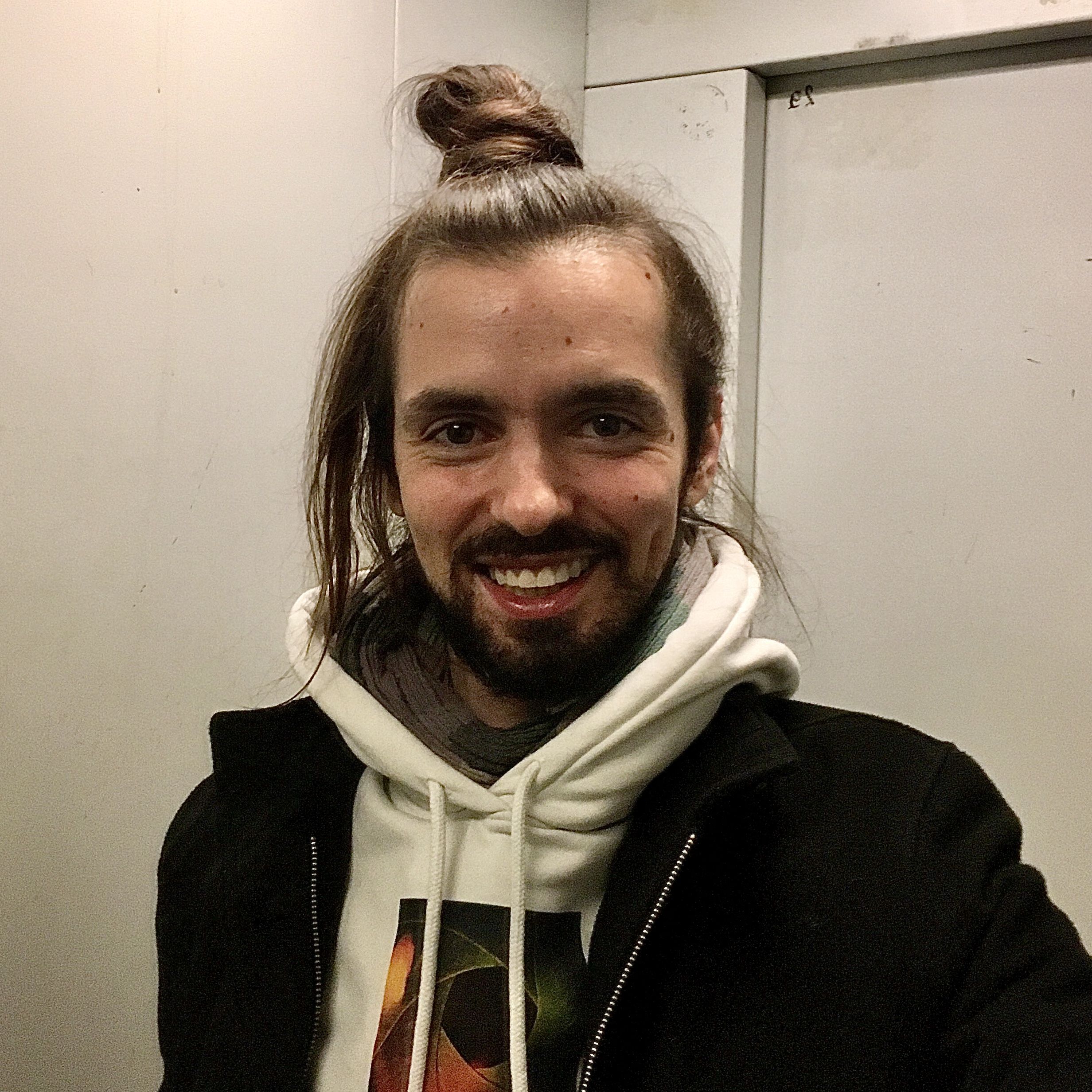 Manchester City vs Liverpool: Guardiola side to miss the FA Cup finals