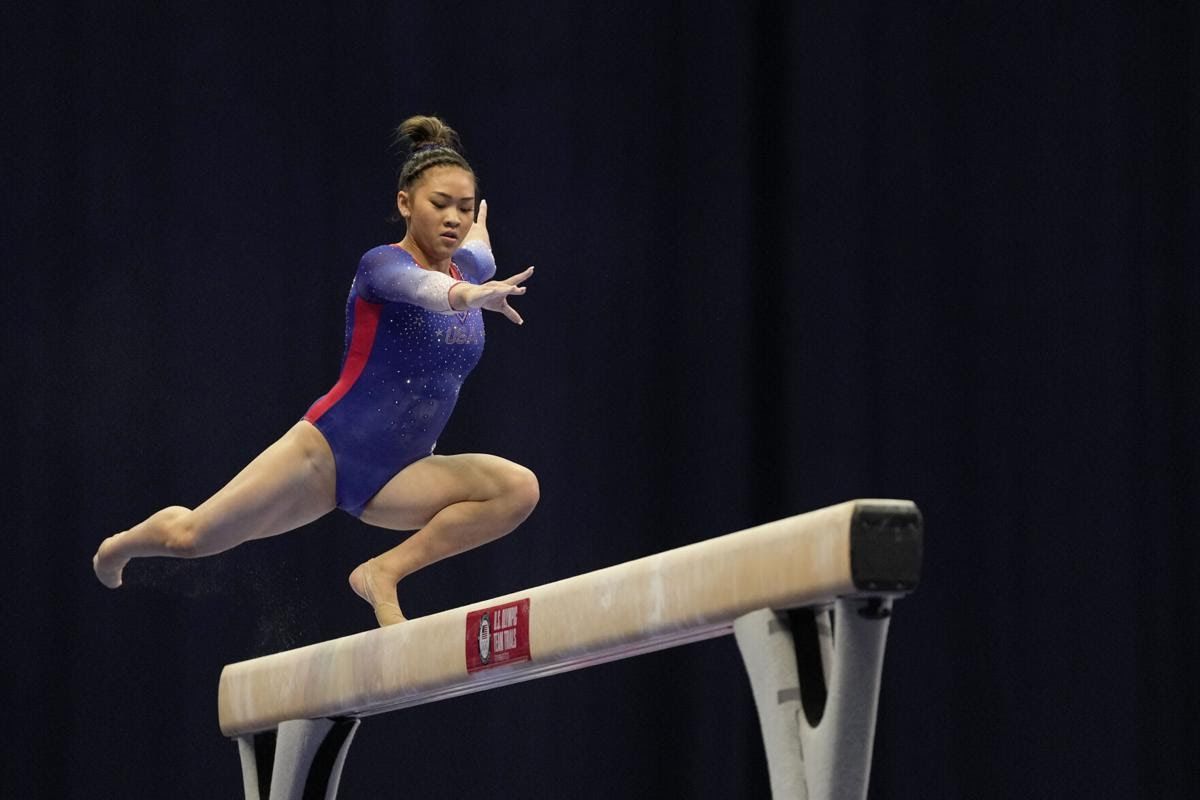 US Olympian Sunisa Lee suffered a pepper spray attack in a crime related to racial violence. She revealed that she suffered the attack while she was with her Asian friends in Los Angeles. This attack came around the time when she was busy filming the show Dancing with Stars. Lee said that attackers told her to go back “where she came from”.

I was so mad, but there was nothing I could do or control because they skirted off. I didn't do anything to them, and having the reputation, it's so hard because I didn't want to do anything that could get me into trouble. I just let it happen. 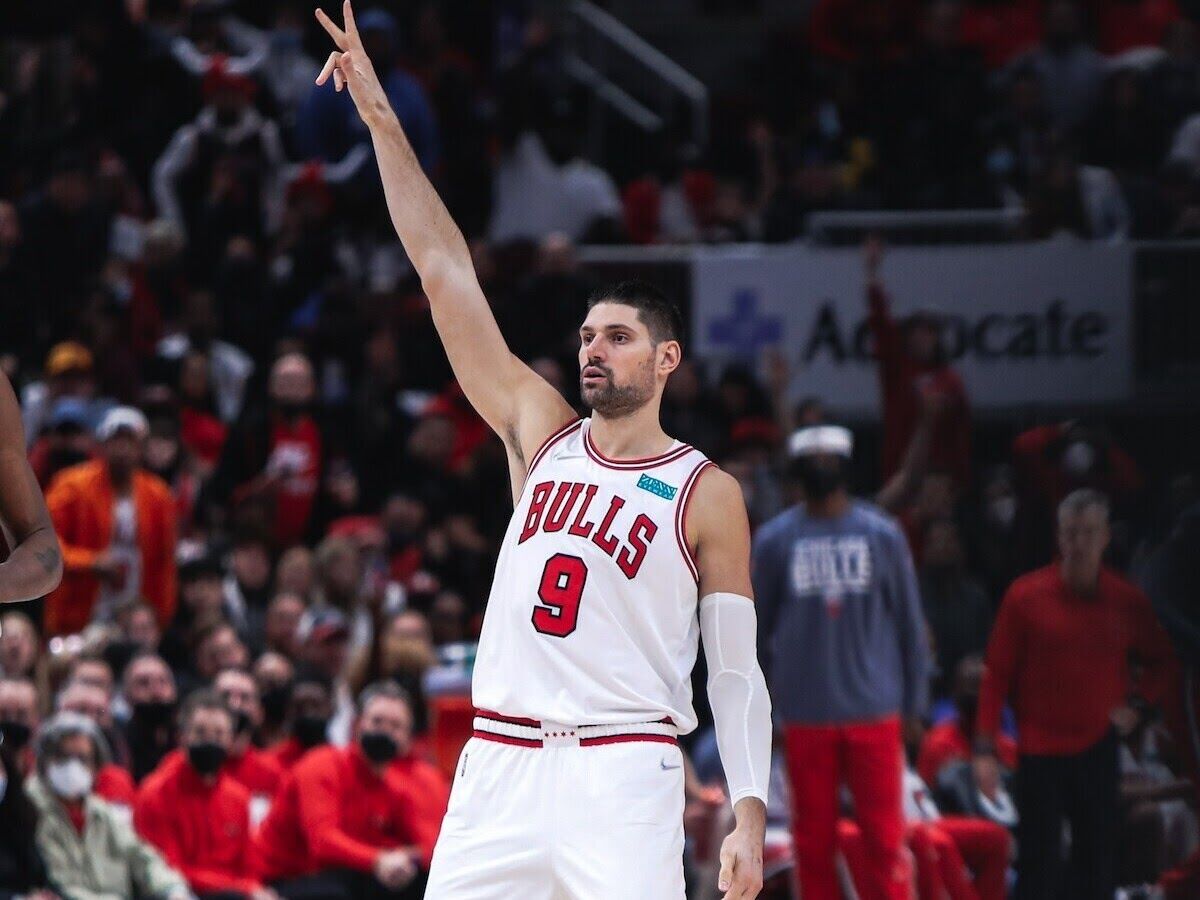