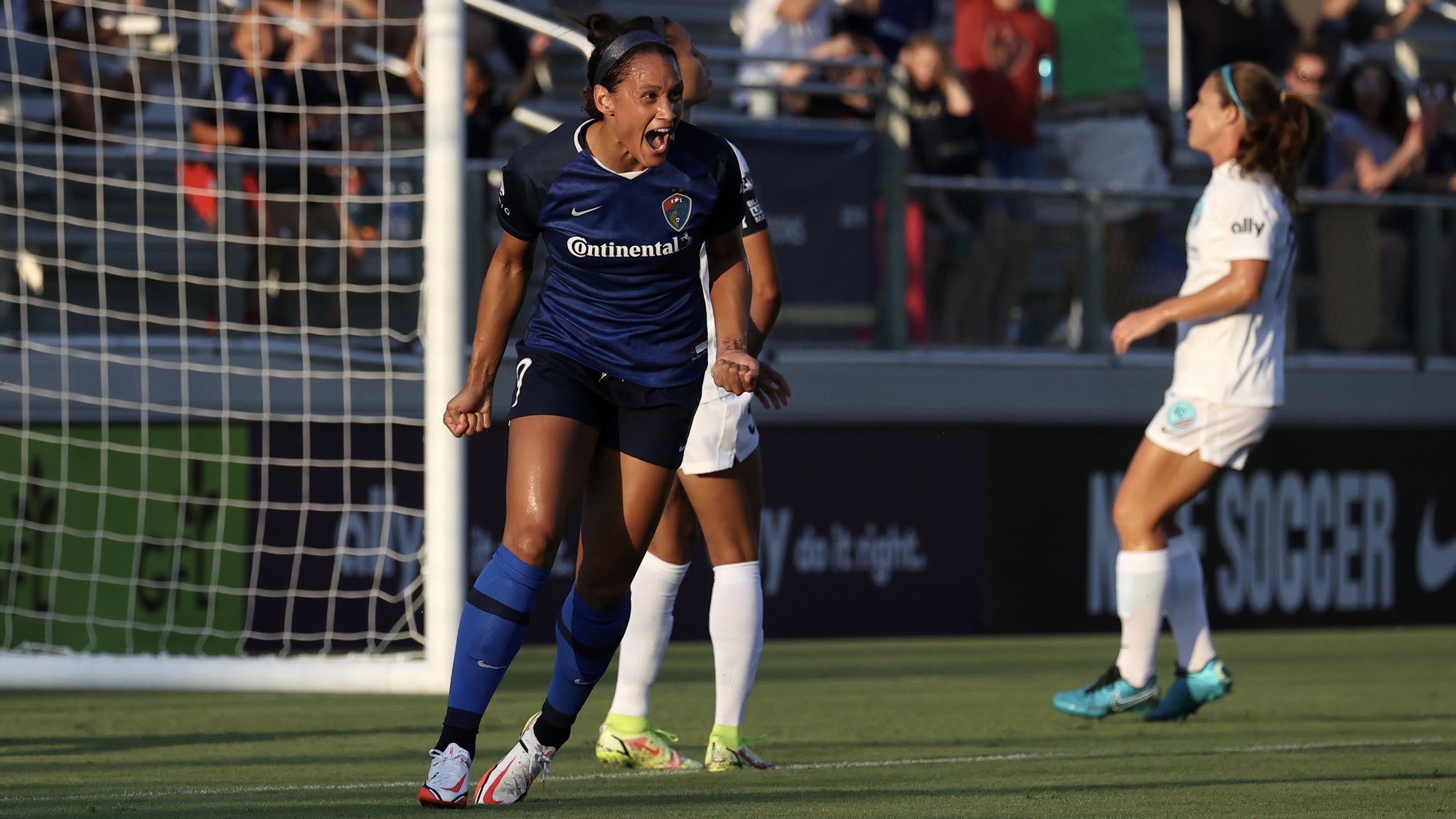 North Carolina Courage will face Gotham in an important fixture. The team is stationed at the sixth spot in the table, hanging on to a Playoffs spot while Gotham is just below them. Gotham is just 3 points down and a win can bolster their chances for the postseason.

North Carolina has lost four of the last five games while Gotham has won two, has drawn two, and lost just once in the last five. The team’s main goal scorers have been Ifeoma Onumonu for Gotham with seven and Lynn Williams of North Carolina with the same number of goals.

Portland Thorns are the table toppers while Houston Dash resides at the fifth position, barely holding on to a Playoffs spot. Houston is fighting against North Carolina, Gotham, and Orlando for the Playoffs and they will like to register a victory here to bolster the chances.

In terms of recent form, Thorns has lost not won in four games with two draws and two losses while Houston has fared much better, winning three out of their last five games. Houston’s Rachel Daly is tied for the second spot among the goal-scorers, bagging nine of them while Portland’s Sophia Smith has nailed seven goals and is tied for the fifth spot in the list.