Metaratings.ru found out the details of the doping scandal involving the Russian forward of "Colorado Evelanche" Valery Nichushkin.

The hockey player is accused of violating anti-doping rules on the basis of the data obtained from one of the informants in the McLaren report. According to him, one of the hockey player's doping samples was faked in 2013.

However, no doping in Nichushkin's body was detected in other samples either before or after this incident. From June 2013 until the Sochi Olympics, the forward was in the United States, playing for Dallas.

In the letter that Nichushkin received from WADA, he was asked to make a deal and confess that he used banned substances. Then the hockey player could get off with a two-year suspension instead of a four-year suspension.

The 26-year-old forward does not consider himself guilty and together with his representatives requested the necessary documents from WADA to further investigate the case, a source familiar with the situation explained to Metaratings.ru. 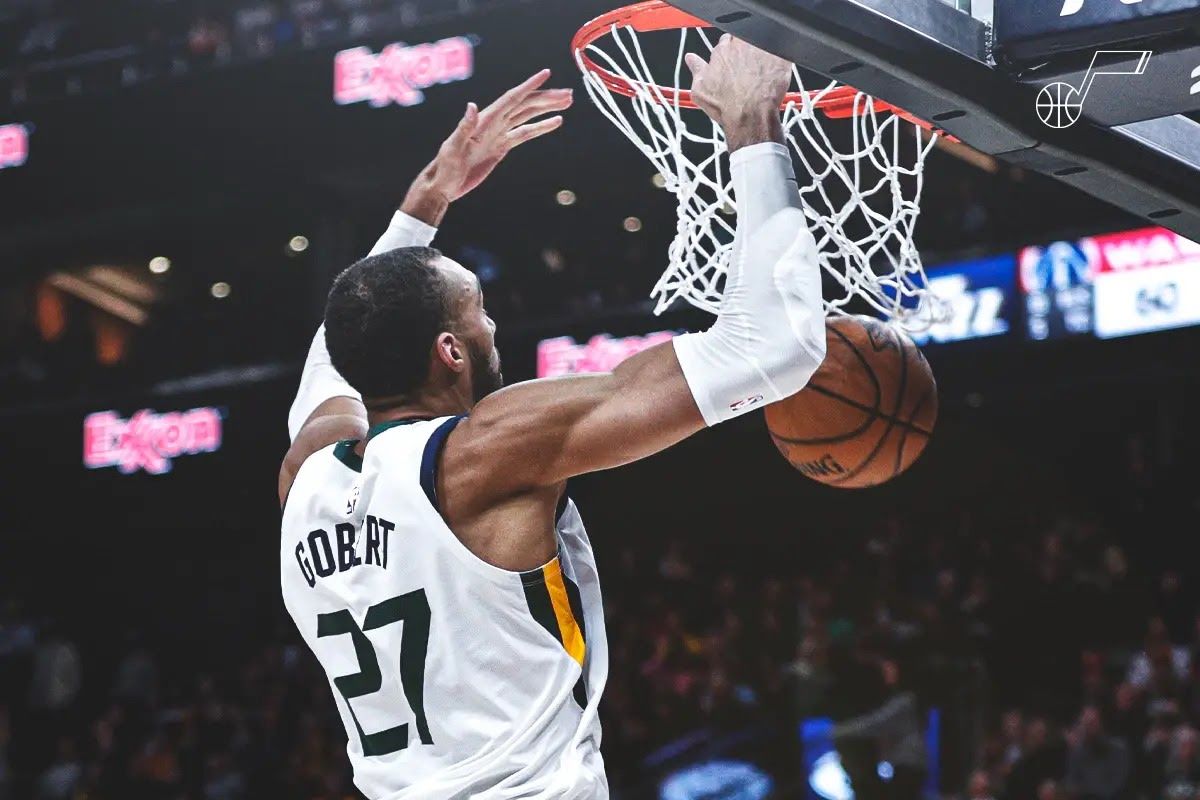 Hockey 15 Nov 2021 05:04 Nic Dowd and Washington Capitals agree on three years extension Hockey 13 Nov 2021 05:51 NHL: Canucks' defender Tucker Poolman suspended for two games Hockey 04 Nov 2021 16:24 NHL: Buffalo Sabres have reportedly traded Jack Eichel to Vegas Golden Knights
This website uses cookies
This provides customers with a personalized experience and increases the efficiency of visiting the site, allowing us to provide the most efficient service. By using the website and accepting the terms of the policy, you consent to the use of cookies in accordance with the terms of this policy.
Settings
Feed
Customize