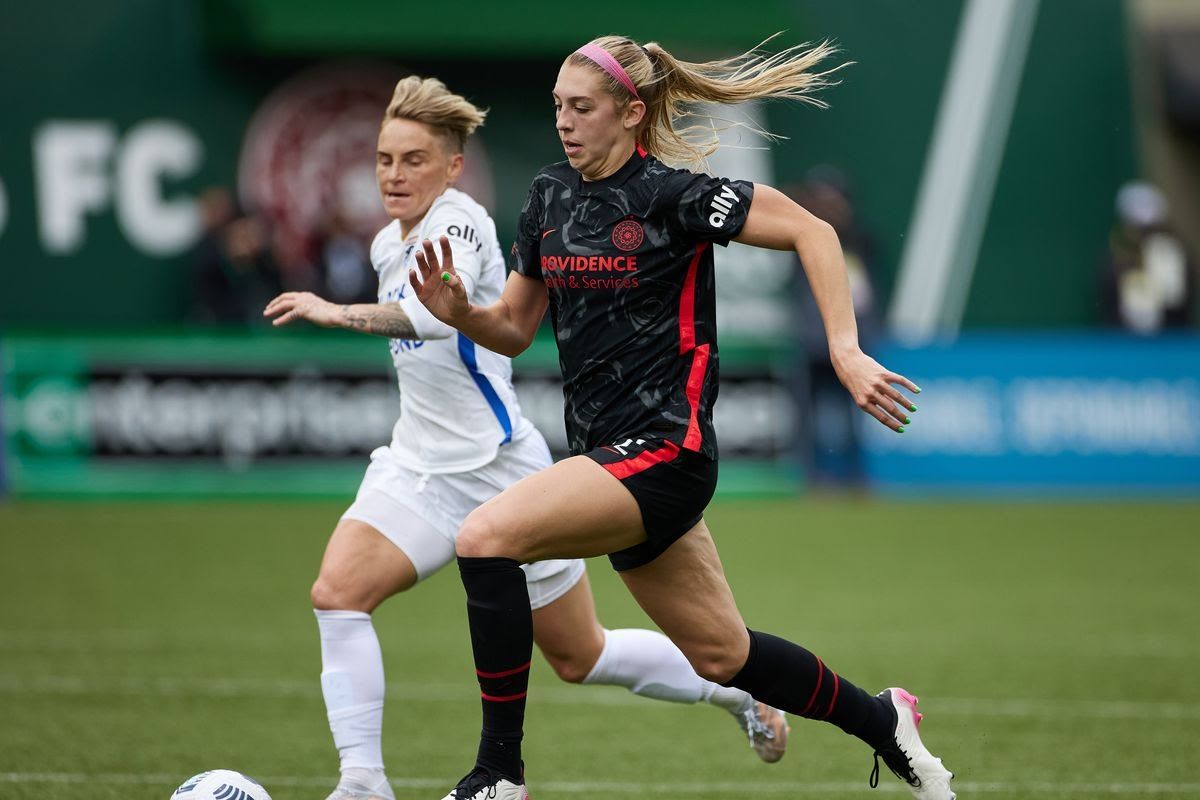 Merritt Paulson who is the owner of the Portland Thorns in the US-based National Women’s Super League(NWBL) has expressed regret over not fulfilling the role during the Paul Riley sexual misconduct allegations debacle. Paul Riley who got recently fired from North Carolina Courage amidst a flurry of sexual abuse allegations also coached the Portland Thorns during 2014-2015.

We made an opaque announcement about not renewing Riley's contract as opposed to explicitly announcing his termination, guided by what we, at the time, thought was the right thing to do out of respect for player privacy. I deeply regret our role in what is clearly a systemic failure across women's professional soccer. 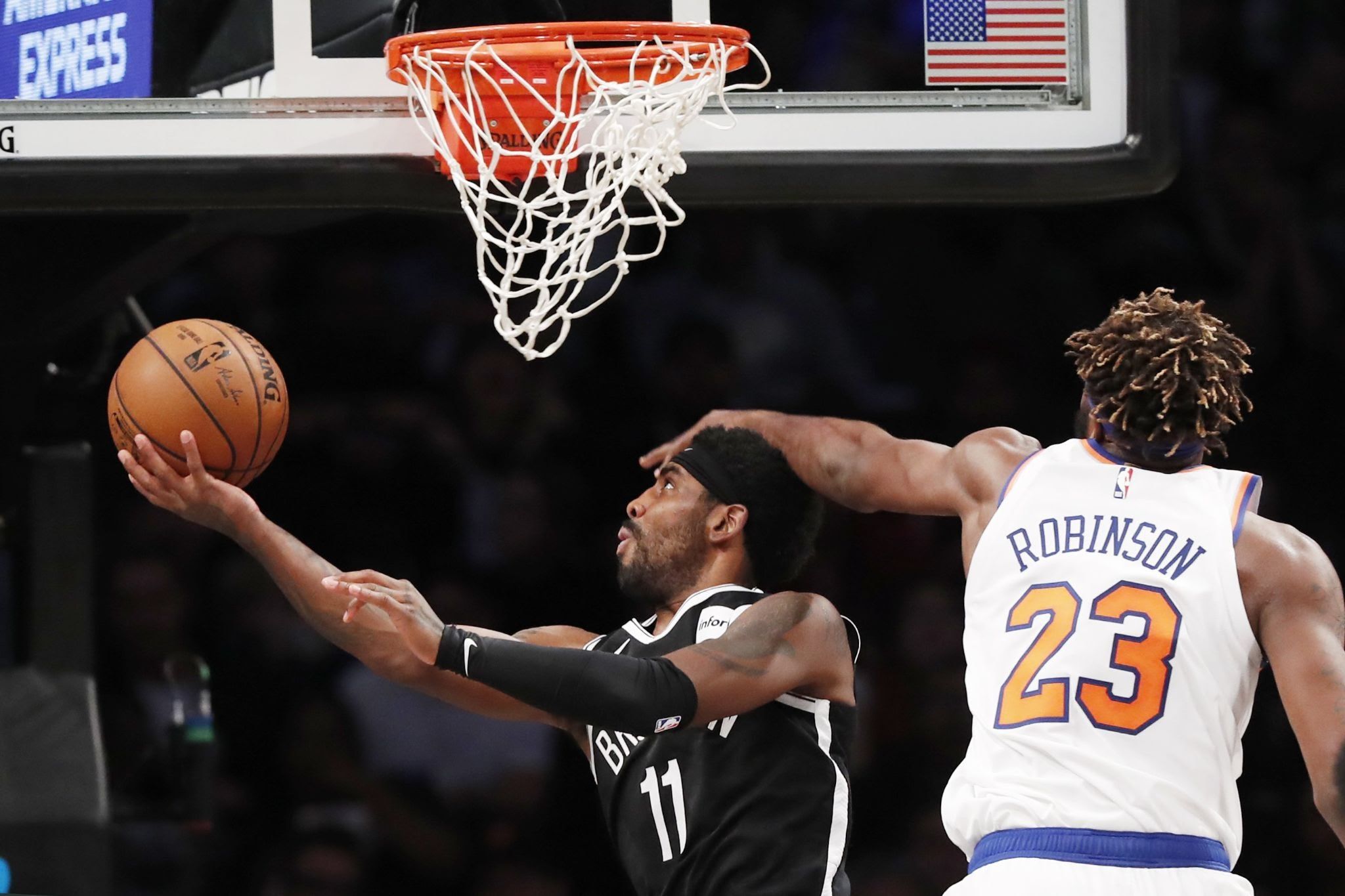 NBA: Kyrie Irving can lose a part of his salary due to missing games
Tags:
Rating:
0