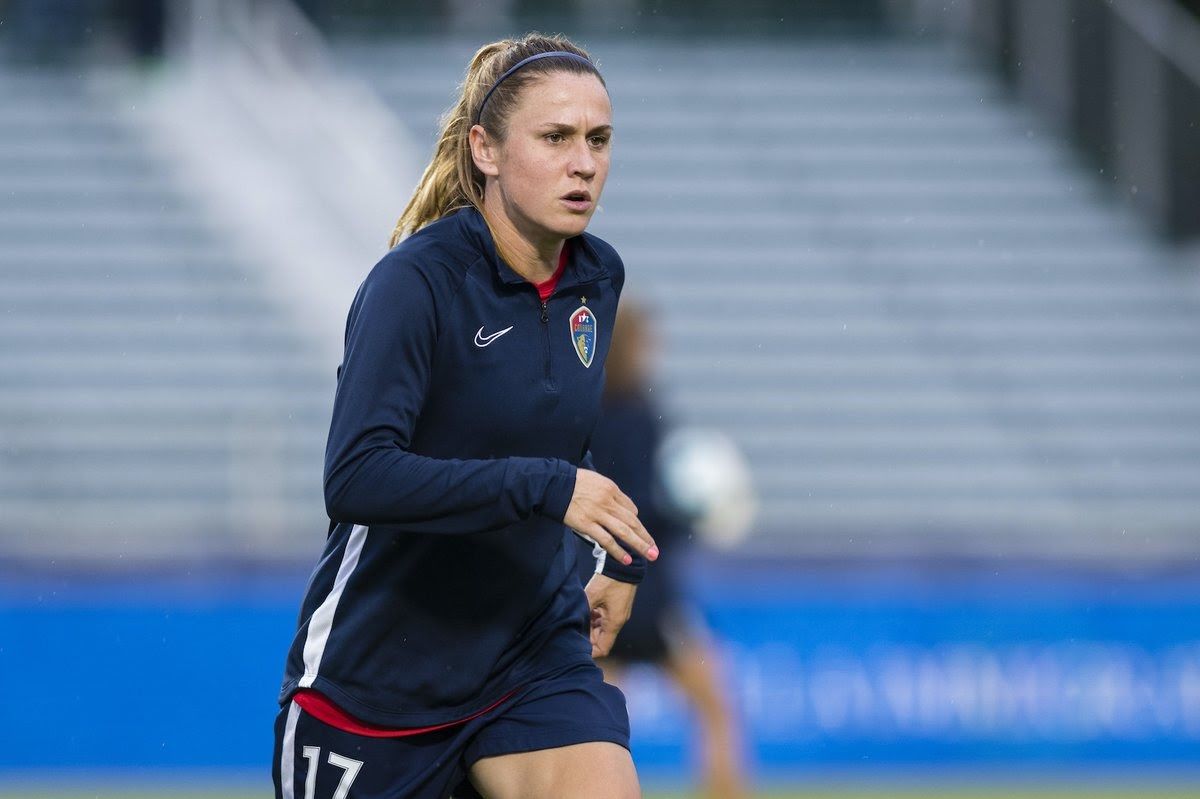 Former NWSL player Heather O’Reilly has expressed that Women’s football keeps on hiding many problematic allegations and issues. Her comments come in the wake of the controversies created by the sexual misconduct allegations on Paul Riley and the lackadaisical approach of the League’s bigwigs in this regard.

I think women's football has swept a lot of bad things under the rug because we want the league to succeed. We want to continue our personal careers and there's not as many opportunities for players to be professional footballers so I think that's a reason why a lot of things are just dealt with. As a player, you just take it. In the NWSL there's not a ton of HR employees at clubs, there's not a hotline for players to call, so that's why so many things happen time after time and aren't disciplined. 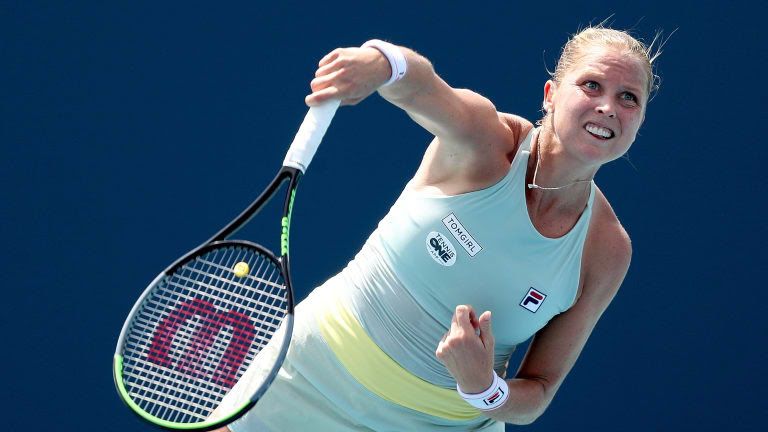 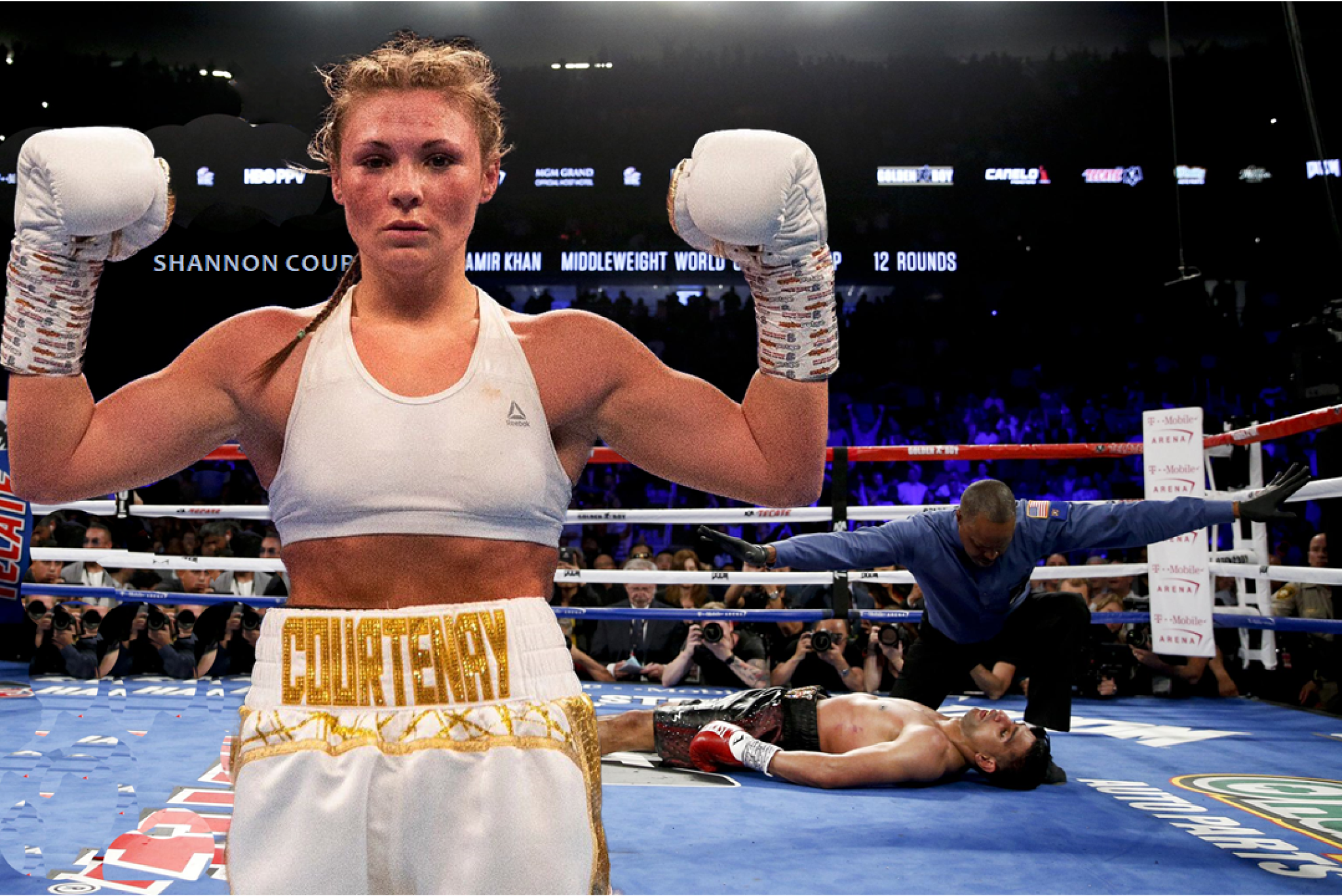 Football 01 Nov 2021 05:25 NWSL: Chicago, Gotham, Washington, and North Carolina make Playoffs Football 31 Oct 2021 16:25 NWSL: Spirit vs Dash and Gotham FC vs Racing Louisville Football 29 Oct 2021 16:32 NFL: Reports suggest Roger Goddell have made 128 million dollars in the last two years
This website uses cookies
This provides customers with a personalized experience and increases the efficiency of visiting the site, allowing us to provide the most efficient service. By using the website and accepting the terms of the policy, you consent to the use of cookies in accordance with the terms of this policy.
Settings
Feed
Customize