Placing your stake in the draw betting market is considered by many punters as an unfamiliar means of betting due to other options available to them. The draw bet prediction gained its recognition back when punters used to play the football betting pool. Betting as then was all about how well a punter can figure out which of the games in a given list will likely result in a draw. One could win a jackpot if a few out of the entire draw predictions were right. But with the advent of other football betting options, the draw bet is less favoured. Nonetheless, the odds for the draw bet are too luring to overlook. The uniqueness of this option makes it attract traffic.

No relevant tips for today

What Is The Draw Betting Market? 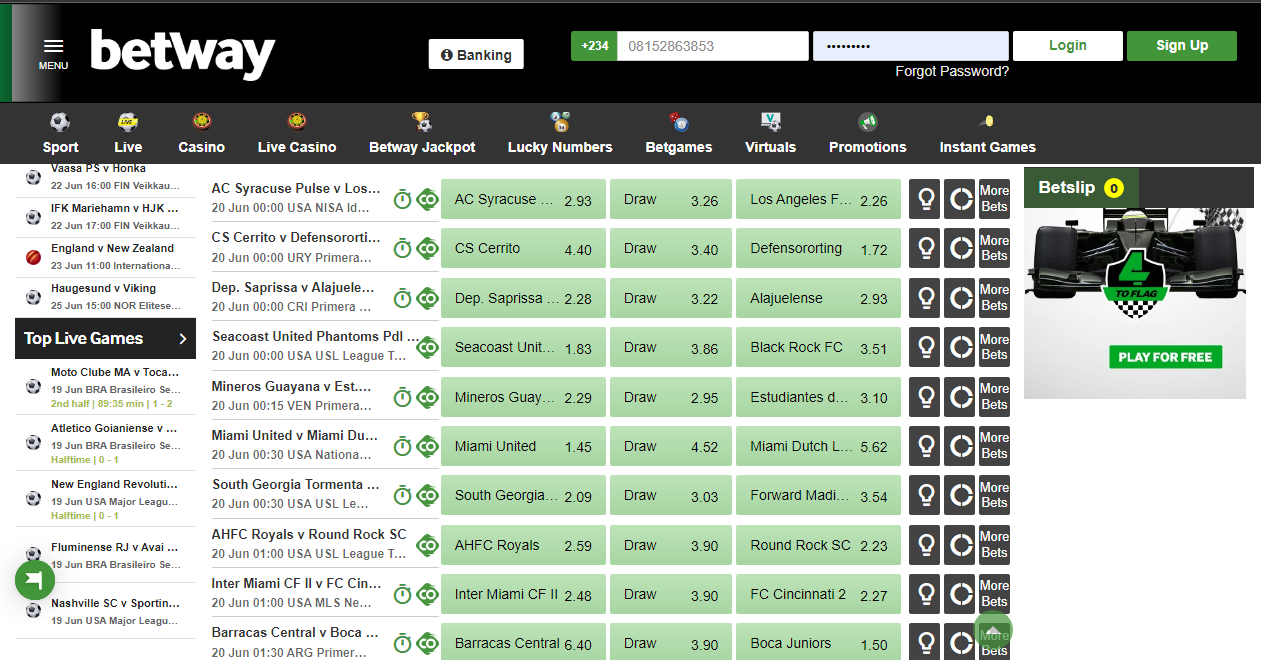 The draw bet market is amongst the numerous betting markets offered by bookmakers to gamesters the opportunity to multiply their stake if they can predict that a game between two teams will end in a stalemate within 90 minutes of play. To thrive in this market, a bettor needs to be dogged in statistics, conversant with the football game, less emotional, lucky, and dependent on other sites for draw (x) tips. The table below shows the odd range for bookmakers for the "draw bet" prediction markets.

Yes, you read that right, "less emotional". Most punters are carried away by love and support for their favourite team and then become blinded by emotions even when the odds favour a draw for that game. You can understand the sentiment of fans for example gunning for a win when Paris Saint Germain unleashes Mbappé, Neymar, and Messi in a game. As interesting as that win prediction sounds, the opposing team might be fighting relegation or a Champions League qualification battle. This could result in a "fight for life" kind of match, which can affect the outcome of the game. On most betting sites, the draw bet is identified with an "X" on the 1X2 market. The draw can be selected individually or in combo with other bet options. It will be necessary to identify other draw bet-related options and their symbols on betting sites:

The full-time draw odds are always higher than the first-half draw and second-half draw mentioned above because of the time frame involved. But the X/X option carries the highest odds in comparison to the rest. For live betting scenarios, the odds are bound to fluctuate concerning how events unfold. The draw option can as well be integrated into other betting options that can be found on the betting site

When sourcing for draw betting tips, it is necessary to consider every resource at your disposal. While you can choose to trust the tips offered by a bookmaker wholeheartedly, it might also be necessary to attach personal football knowledge analysis. This is not to rule out the fact that a bit of luck remains that spice necessary for your wish to come through. There are few full-time draw prediction sites that can guide you in making the right choices. But before you start trusting these sources, ensure that you carry out a little research on them. The criterion to look out for are:

Football is nearly every punter's preference when sourcing for a draw bet, not necessarily because of how simple it is to come by, but as a result of the popularity of the sport. It is interesting to know that sports like Basketball, American football, and Ice hockey also accommodate the draw market. The nature of these other sports affects how the odds are attached to the various outcomes. Basketball for instance can't end in a tie, it moves on to an overtime section when there's a tie-break. But bookmakers take advantage of this tie-break possibility in the 4th quarter to generate an odd for a draw. Truth be told, a draw in basketball attracts very high odds because of how hard it is perceived to come by, but if the stats are right and luck finds its way in, then you might just be smiling to the bank. Similarly, in Hockey, though the game must eventually produce a winner in a shoot-out, bookmakers take advantage of the tie scenarios to make betting numerous and lucrative.

To flourish with the draw prediction, punters must develop strategies that influence the need to go for a draw bet instead of other betting options. Recall that the odds for the draw bet are way higher than other common bet options. Therefore, it wouldn't be out of place to come up with a master plan to cash in on these odds. A few strategies to initiate are

Some teams have gained recognition for their defensive-minded game. A Jose Mourinho-led team, for example, can always suffice for a draw match if other conditions give the nod. Over the years, the teams he has coached have been accused of the "parking the bus" system of play. The odds that his team will draw a match generally attract more attention than winning or losing. Diego Simeone has also gained that unwanted recognition of defensive style play patterns. Atlético Madrid will do everything possible to deny rivals like Real Madrid and Barcelona from taking all three points when these sides meet. It is statistically interesting to know that in the 2019/20 La Liga season, Atlético Madrid cooked up a whopping 16 draws in the entire season, seven more than first-placed Real Madrid and nine more than second-placed Barcelona. That 42% draw stats are good enough for Atlético Madrid and La Liga in general, to feature in the best draw prediction site. Many other teams across the globe also fall into this category, and so a good knowledge of statistics can channel a bettor to the right choices when it comes to a draw prediction.

There are a lot of reasons which influence the performance of a team or both teams when they play each other. In the 2021/2022 English league season, Liverpool rivaled Manchester City for the first spot for a long period. When they eventually met, their games ended in a stalemate on both occasions. 2 -2 draws to be specific. When fixtures like this fall under these circumstances, then a draw prediction wouldn't be disarranged. Sometimes draw results could be borne out of rivalry between both clubs. The Manchester United/ Liverpool rivalry, Lazio /Roma rivalry, Atlético Madrid/ Real Madrid rivalry, and Tottenham /Arsenal rivalry are all circumstances to consider in your draw betting strategies. Other times, the battle for a key spot like a European cup spot and even the relegation battle can also play a key role in your decision-making.

As simple as that sounds. It is necessary most times for punters to back up their research with a good draw prediction site for their draw (x) tips. While it is agreed that football is unpredictable and a game of luck, it will be so disappointing to neglect a draw bet and go for other options when every available indication points towards the draw option if the game eventually ends in a draw.

How To Win On Betting On Draws