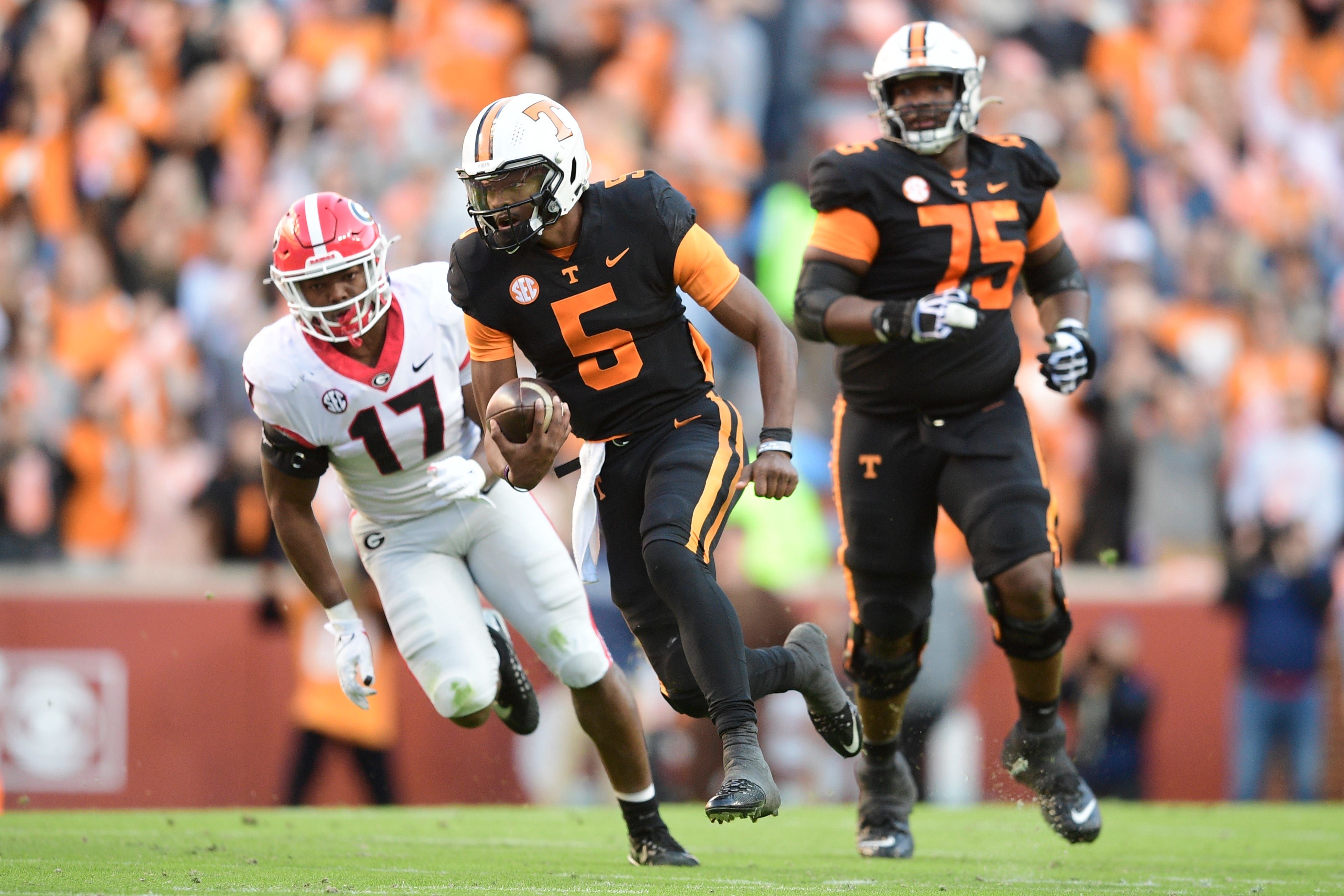 Not many teams will test the Georgia Bulldogs this season, but the Vols will take great heart in the fact that they led the No.1 ranked Bulldogs 10-7 in the first quarter before the class of Georgia shone through. Tennessee is averaging an impressive 36.1 points this year, with QB Hendon Hooker throwing for at least three TDs in five of his last eight games. Tennessee looks well-placed to cover the big spread against South Alabama, who have lost their last four road games. Many will say this could be a flat spot for the Vols after the loss to Georgia, but they are still Bowl eligible if they can win in front of a packed Neyland Stadium in Knoxville. South Alabama QB Jake Bentley was back on the practice field during the week, but there would be serious doubts about him playing here, with Desmond Trotter to gain another start after throwing two picks against App State. 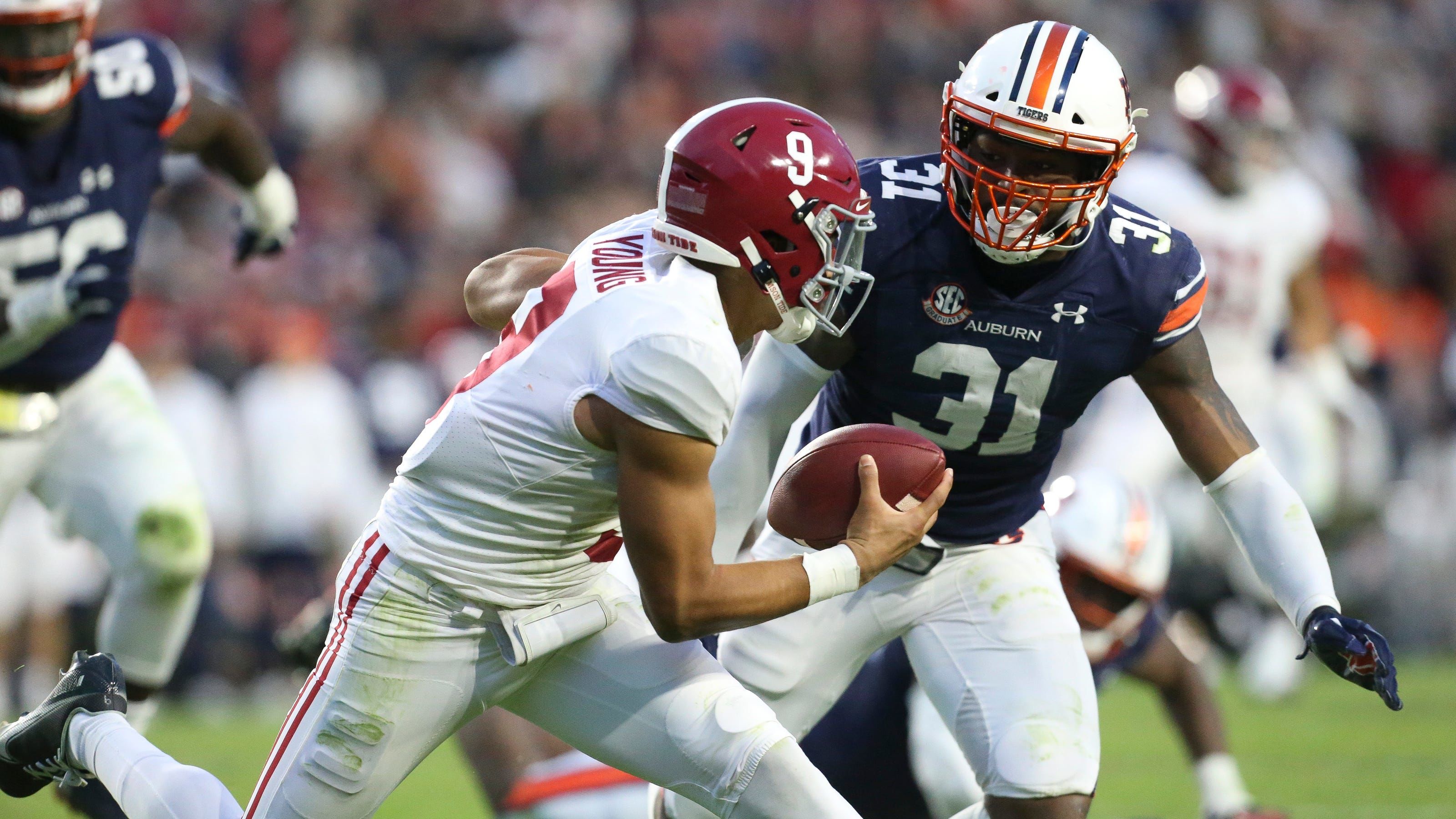 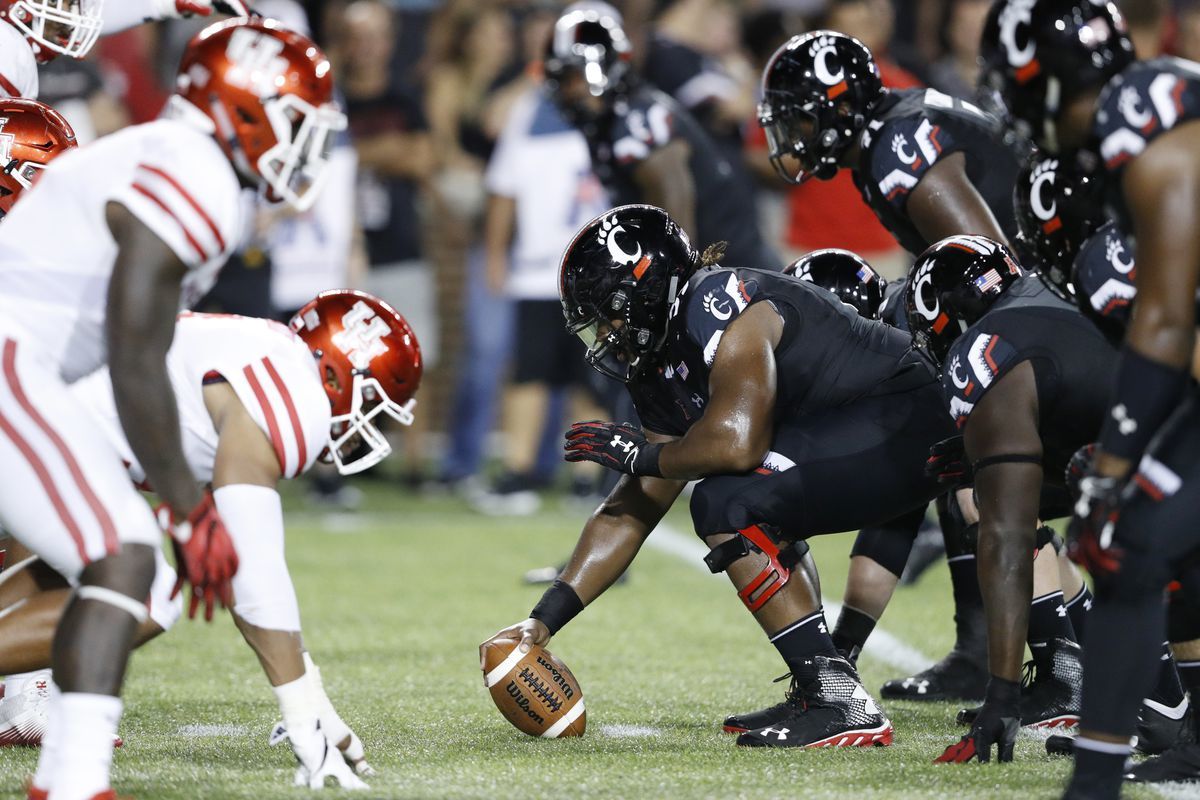 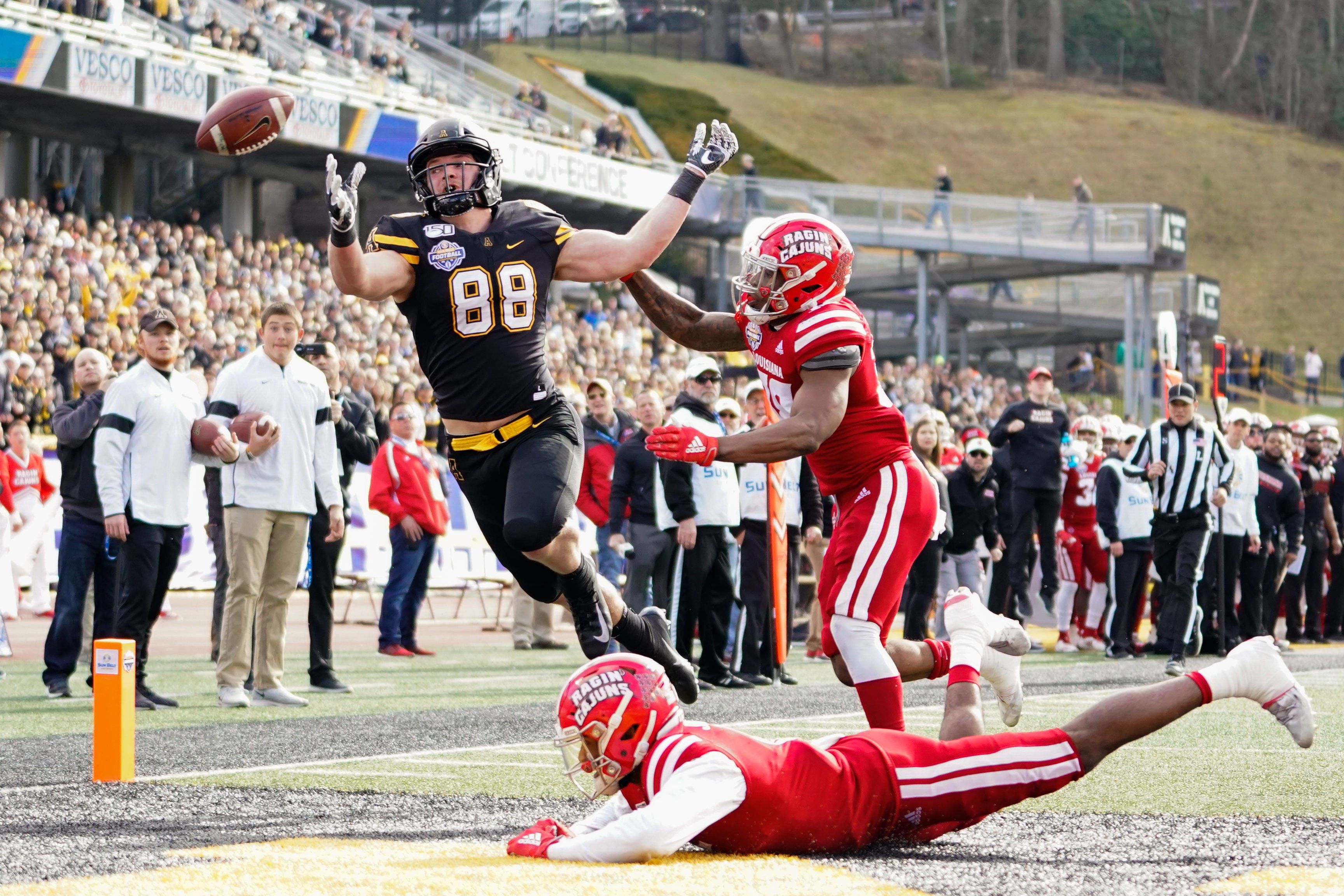 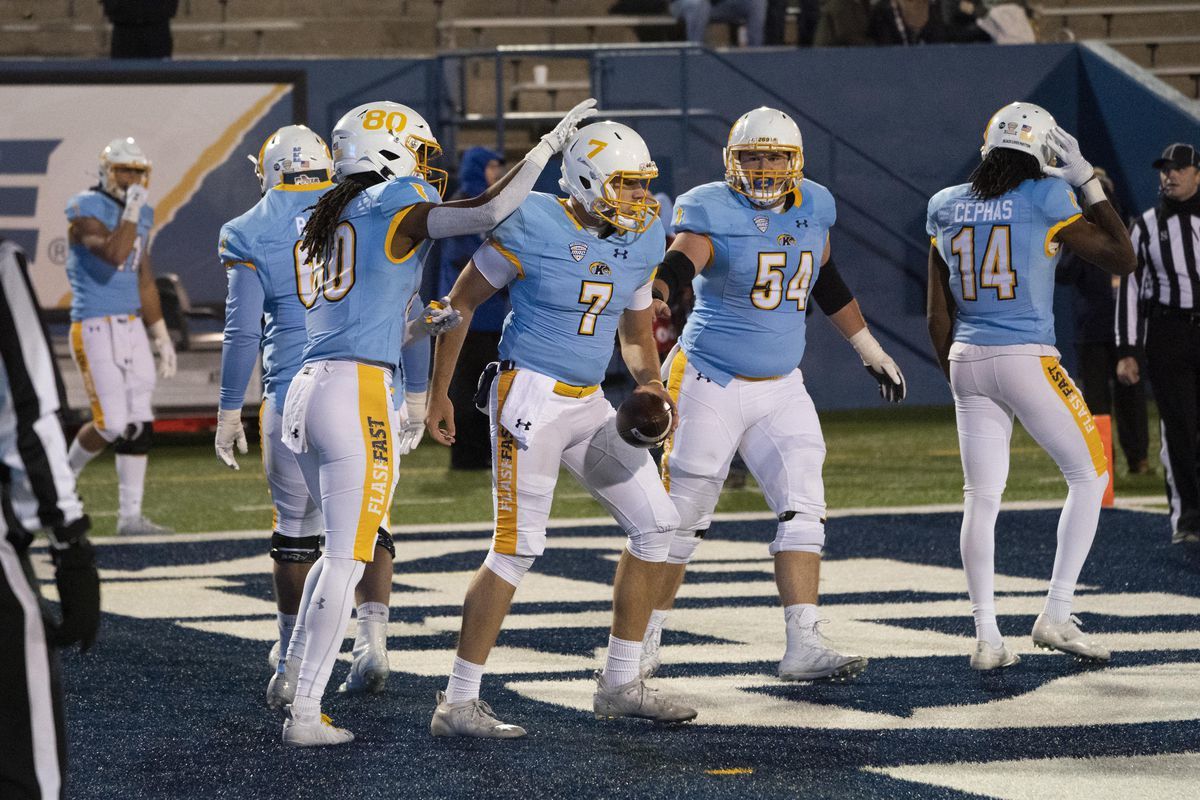 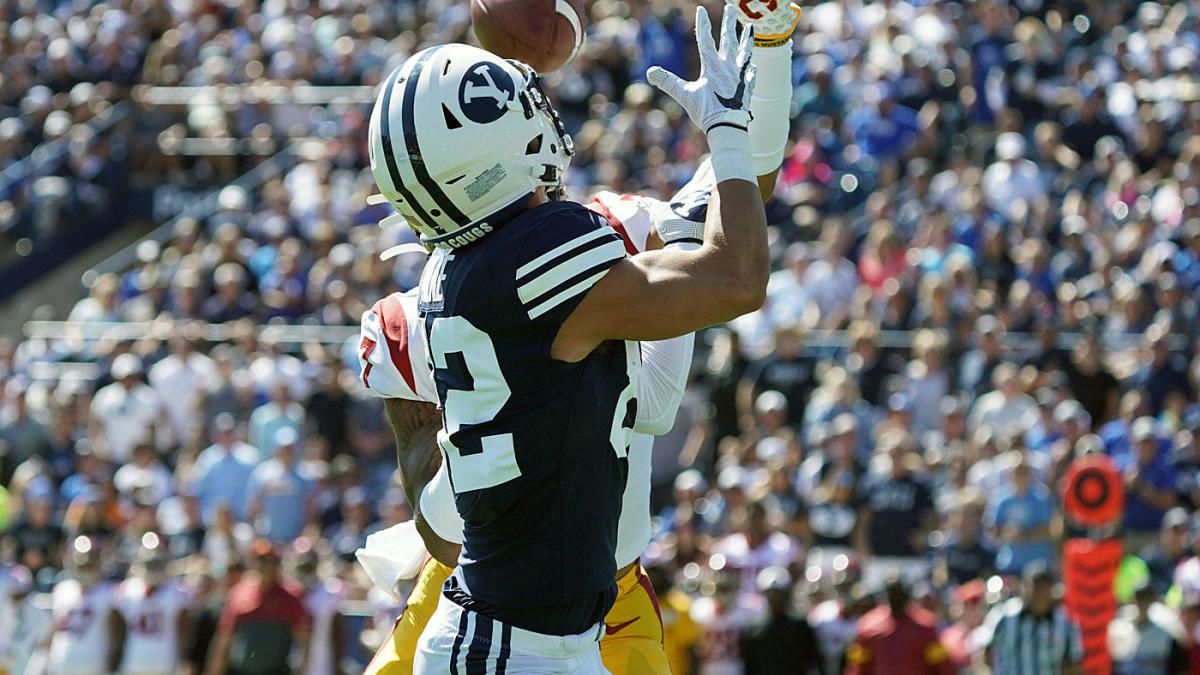 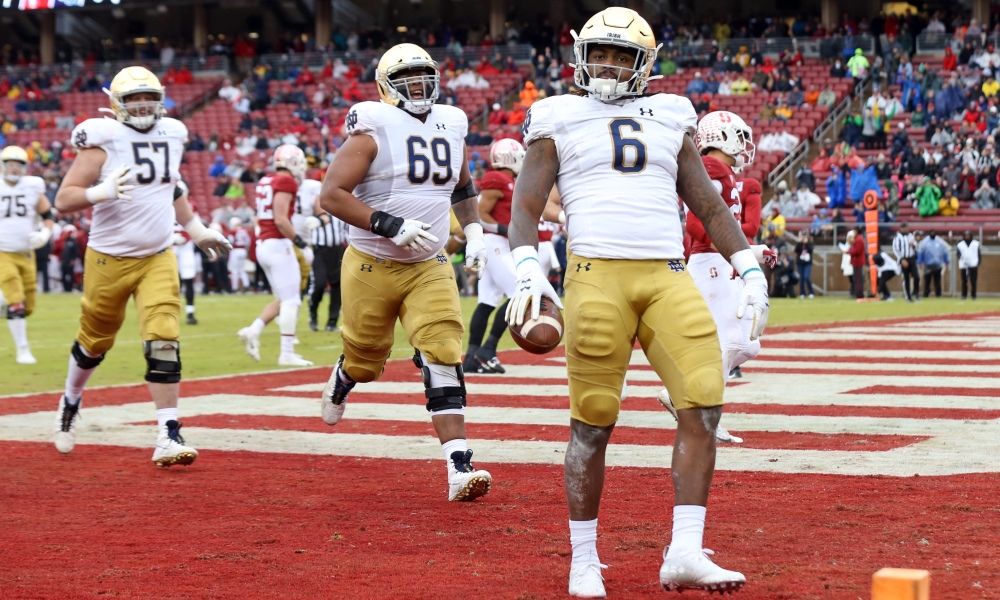 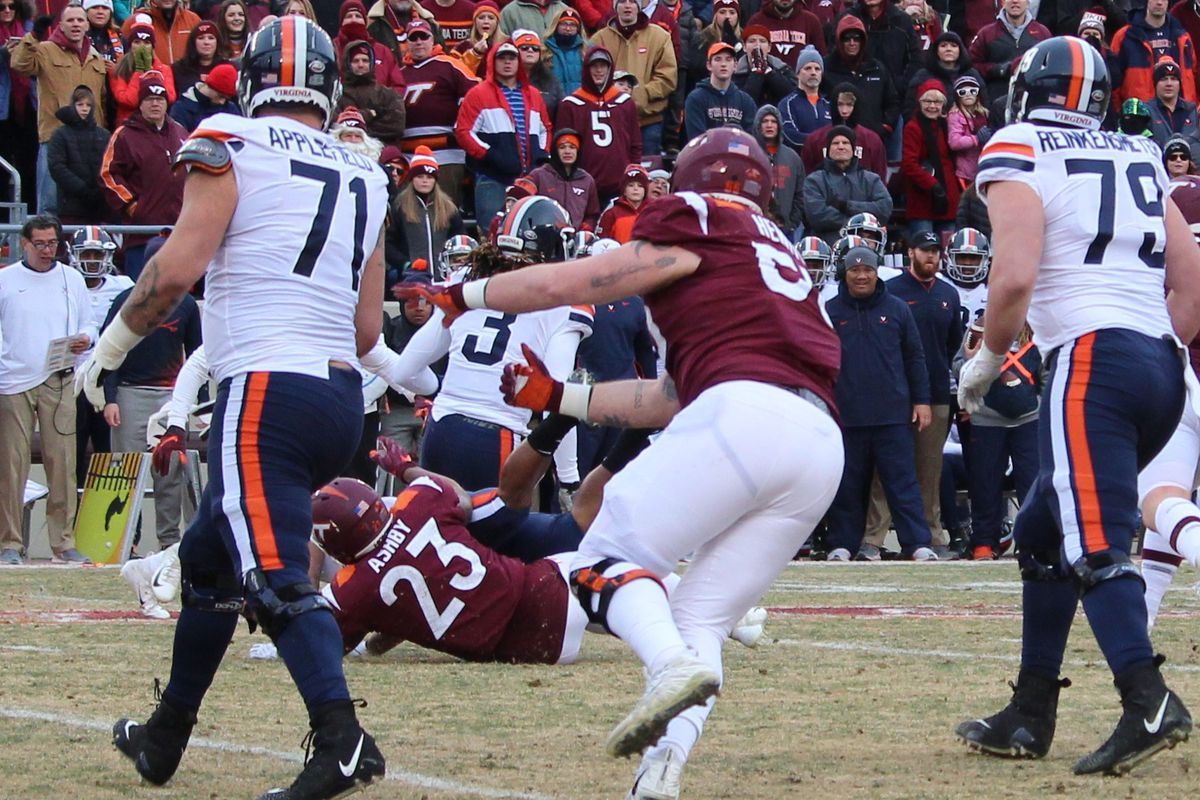 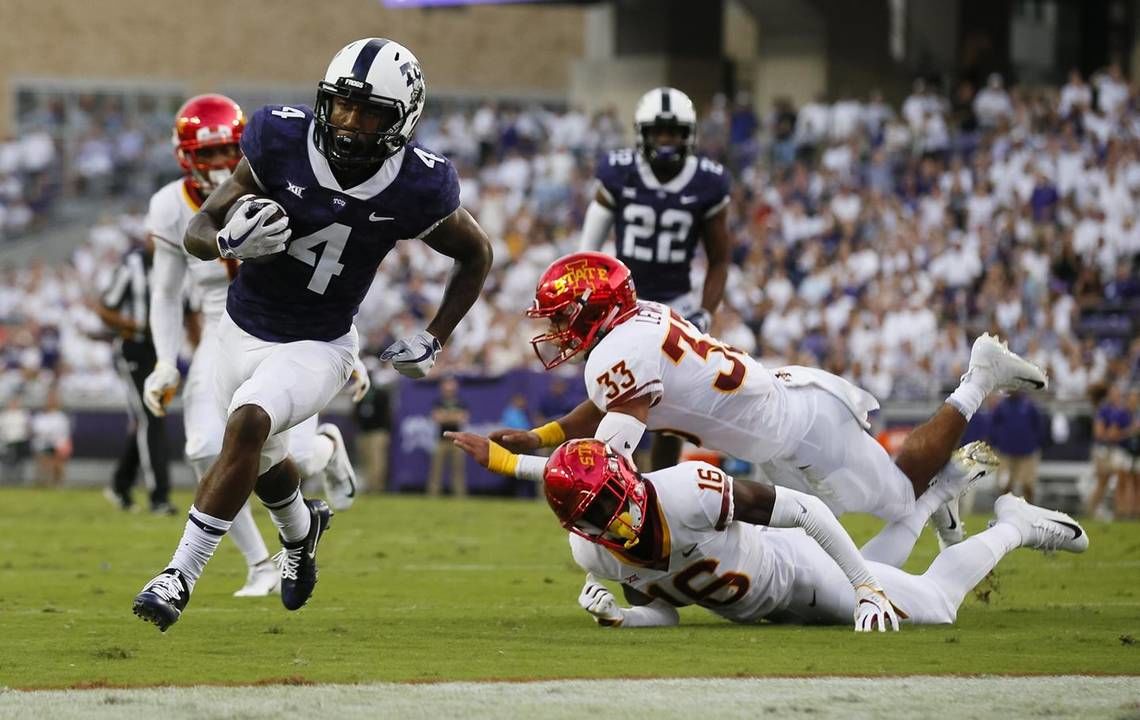 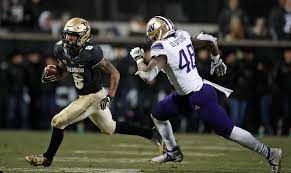 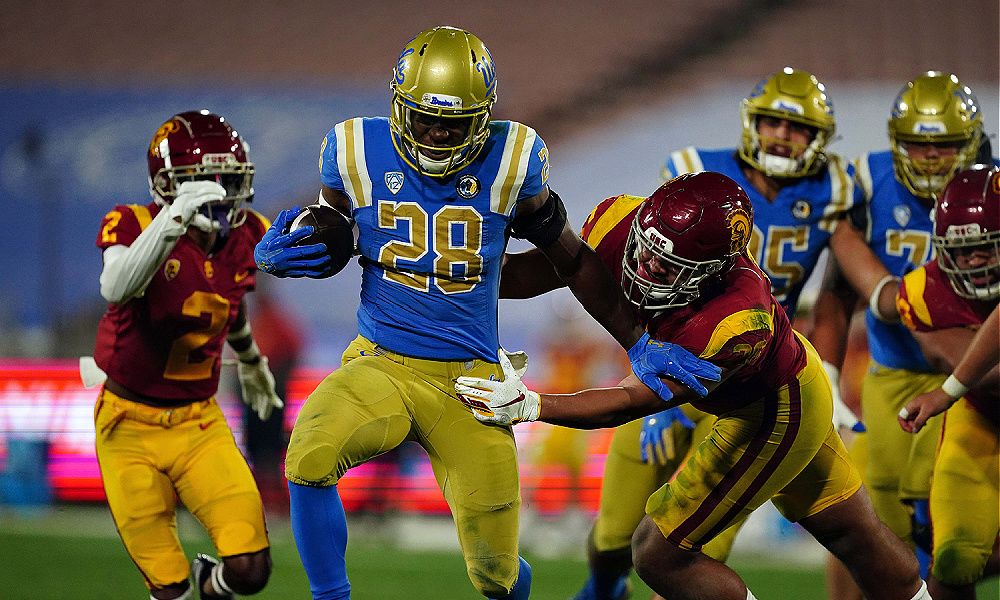 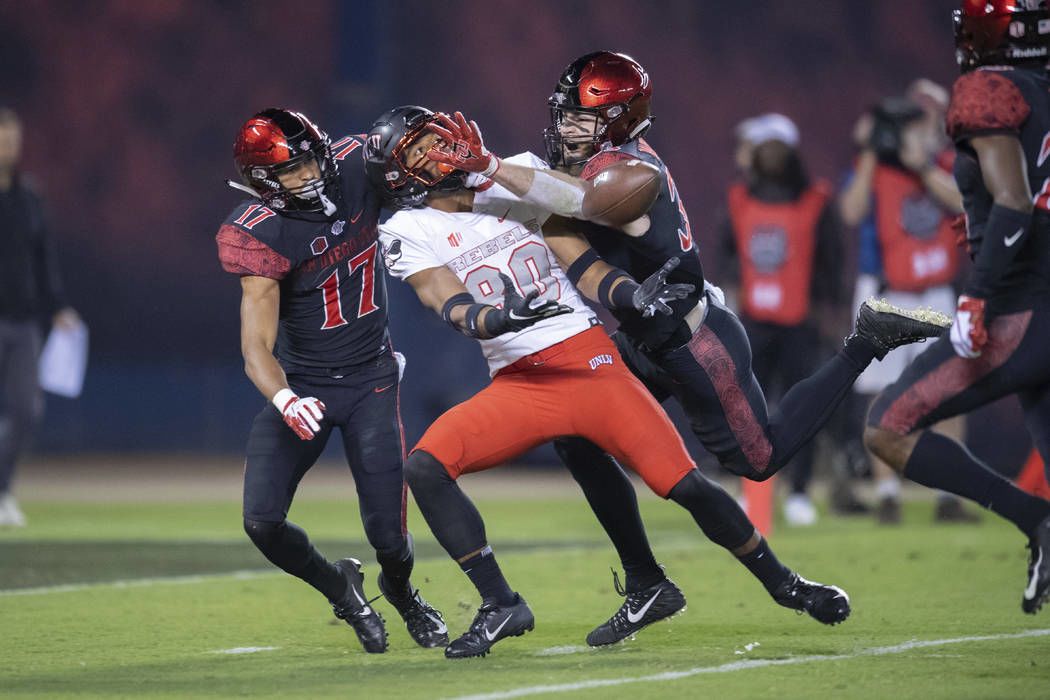 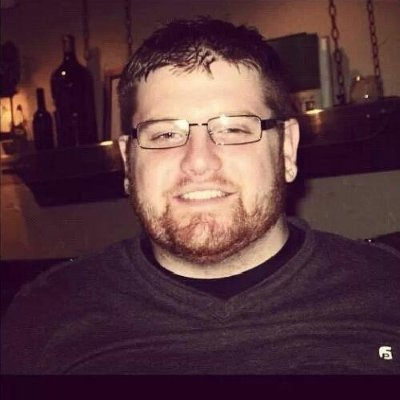