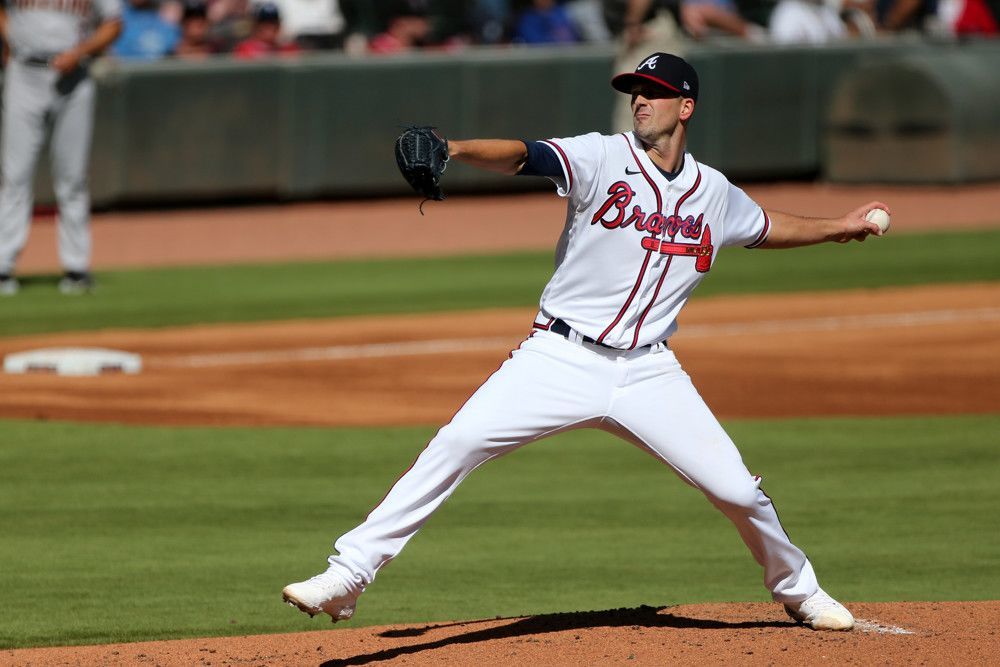 The MLB regular season is coming to a close. The closer the finals get, the stronger the Los Angeles Dodgers’ position becomes. For now, though, Dave Roberts’s team isn’t in first place in the National League heading into the playoffs. The San Francisco Giants are higher up. Will the Dodgers be able to get any closer to the competition at the end of their upcoming matchup with Atlanta?

The Dodgers can still win the conference

The distance separating the Dodgers from 1st place in the National League is only 2.5 wins. Clearly, winning the conference isn’t the main goal in the run-up to the playoffs, but just a nice bonus. Nevertheless, Dave Roberts’s team will certainly do their best to move higher in the standings. Plus, the hated San Francisco Giants are in direct competition. Los Angeles have an 82-49 balance, while San Francisco are 84-46.

Before the end of the championship, the Dodgers still have a series against the Giants. This epic clash is scheduled for September 4-6. The host side will be San Francisco. It’s likely to be the fate of the top spot in the conference.

First up are three meetings at home against Atlanta, also a very strong team. Julio Urias is the starting pitcher for the first meeting. The Mexican is having a great championship and is approaching the upcoming game with a 14-3 and an ERA of 3.17.

Atlanta are also close to winning but in the division

While the Dodgers have to get their own in a head-to-head encounter with San Francisco, Atlanta have already made a serious bid to win their division. The Braves are 4th overall in the National League table, while in the NL East group, they comfortably beat closest pursuers Philadelphia by 4.5 wins. Apart from the Phillies here and the New York Mets, the opponents seem to have no chance at all.

Atlanta have had a very tough calendar lately. Ahead of the series with the Dodgers, Brian Snitker’s team played five straight games at home, first battling the New York Yankees (both times unsuccessful) and then playing three games against the same San Francisco. The series against the Giants ended 2-1 in favour of Atlanta.

The Dodgers certainly can and should be seen as the favourite for the upcoming game. The Los Angeles Dodgers are playing at home, have picked up a great run, and will undoubtedly gain momentum ahead of the playoffs. But Atlanta are also a powerful team leading their division for a good reason and has a season series lead over the Dodgers. Also noteworthy is starting pitcher Drew Smyly, who is not much worse than Julio Urias.

We believe that Atlanta will impose the most severe resistance on Los Angeles.