Tottenham will welcome Chelsea in the second leg of their semi-final of Carabao Cup, from 20.45 CET, at Tottenham Hotspur Stadium, in London. The Blues won 2-0 in the first leg. Arsenal and Liverpool are fighting in the other semi-final. 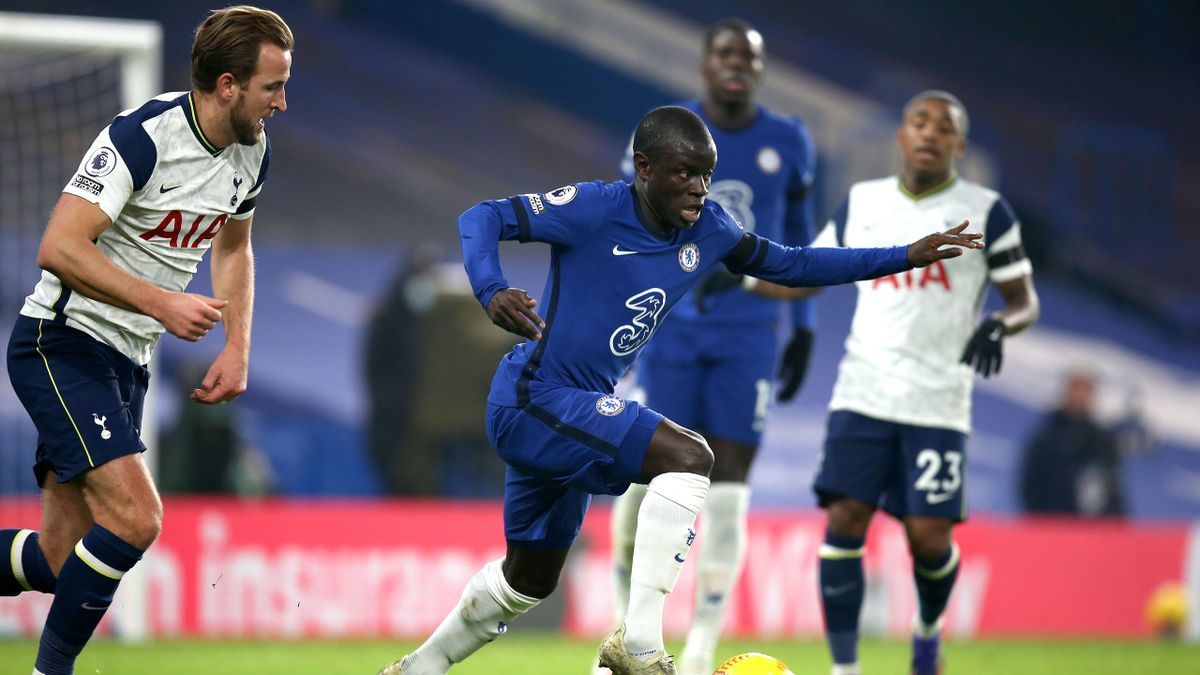 Bookmakers from 1xBet see Chelsea as the favorite for this game, with 2.61 odds to win. Tottenham has 2.81 for a victory. A draw after 90 minutes will cost 3.62.

Where to Watch Tottenham - Chelsea

The game between Tottenham and Chelsea will be broadcast live on Sky Sports Football. The broadcast from London begins at 20.35 CET, ten minutes before the start.

Tottenham lost in the first leg of the Carabao Cup semi-final, 0-2 at Stamford Bridge, and now will have a very hard mission.

In the previous match, Tottenham won against Morecambe in the FA Cup, 3-1 at home.

Spurs lost only one game in the last eleven matches played in domestic competitions, against Chelsea.

Chelsea is in great shape right now. Thomas Tuchel's side is undefeated in the last ten games played across all competitions.

The Blues haven't lost against Spurs in the last ten direct matches. Last time Tottenham won against Chelsea was on January 8, 2019. 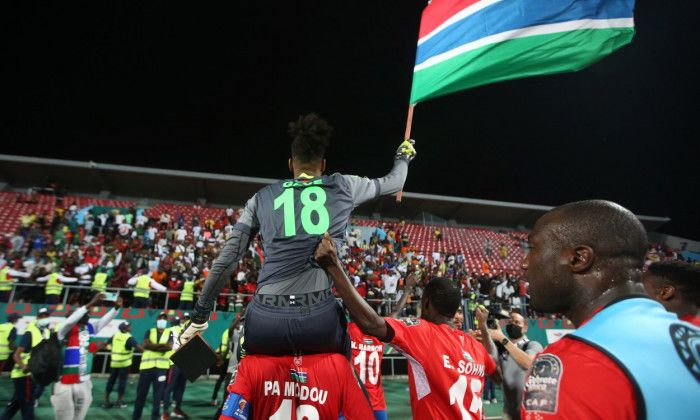 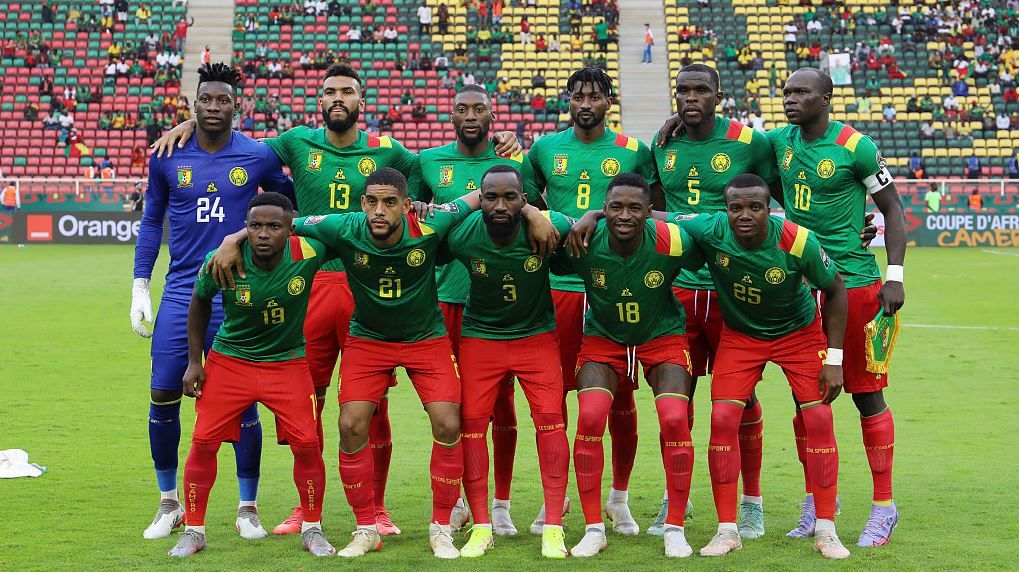 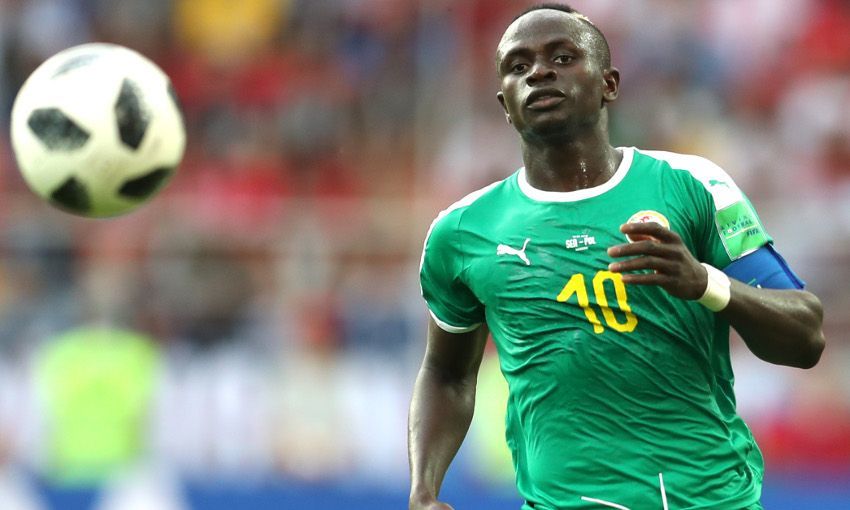 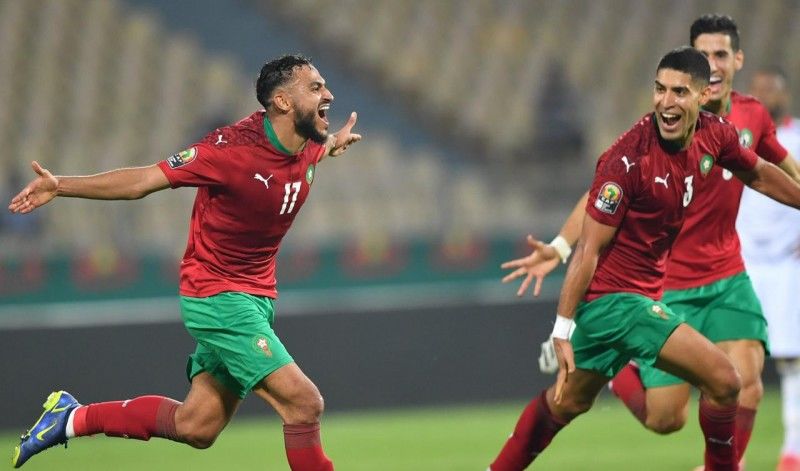 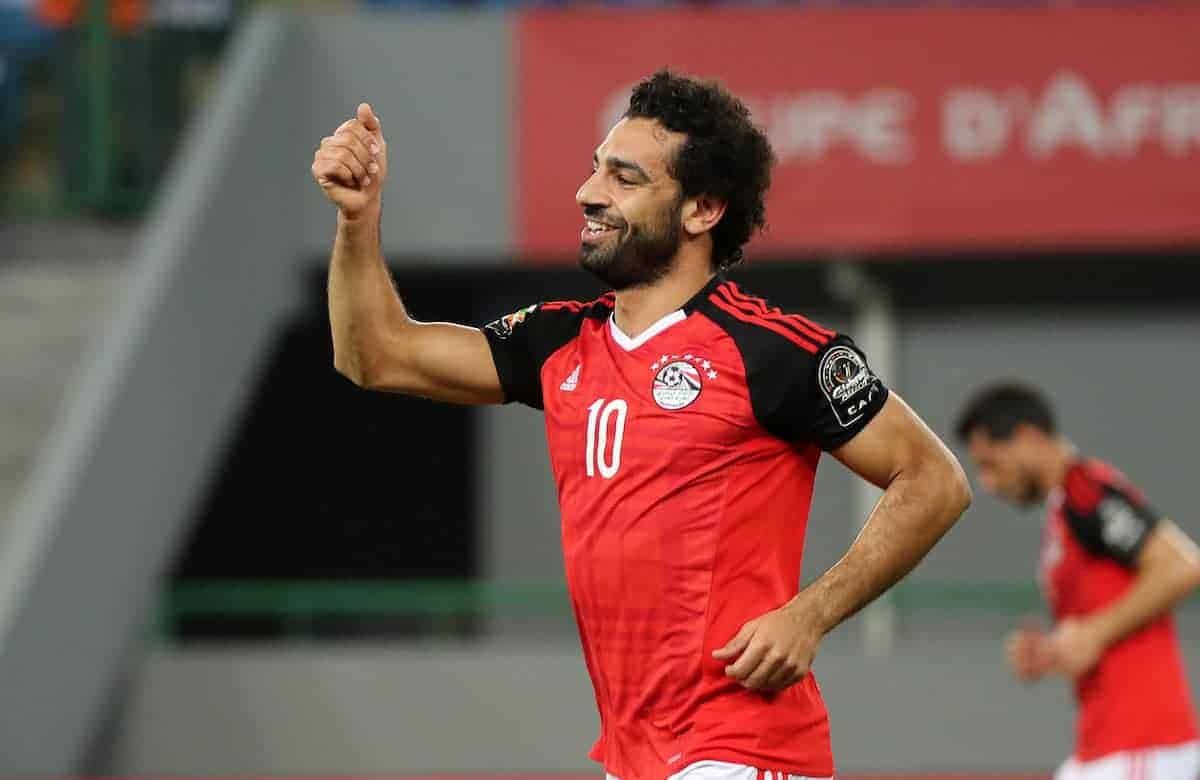 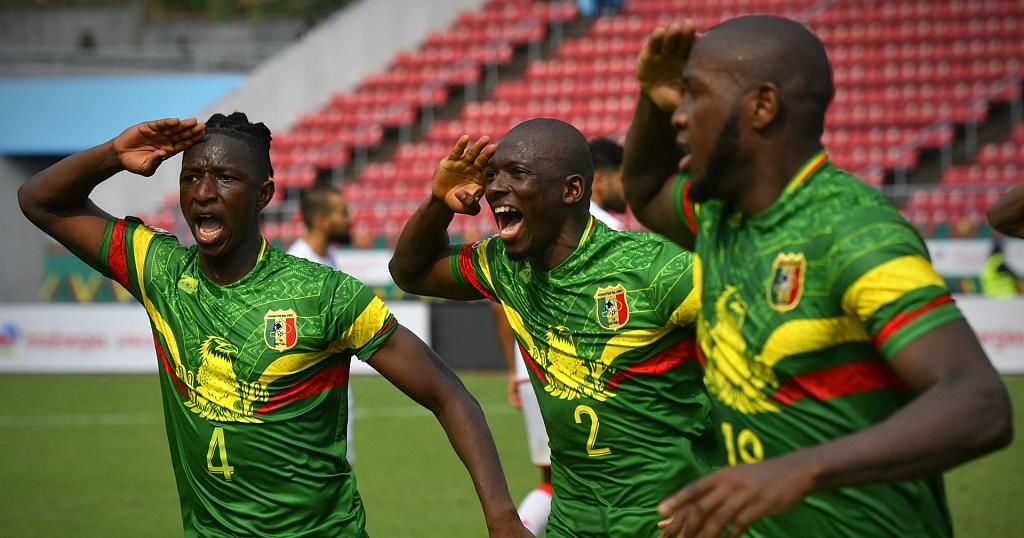 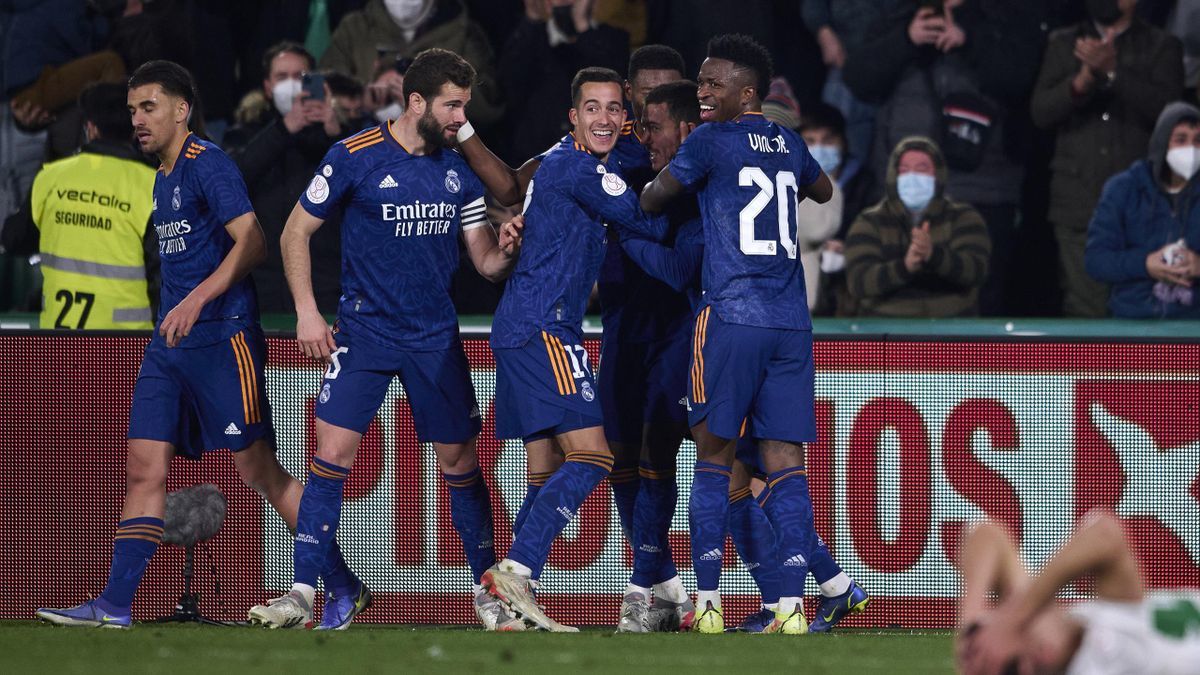 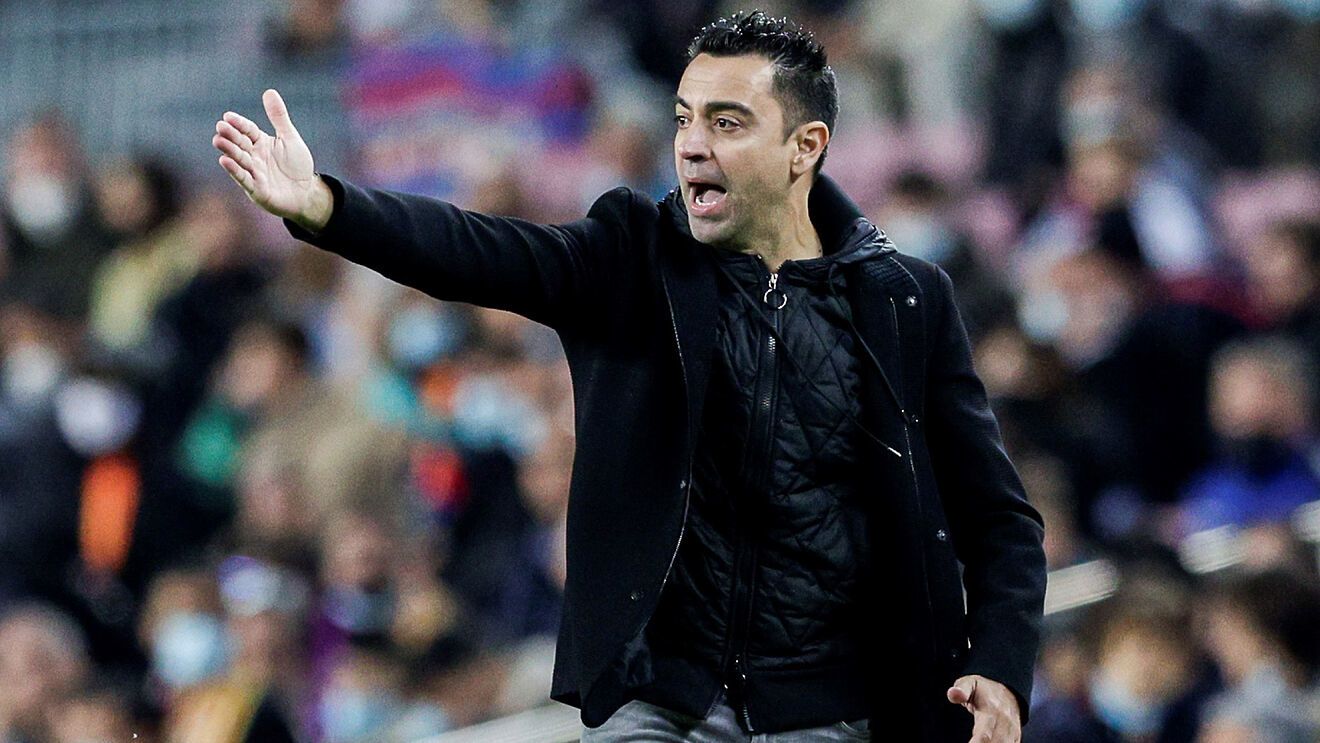 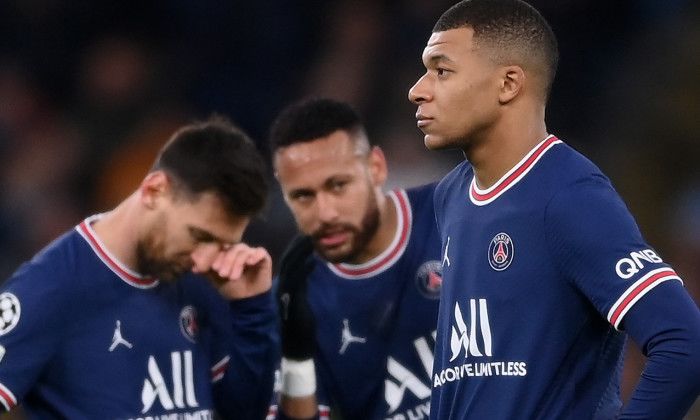 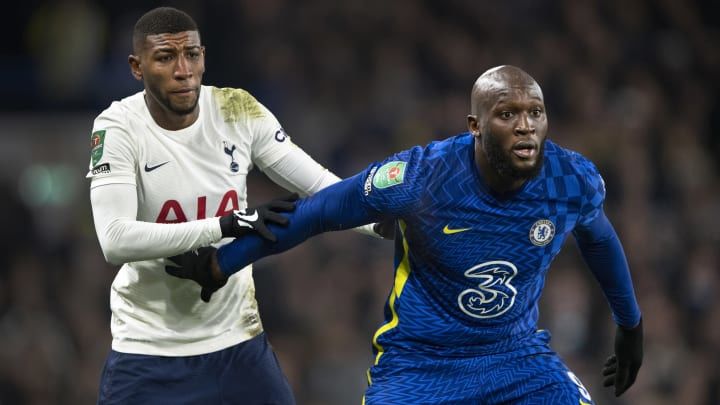 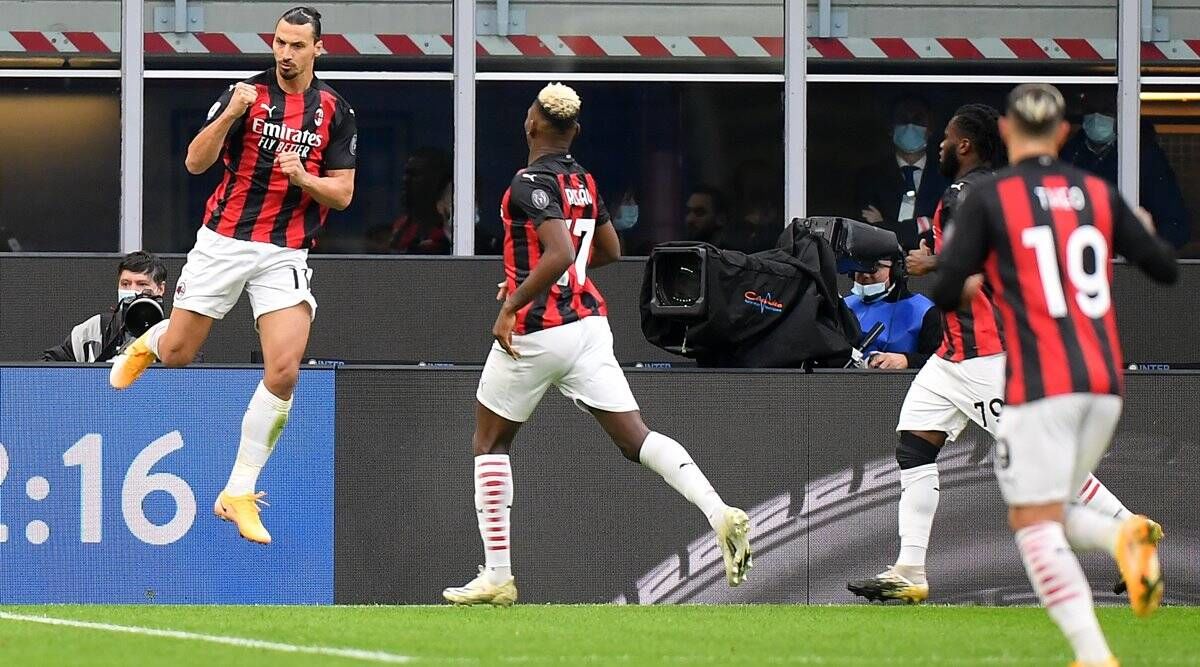 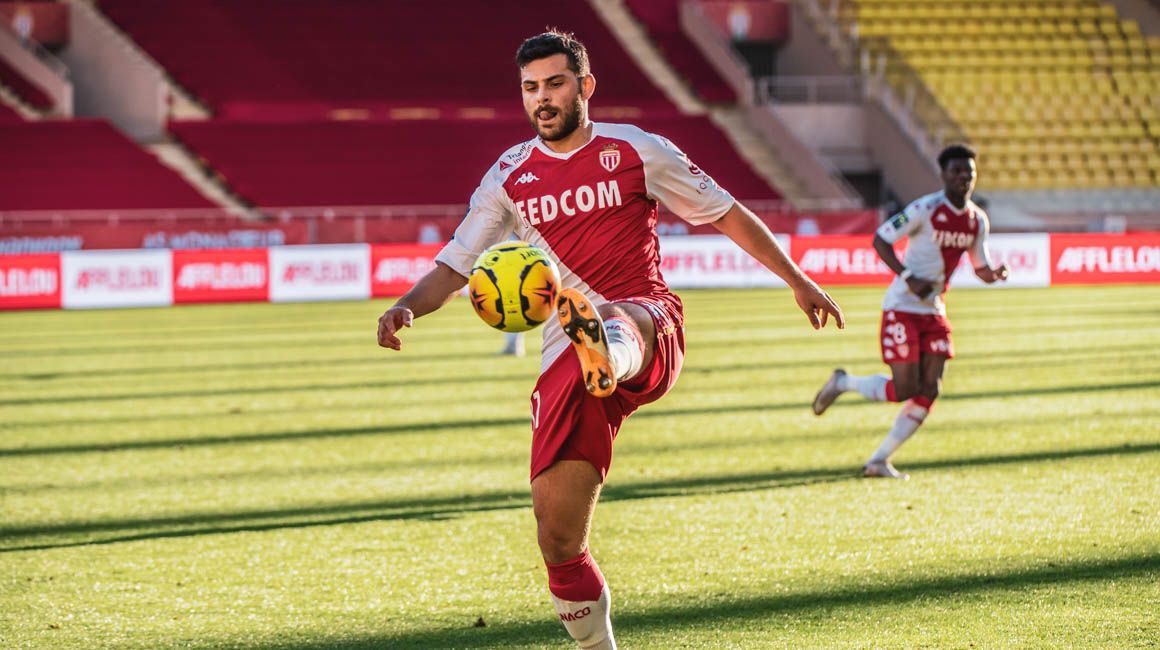