Real Madrid and Juventus will face each other in a pre-season game on Sunday 31 July, from 04.00 AM CET, at Rose Bowl Stadium in Pasadena, California. 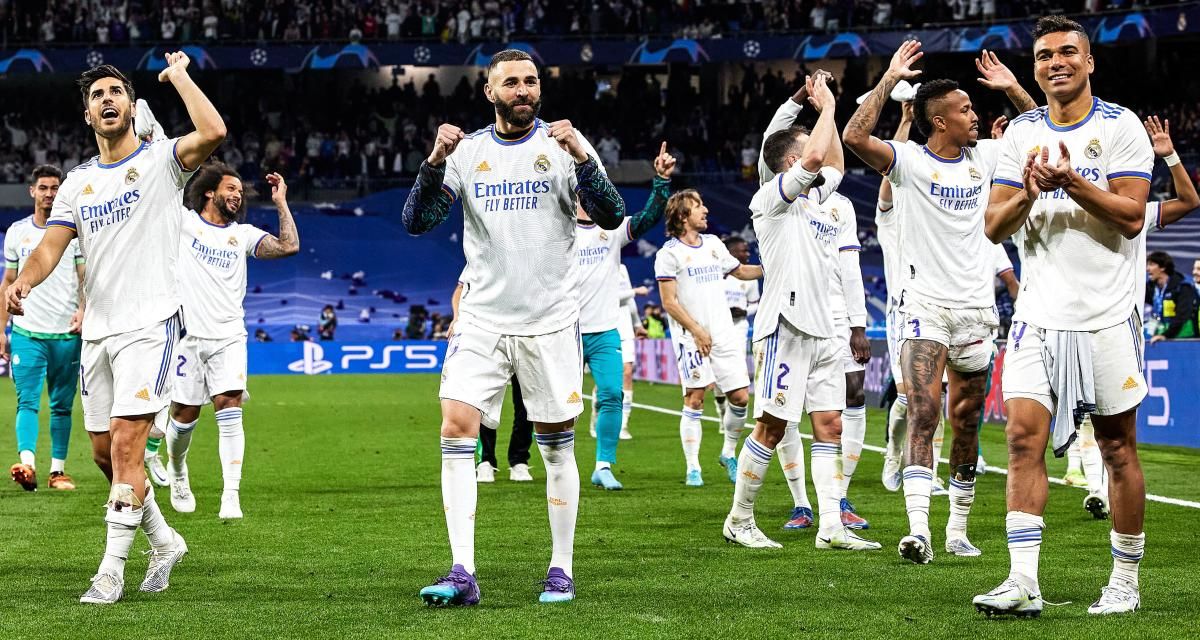 Bookmakers from 1xBet offer 2.12 for Real Madrid to win this five star friendly. Juventus have 3.11 odds to win in Pasadena. A draw at Rose Bowl Stadium will cost 3.97. 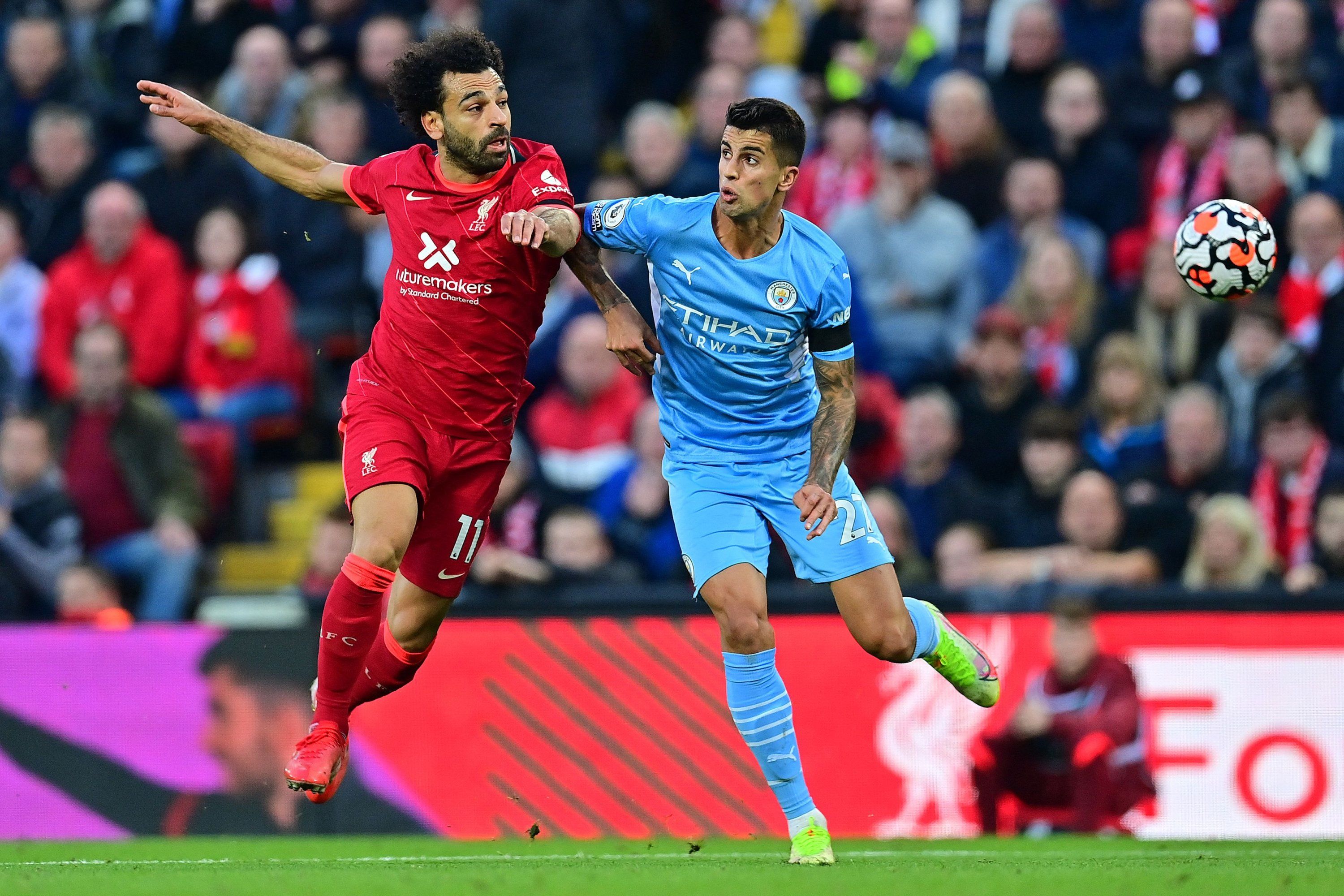 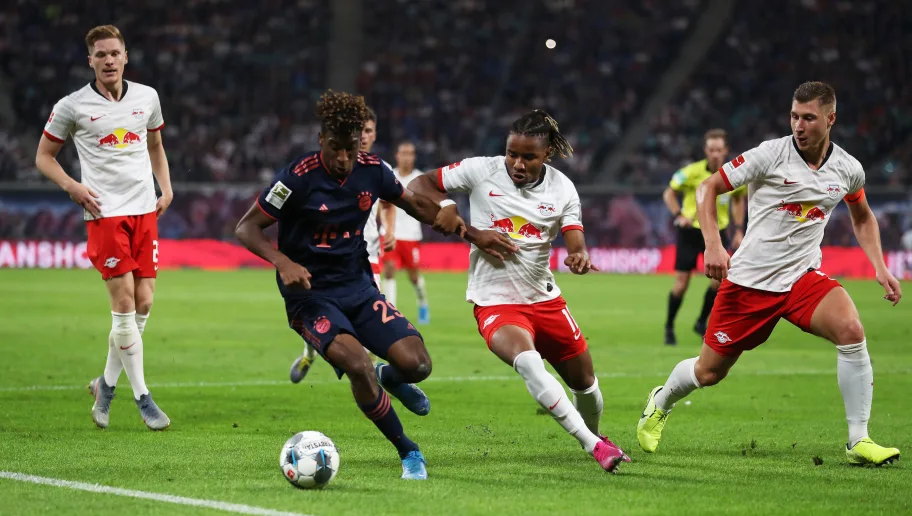 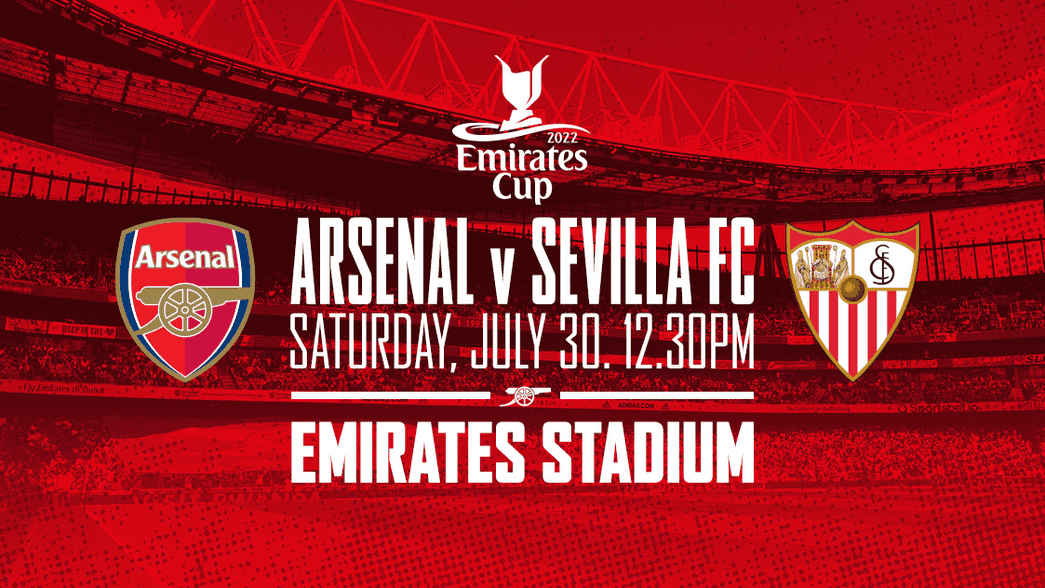 Where to Watch Real Madrid vs Juventus

The game Real Madrid vs Juventus will be live on DAZN. The broadcast from California begins at 03:50 CET, ten minutes before the start of the match.

All you need to know before Real Madrid vs Juventus

Real Madrid failed to win in pre-season. Los Blancos suffered a 0-1 defeat against FC Barcelona and the game with Club America ended in a 2-2 draw.

Juventus beat Guadalajara 2-0 in their first friendly. After they faced FC Barcelona and the game ended in a 2-2 draw.

This will be the first duel between Real Madrid and Juventus after four years.

Weston McKennie and Dusan Vlahovic could be back on the pitch. The pair missed the games with FC Barcelona and Guadalajara.

Real Madrid coach Carlo Ancelotti said that he will be looking to reduce the workload for the players against Juventus. Real Madrid will face Eintracht Frankfurt on August 10 for the UEFA Super Cup. 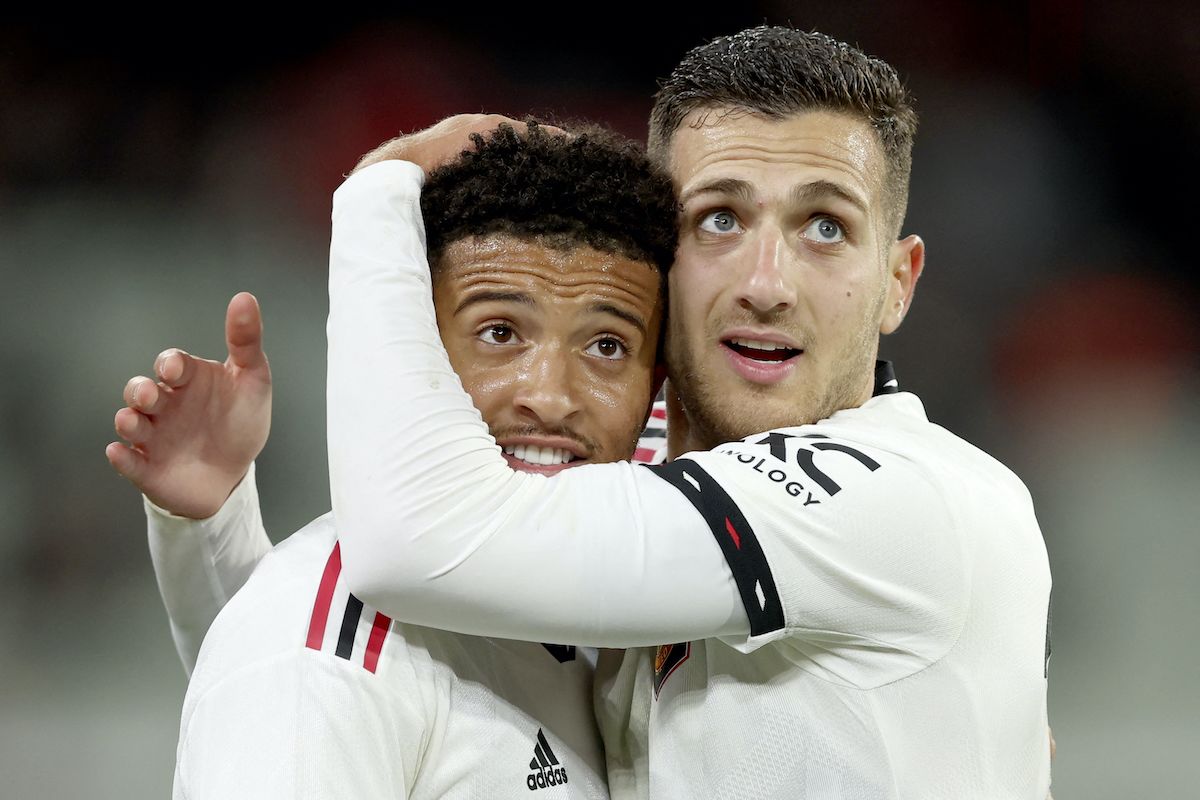