Lokomotiv Moscow will welcome Lazio on Matchday 5 in UEFA Europa League Group E, from 18.45 CET, at RZD Arena, in Moscow. The home team need a win to stay alive in this group. 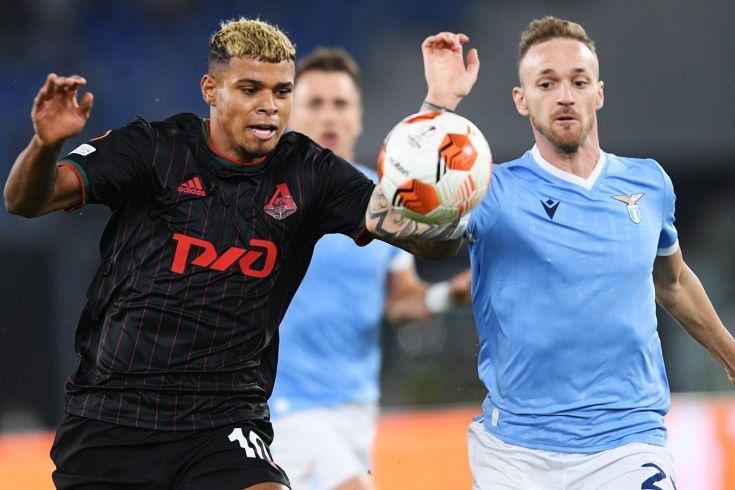 Bookmakers see Lazio as the favorite for this game. Bet365 offers 1.80 for Lazio to win this game, while Lokomotiv Moscow has 4.20 for a victory. A draw in this game will cost a solid 3.60.

1xBet offers 2.00 for Total Over 3 and 1.84 for Total Under 3. Lazio scored four goals in this group, while Lokomotiv scored only two.

Where to Watch Lokomotiv Moscow - Lazio

The game between Lokomotiv Moscow and Lazio will be broadcast live on Match TV. The broadcast from Moscow begins at 18.35 CET, ten minutes before the start.

Lokomotiv Moscow is fourth-placed right now, with two points. Markus Gisdol's side need a victory to stay alive in this group. Olympique Marseille is third-placed, with four points, and Galatasaray is the leader, with eight points.

Lokomotiv is coming after two games without victory in the domestic championship: 1-1 vs Spartak Moscow and 1-2 vs Akhmat Grozny. Also, Lokomotiv won only one of the last five games played at home in all competitions: 2-1 vs Sochi.

Lazio can secure their spot for the knockout stage with a victory against Lokomotiv Moscow if Olympique Marseille will lose against Galatasaray.

Lazio is coming after a defeat in Serie A, 0-2 against Juventus. Also, Lazio haven't won in the last seven games played away. Maurizio Sarri's side last victory away was on August 21, 2-1 against Empoli. 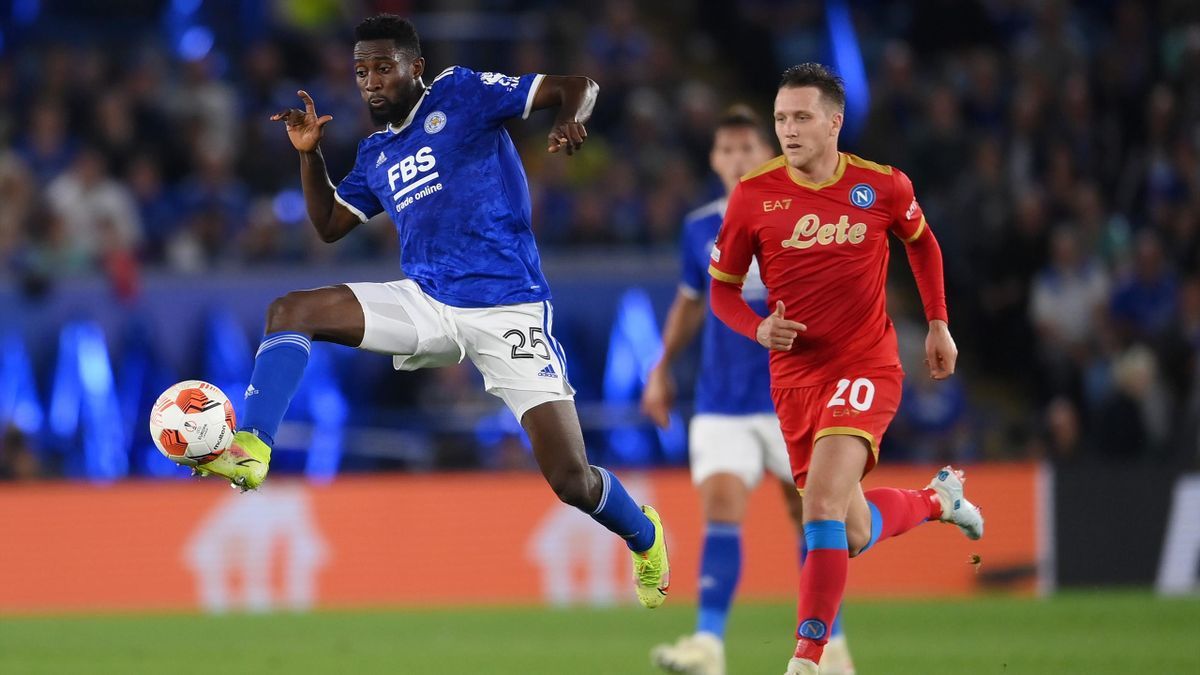 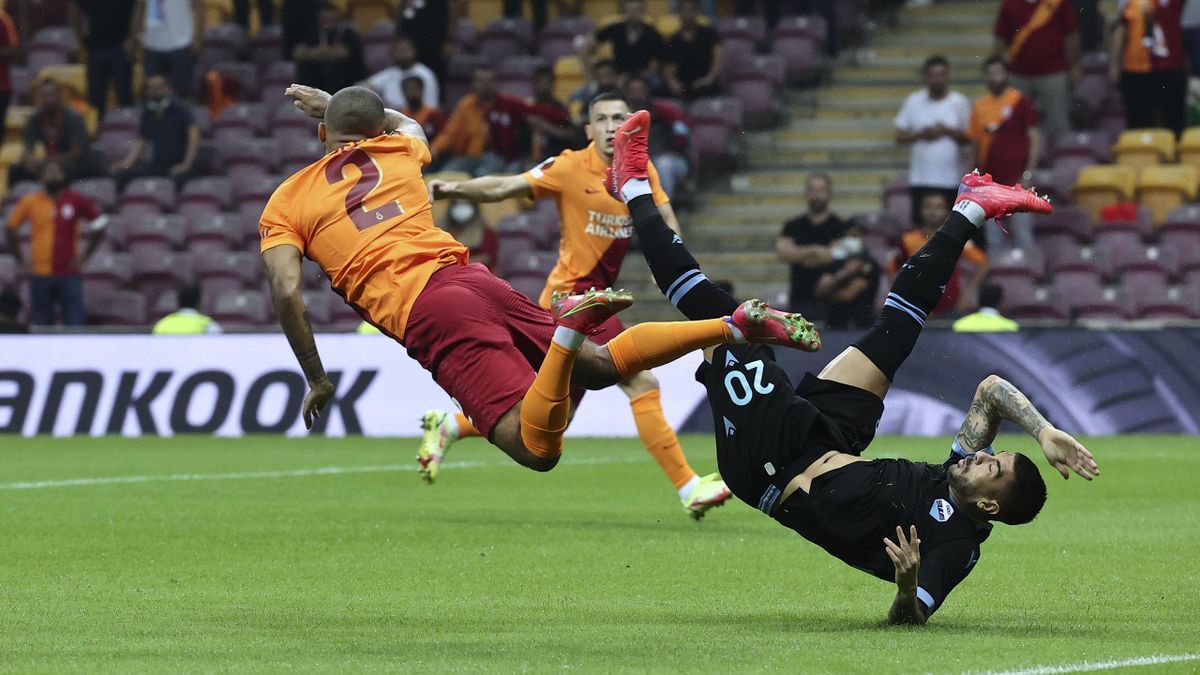 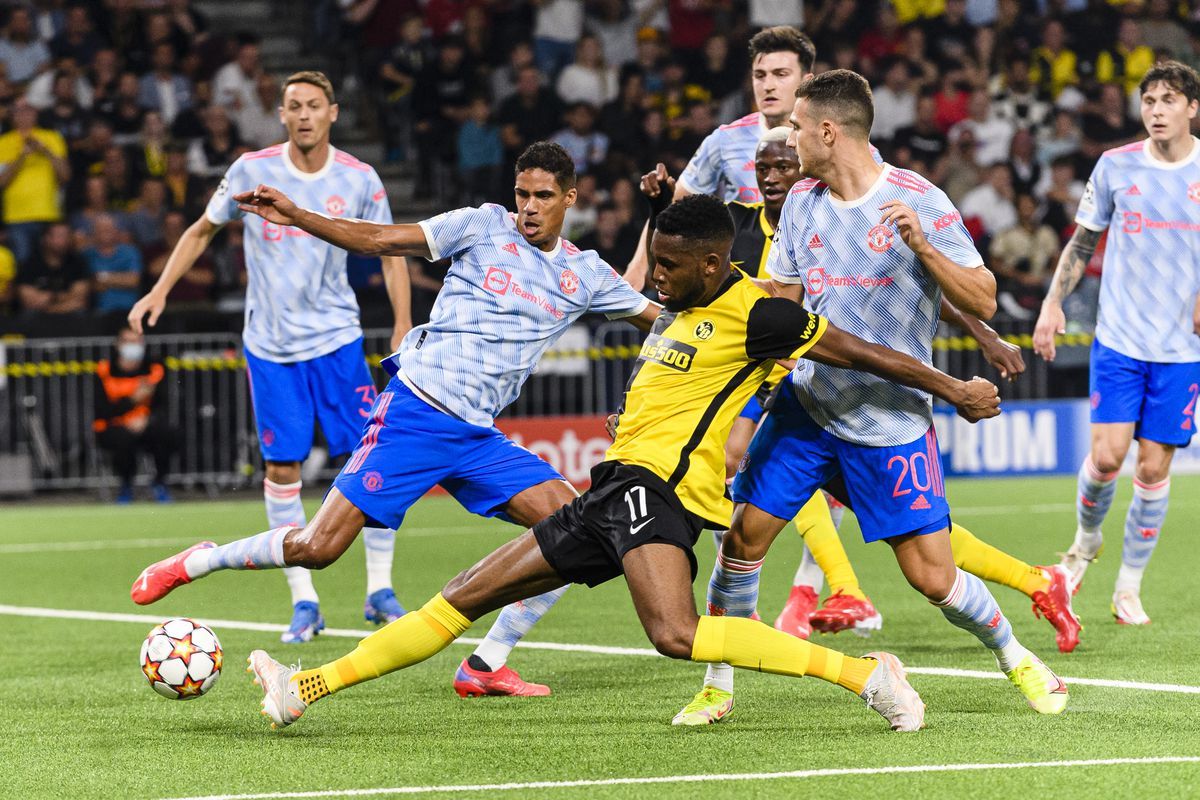 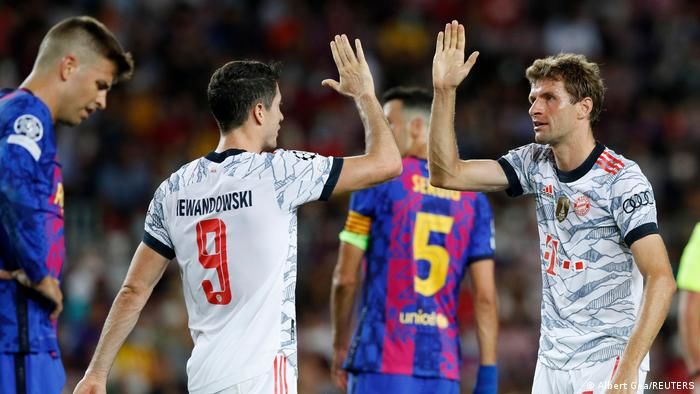 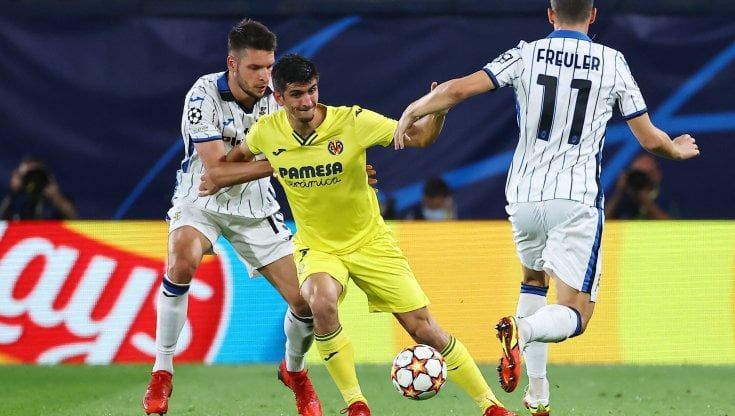 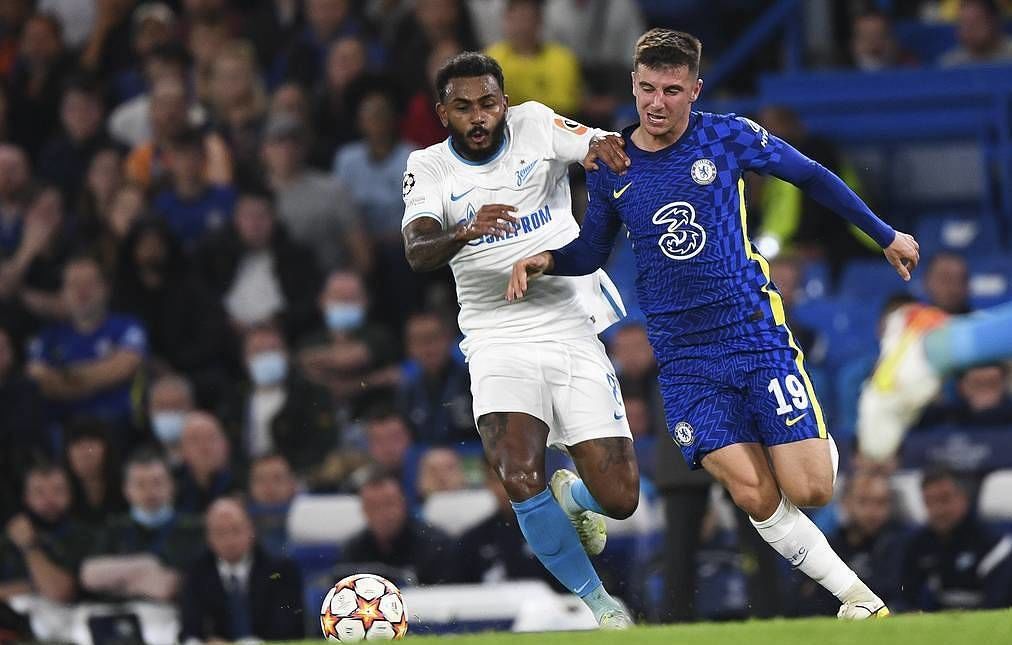 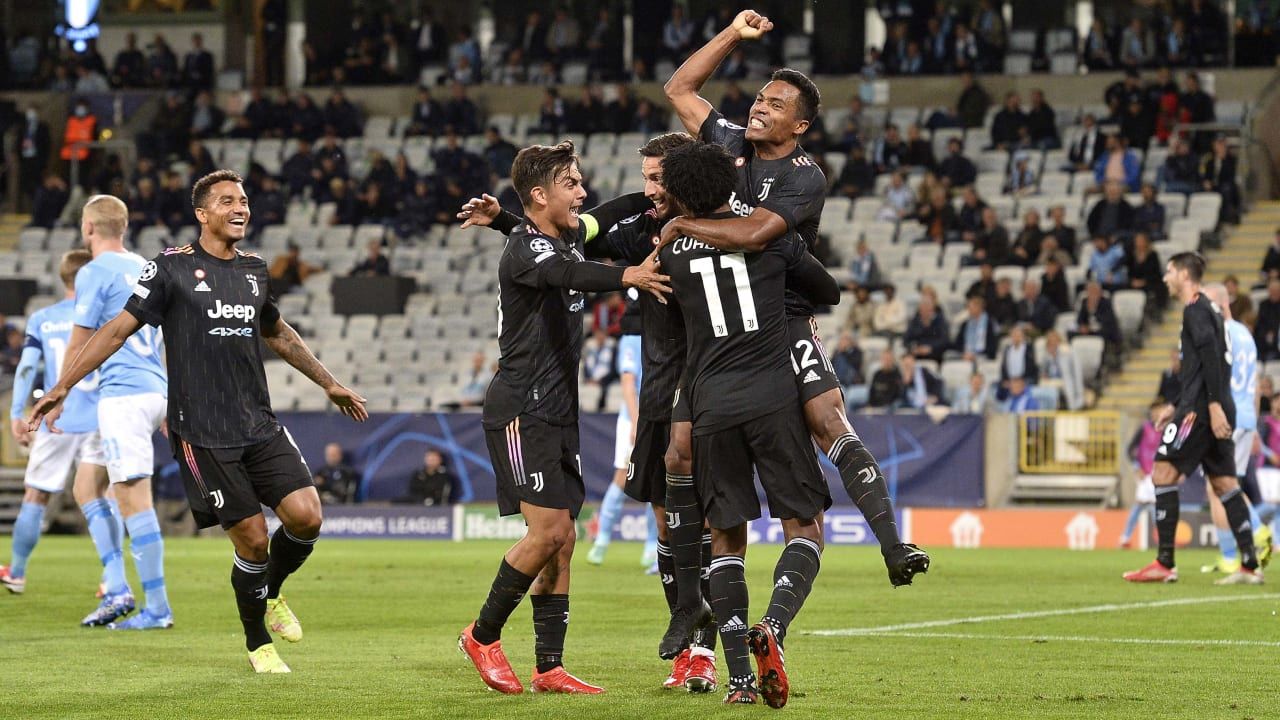 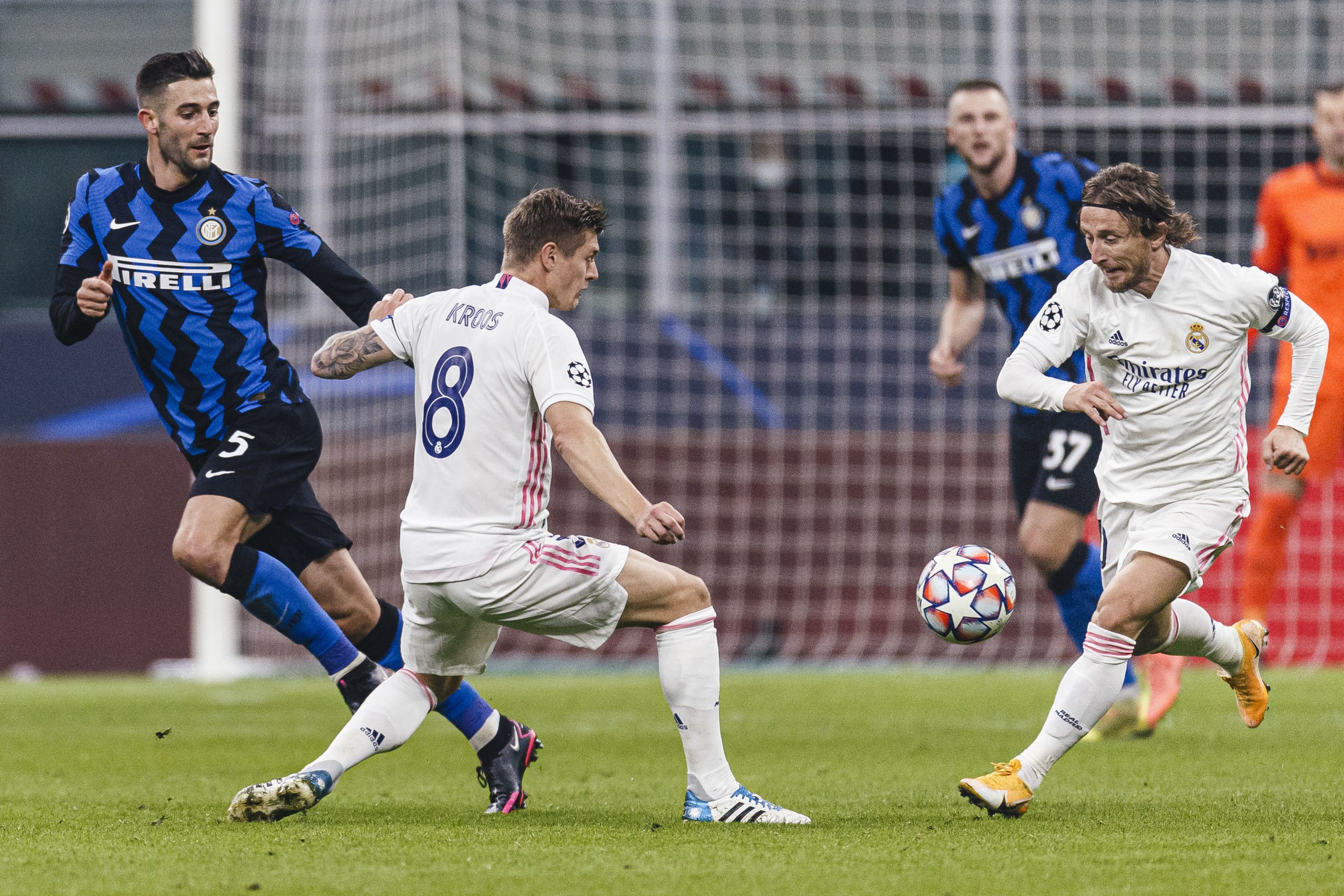 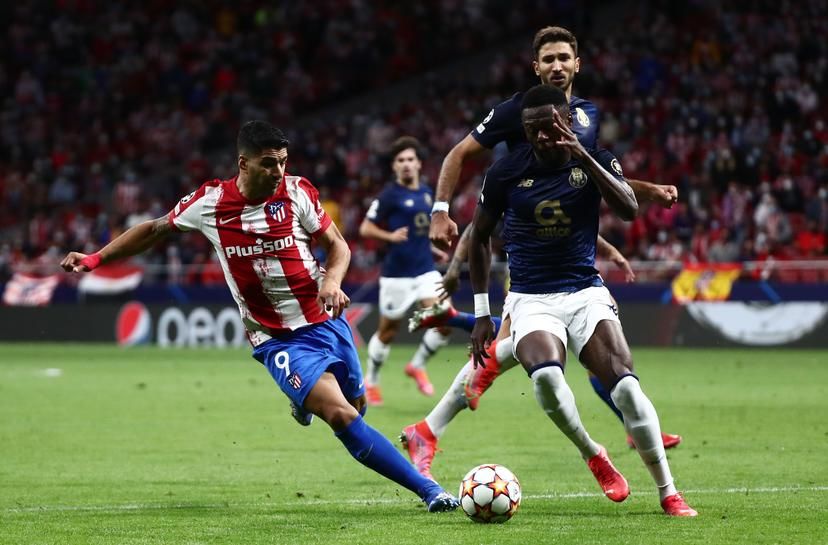 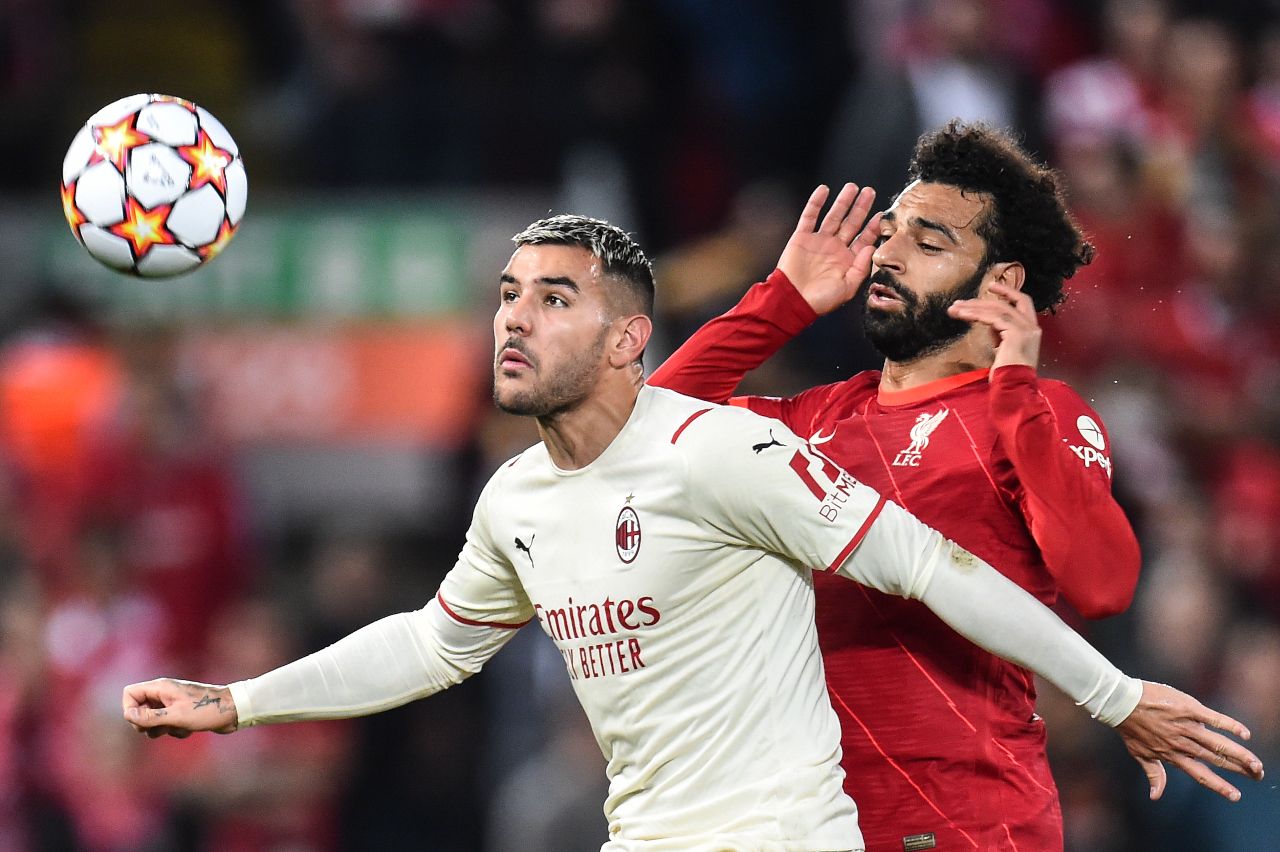 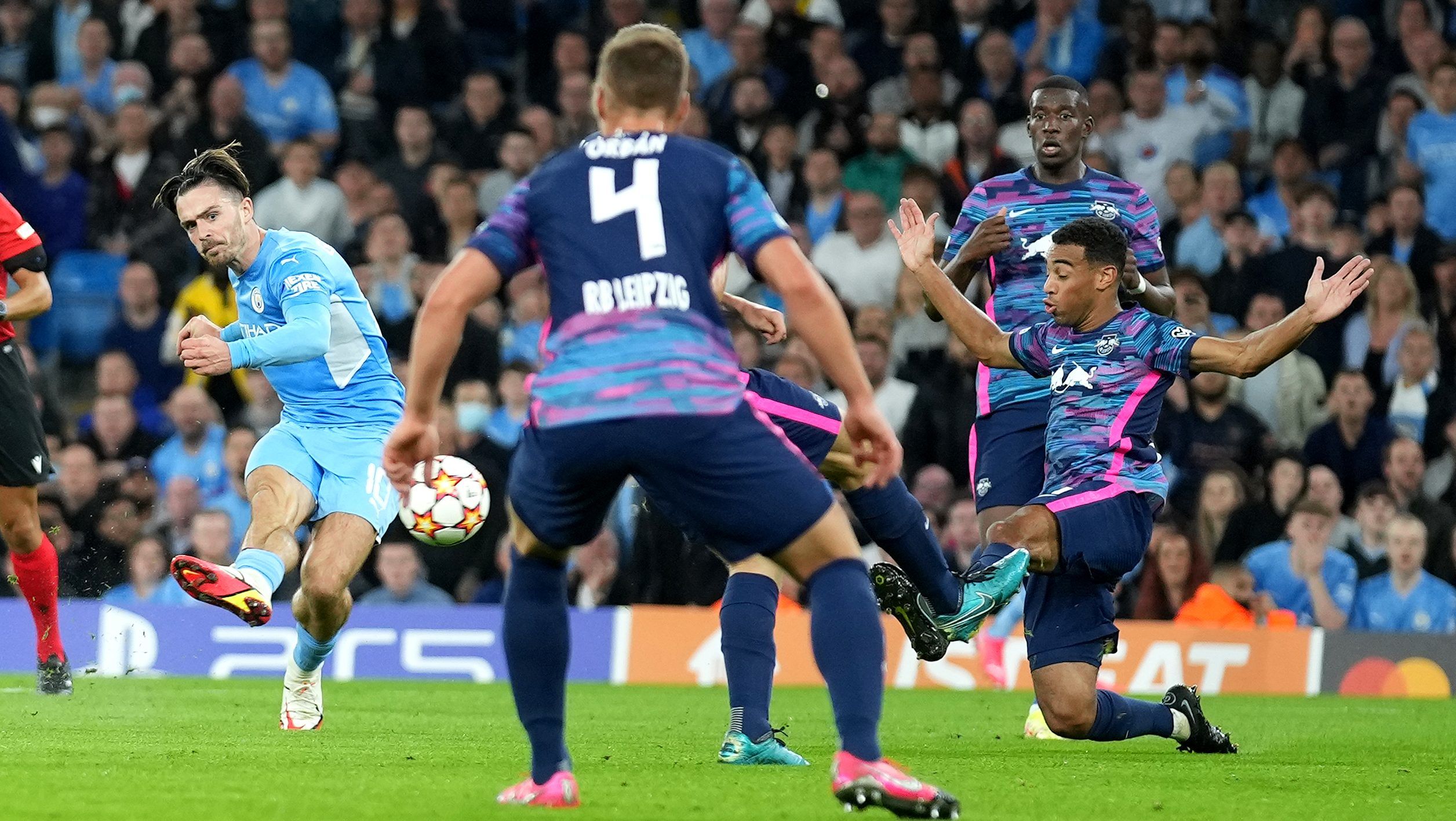 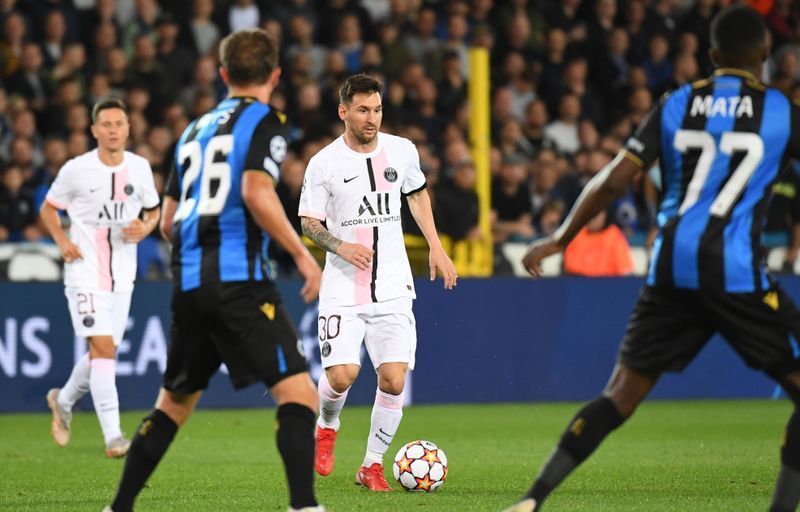