How to Watch ICC T20 World Cup in India

The seventh edition of the ICC T20 World Cup is set to kick off from 17th October 2021. The tournament was postponed last year and the venue was finally changed to UAE and Oman. This tournament involves sixteen teams with 3 rounds which are - preliminary round, super twelve and knockouts(semi finals and final).

West Indies are the current champions after they won the last world cup in 2016 which was held in India. West Indies overcame England in the final by 4 wickets.

The matches in which India are playing can be watched for free on Doordarshan Sports. These matches can be watched on Television if someone does not own a cable network or a setup box. You can find the timings and venue for the Indian matches below.

Star network owns the rights to broadcast the ICC T20 World Cup matches in India. They have several TV channels as well as a streaming service where they will be telecasting the match. 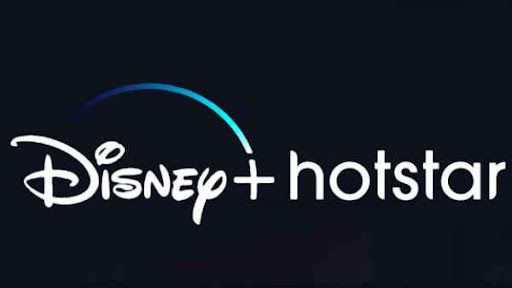